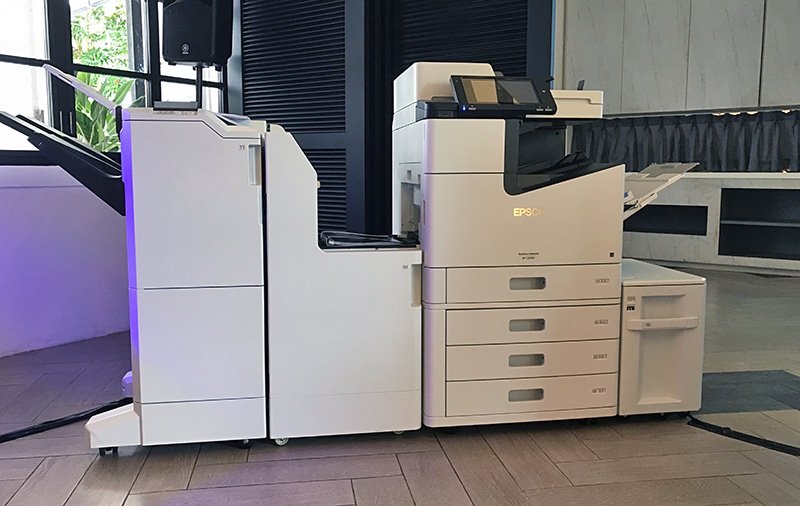 Whoever coined the term PrintNightmare must have been prescient, as the exploit has uncovered a Pandora’s box of issues with Microsoft’s printing stack, with the very latest being caused by Microsoft’s fix for the flaw.

Microsoft has posted a new Known Issue for their July 2021 Windows 10 Cumulative Update, warning companies that printing with smartcard-based authentication may stop working after they patch their print servers.

After installing updates released July 13, 2021 on domain controllers (DCs) in your environment, printers, scanners, and multifunction devices which are not compliant with section 3.2.1 of RFC 4556 spec, might fail to print when using smart-card (PIV) authentication.

The issue appears to affect all supported versions of Windows and Windows Server.

If your device is affected, Microsoft recommends in the first instance to check if more recent firmware, which may fix the issue, is available from your vendor. Microsoft is also working on a work-around, which is not available yet, but recommends companies petition their vendor to deliver an update or offer a workaround.