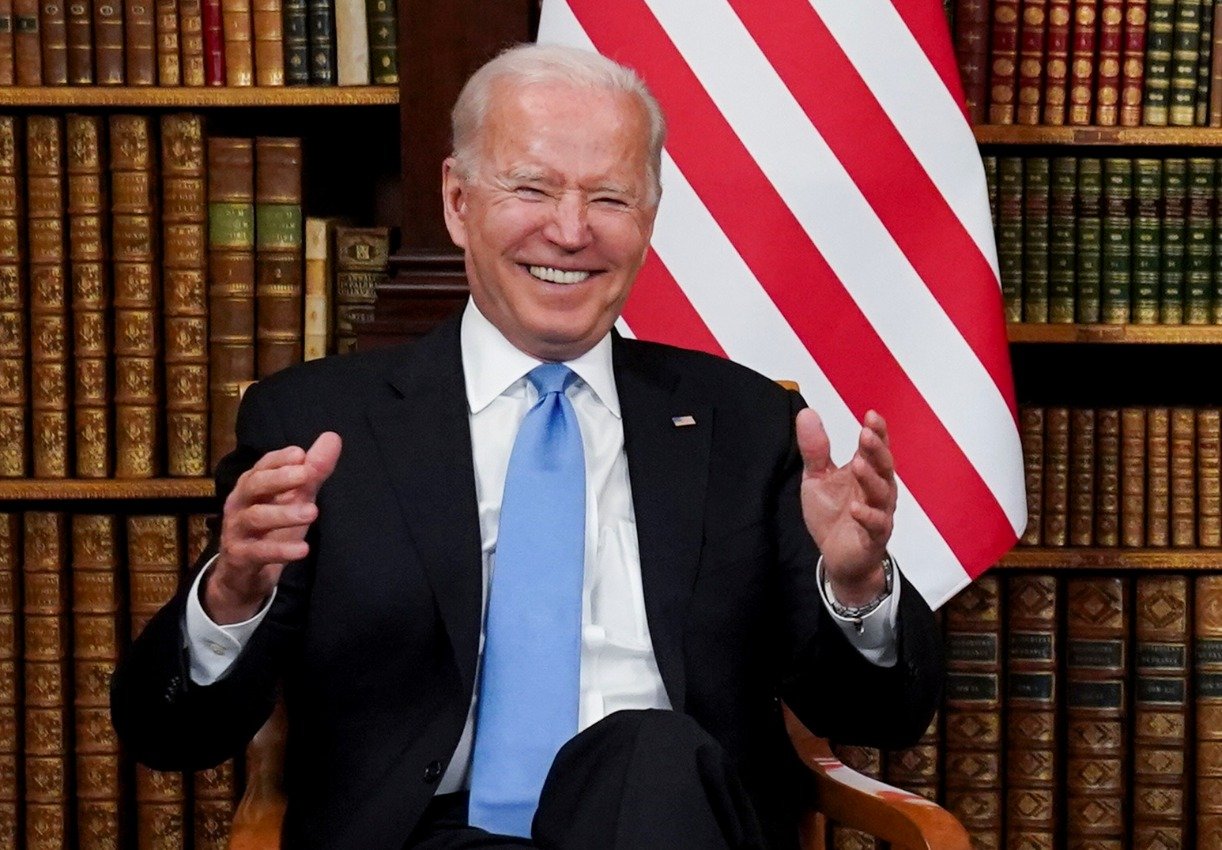 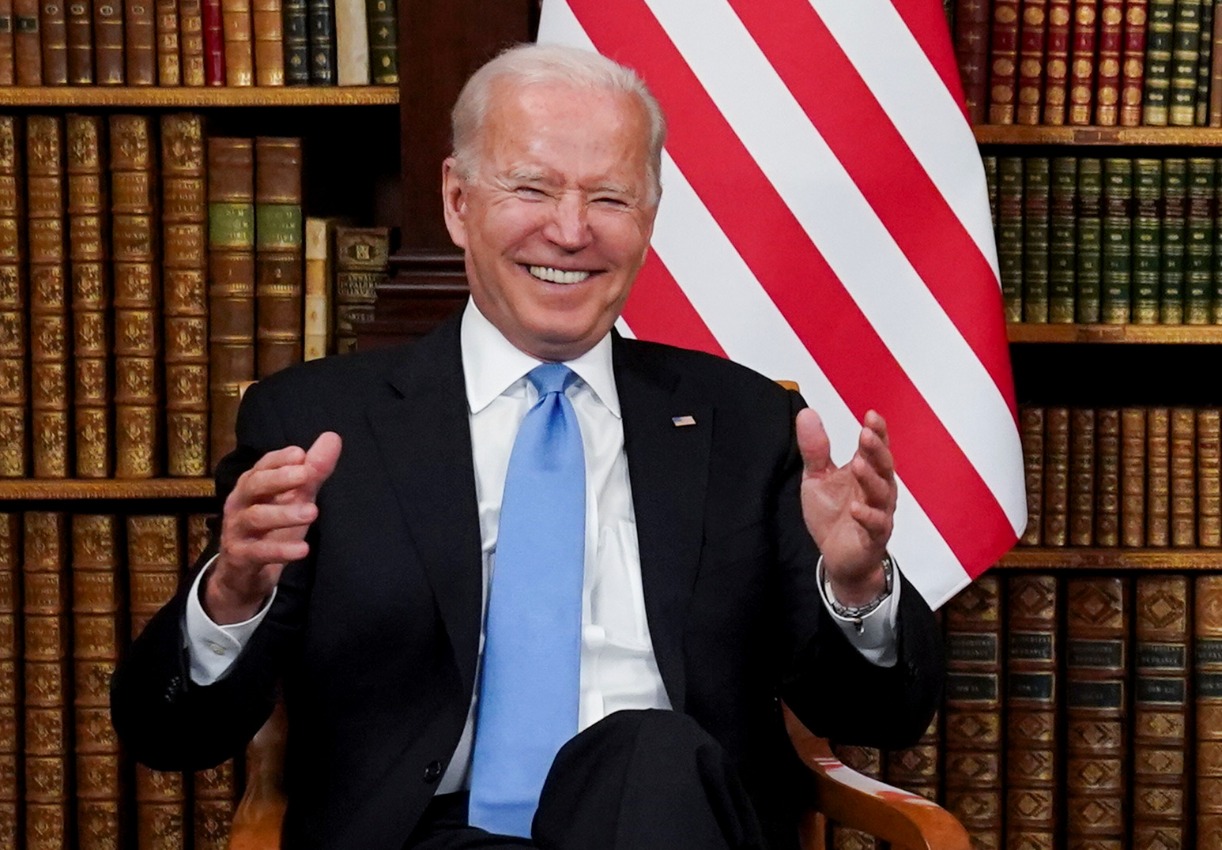 Here’s What You Need to Rememeber: If you haven’t received any stimulus checks yet – two were sent out in 2020, totaling $1800 in relief funds – you can file your tax return (albeit roughly one month late) and claim the Recovery Rebate Credit, which allows missed past payments to be repaid.

The third round of stimulus checks, passed by Congress in the “American Rescue Plan Act” and signed into law by President Biden in March 2021, are continuing to roll out. It has now been more than three months since the payments began, but several factors – notably the IRS’s enormous paper backlog and the difficulty of tracking down some eligible recipients – have kept the money out of Americans’ hands until recently.

As time has passed, these hurdles have been crossed, and the most recent batch of payments included 2.3 million additional checks, totaling over $4.2 billion in direct aid. This round of payments also included more than a million “plus-up” supplemental payments to earlier stimulus checks.

So far, more than 169 million payments have been made. Of the $450 billion set aside for direct stimulus payments, $395 billion has already been sent out. So far, the funds have mostly been divided between direct deposit for those who opt in, and paper checks for those who do not. The IRS recommends the use of direct deposit, but continues to send paper checks. A small minority of benefits are also sent out in the form of prepaid debit cards.

So far, roughly 90 percent of stimulus checks have been paid, and while there is no firm end date for payments, the number has climbed steadily upwards as the IRS gains additional information through recently-filed tax returns. The agency has also made efforts to deliver checks to people who do not normally file taxes, as well as people who do not have a permanent address.

If you are eligible for a stimulus check, but have not yet received one, you can check its status via the IRS’s online portal. If you think there has been a mistake, you can also request a payment trace. You can also use the first of two IRS portals to update important information, such as your address or the birth of another child (which could qualify you for the upcoming $300 per month checks sent out by the Biden administration). The second portal is used for people who do not normally file taxes, so if you have not filed recently and have not received a stimulus check, this option might be for you.

Lastly, if you haven’t received any stimulus checks yet – two were sent out in 2020, totaling $1800 in relief funds – you can file your tax return (albeit roughly one month late) and claim the Recovery Rebate Credit, which allows missed past payments to be repaid.

This article was previously published and is being reposted due to reader interest.