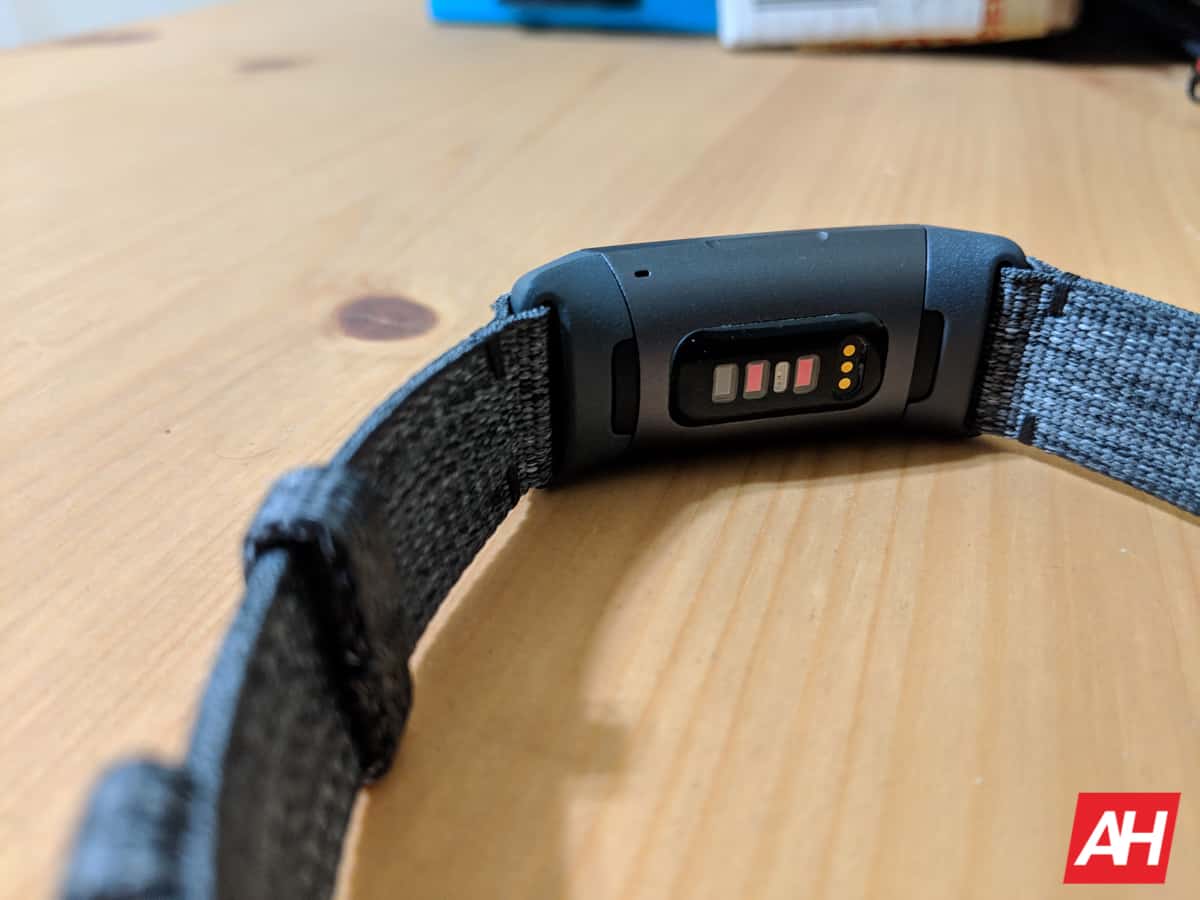 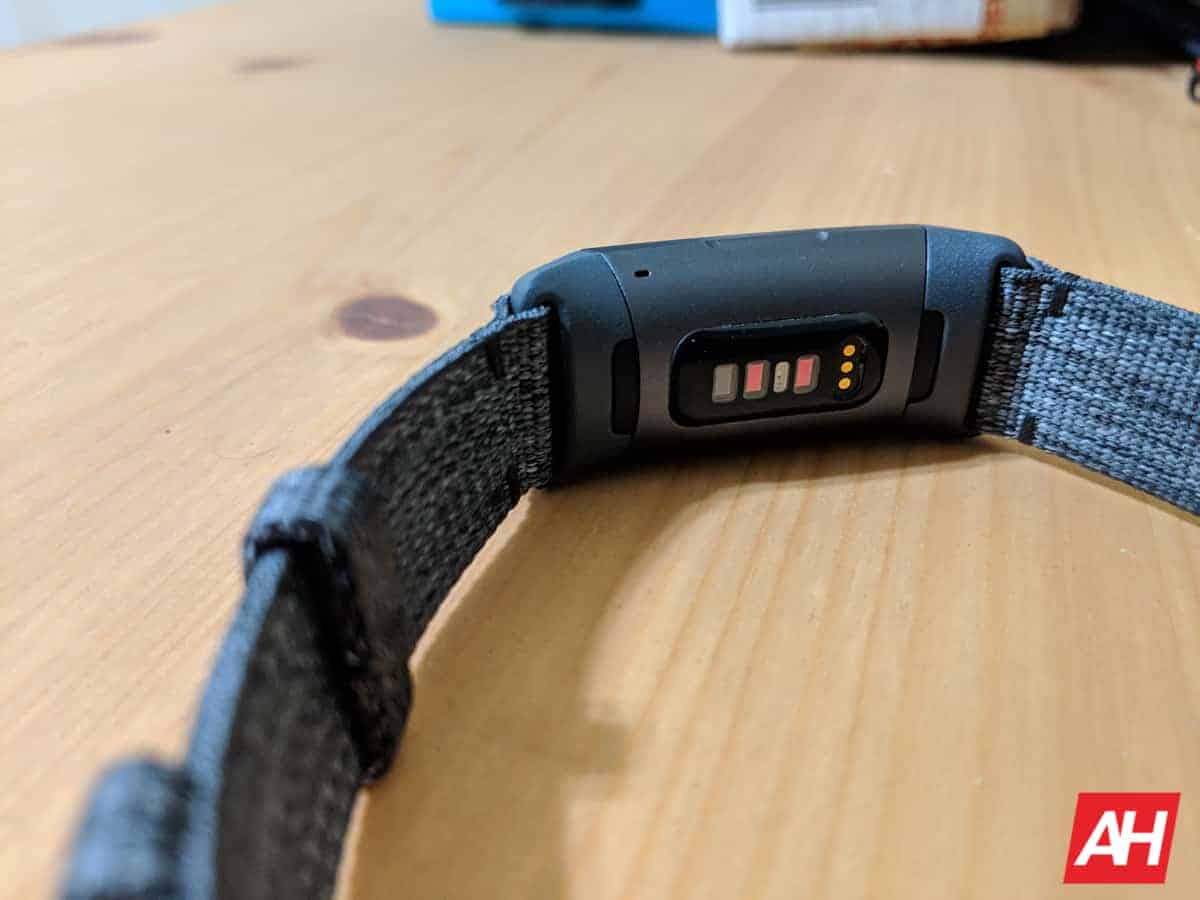 Google has now announced that, following its recent submission for approval, its Fitbit AFib Detection feature is FDA-approved. The new feature centers around a new PPG (photoplethysmography) algorithm that detects abnormal heart rhythms. Specifically, those that indicate and identify atrial fibrillation (AFib). Now, that algorithm will be coming to Fitbit devices with heart rate features. Intended for use by users over 22-years of age.

What does it mean that Fitbit AFib detection algorithms have been FDA-approved?

For end-users, the approval means that Google and its Fitbit division can start shipping out the above-mentioned AFib-detecting algorithm. At least for the time being, it will only be coming to “a range of heart-rate enabled” devices. For now, at the very least, those are likely to only be Fitbit-branded wearables.

Google hasn’t given a detailed timeline for its arrival on those gadgets either. But given the results of its study leading up to approval, the features it enables could be incredibly impactful.

Studies have shown, as Google detailed in its above-linked announcement, that people who experience AFib — a specific type of irregular heart rhythm — are up to five times more likely to have a stroke. And there are other potential medical emergencies that those individuals are at an increased risk for, too. In studies leading up to the approval, Google’s algorithm was able to detect AFib with up to 98-percent accuracy.

Once its new feature arrives, Google says it will passively assess heart rhythms in the background. That’s both whenever users are sitting still and when they’re sleeping. That’s in addition to more active features, such as Fitbit’s ECG app. Giving users both an active and passive method to keep tabs on their heart rate.

The wearables will notify users via an “Irregular Heart Rhythm Notification” feature if potential AFib is detected. That way, they can talk to their doctor or healthcare provider to discuss ways to prevent associated medical emergencies. And to seek further testing, if needed.