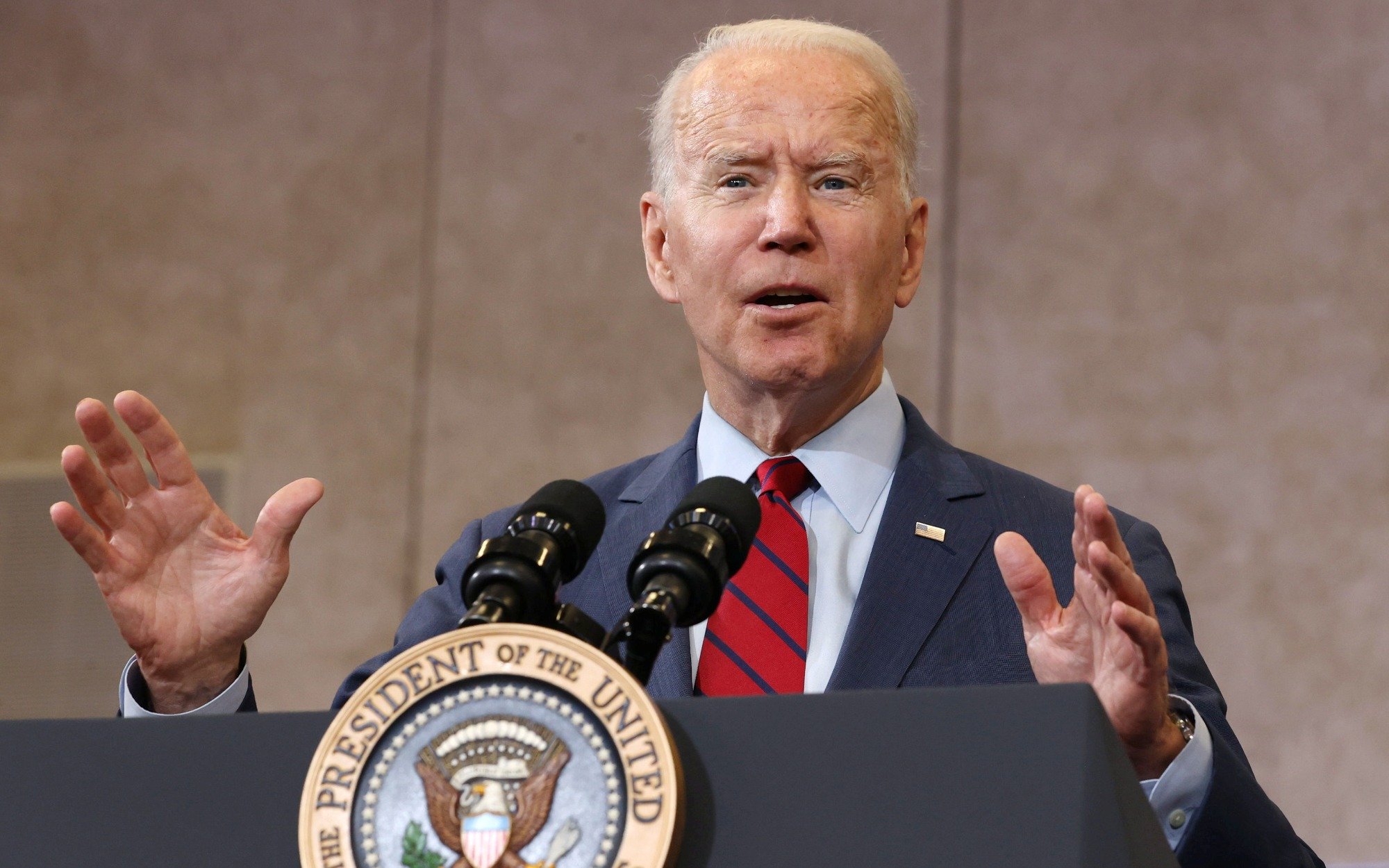 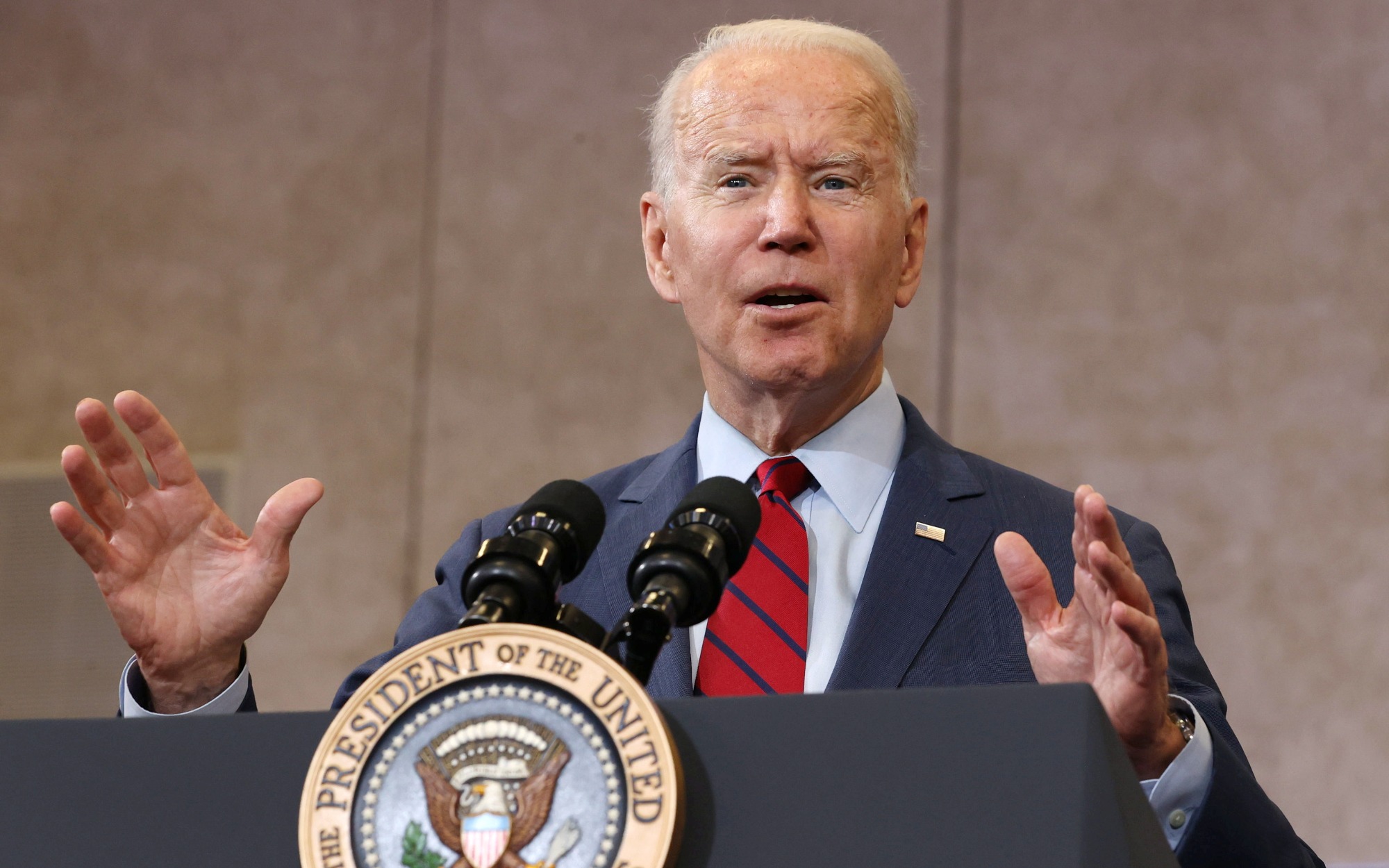 In just under two weeks, the first payment of the newly enlarged Child Tax Credit is set to be mailed out. Starting on July 15, the IRS is sending checks to 36 million American families, providing for the parents of an estimated 92 percent of American children.

To inform people of what to expect, the IRS sent out a letter in advance, informing families how much they were slated to receive. However, the letter does not seem to have had its desired effect; according to a recent Data for Progress poll, half of all eligible families were unaware that the checks were coming.

As part of the American Rescue Plan Act, the Biden administration dramatically increased the scope of the Child Tax Credit. In previous years, the payment was set at $2,000 per child per year. Under the ARPA—which also provided for the checks to be sent out ahead of time—the payments were increased to $3,000 per year for children aged six or older, and $3,600 for those younger than six.

On the flip side, the income requirements for eligibility have been sharply lowered, allowing fewer families to take advantage of the payments. According to the old rules, single parents making $200,000 per year or less, or couples making $400,000 or less, could claim the full credit. Under the new scheme, the ceiling has been lowered to $75,000 for single parents and $150,000 for couples. (There may have been a good reason for this change: in previous years, rich Americans with relatively modest salaries but enormous holdings in stocks, such as Amazon CEO Jeff Bezos, were able to claim the deduction.)

While the checks are being sent out automatically, the IRS has included the option to decline the checks in favor of a lump sum payment in April 2022, when the year’s tax return is due. There are several reasons a family might prefer to accept one larger payment, rather than incremental smaller ones. The main reason concerns budgeting; because the Child Tax Credit is counted towards a family’s total income for the year, a portion of the credit will have to be paid back in taxes. To avoid being caught unprepared, some families have declined the advance payments. You can do so via a portal on the IRS website.