Nvidia is dropping support for Windows 7 and 8.1 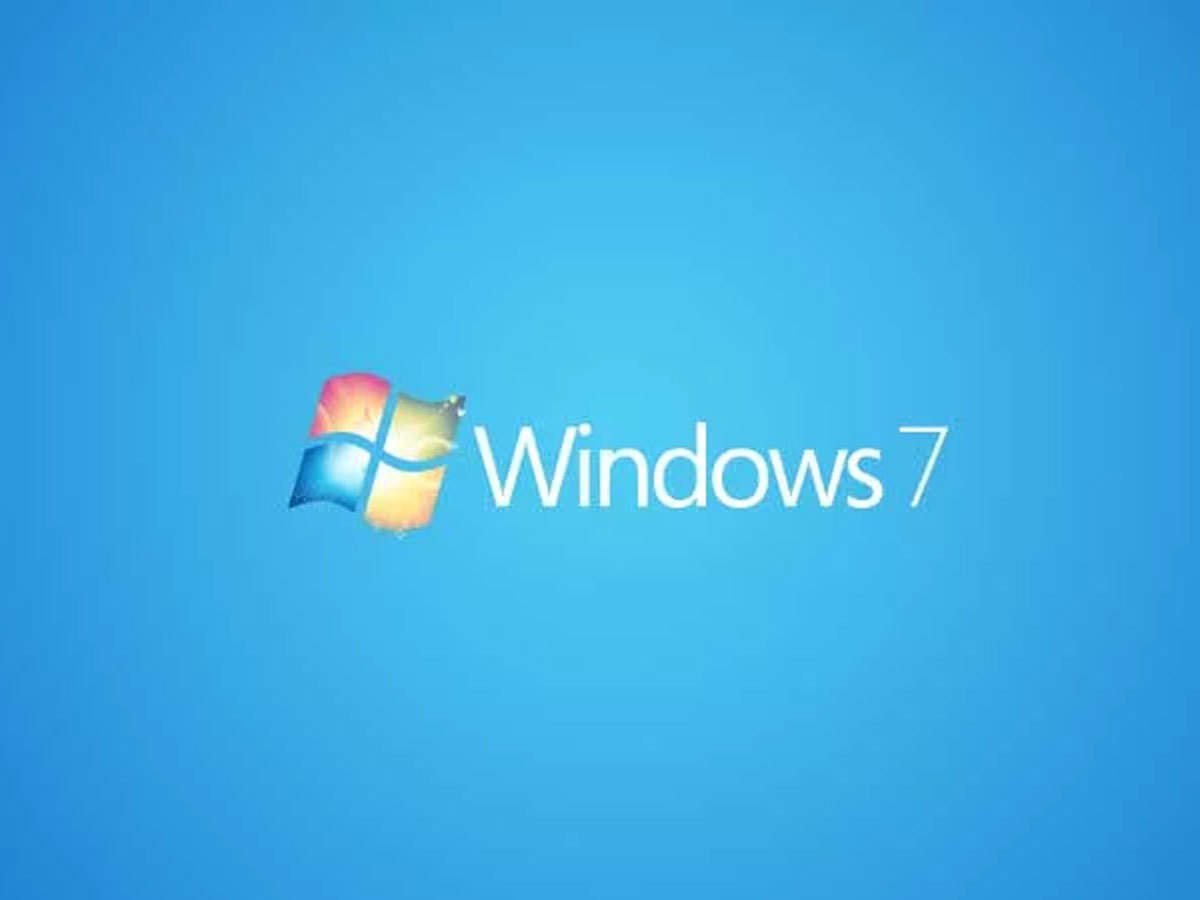 It’s been over 11 years since Windows 7 first launched, and a little while before its twelfth anniversary, graphics card producer Nvidia will stop supporting the ageing OS.

In a support plan post for Windows 7 and Windows 8/8.1, Nvidia revealed that “effective October 2021, Game Ready Driver upgrades, including performance enhancements, new features, and bug fixes, will be exclusively available for systems utilizing Windows 10 as their operating system.”

Thankfully this doesn’t mean that Nvidia is ignoring these Windows versions entirely as after their last performance-focused update on August 31st, 2021, they will continue to implement “critical security updates will be available on systems utilizing Windows 7, Windows 8, or Windows 8.1 through September 2024.”

On January 14th, 2020 Microsoft officially ended their support for Windows 7, so it’s a surprise, albeit a welcome one, that Nvidia has been continuing to provide support for so long.

Once driver support ends, there’ll be fewer and fewer reasons to stick around on the dated OS, and with Windows 11 on the horizon, there’s a chance you can skip out on Windows 10 entirely.