Only a third of gardeners make their own compost for garden, poll suggests 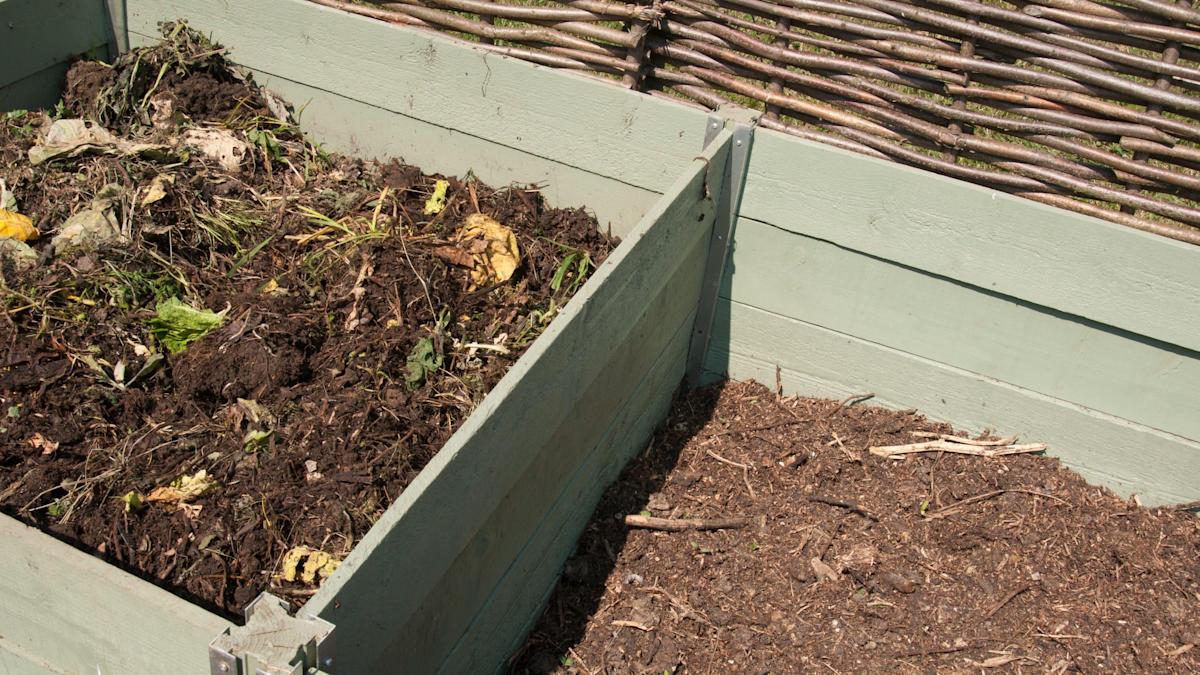 Only a third of gardeners make their own compost for gardening, a survey suggests.

Polling for the Royal Horticultural Society (RHS) found only 33% of gardeners composted garden or food waste, even though the charity said it is “a free, easy and sustainable” alternative to shop-bought products such as peat compost.

The proportion that do have a compost bin, heap or bucket generally increases with age, the survey of more than 1,800 gardeners conducted by YouGov found.

But so too does resistance to taking up the practice, with much higher levels of the over 55s who do not compost saying nothing would make them start, than among younger age groups.

Among those who do not make their own compost, more than a third (36%) said subsidised or free compost bins from local councils would get them composting, with 17% saying training and online tutorials would help and one in 10 suggesting a clearer idea of the green benefits would inspire them.

The RHS said composting has long been considered an integral part of gardening, which recycles food and garden waste, provides an important soil improver, helps to reduce reliance on shop-bought compost which can include peat, and offers habitat and nutrition to wildlife and plants.

The findings of the poll suggest the average amount of compost made by home composting is 280 litres, enough to be added and improve the soil structure of five square metres of garden.

Professor Alistair Griffiths, director of science and collections at the RHS, said: “Composting is to gardening what butter is to bread, offering a free, easy and sustainable alternative to shop bought soil improvers.

“Composting is one of a handful of small changes gardeners can make on their plots to help accelerate the UKs transition to peat free and for people to make a positive difference to the environment and the health of their plants and planet.

“Preparing a space this Easter weekend for your compost store is a potentially less glamorous but all important task.”