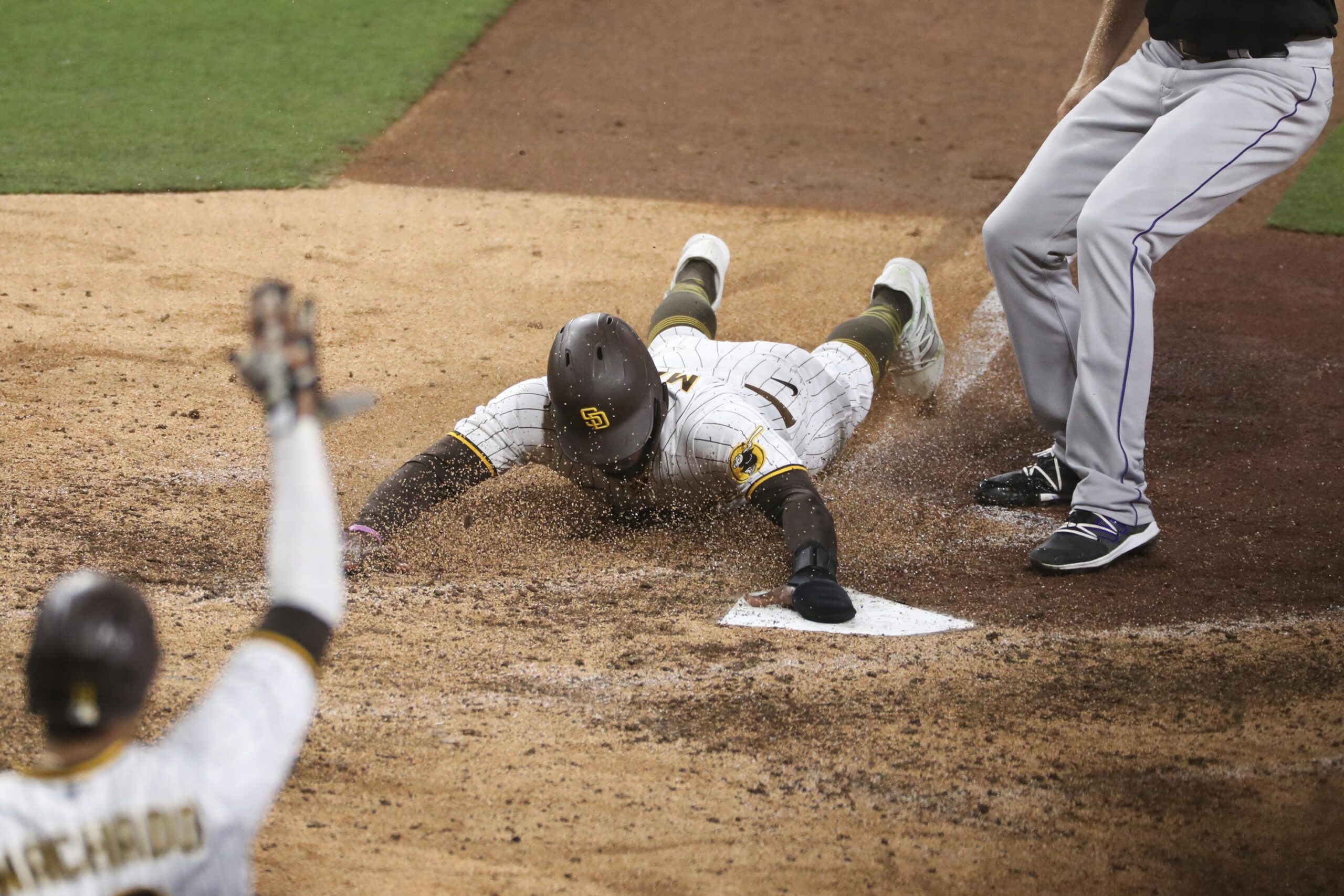 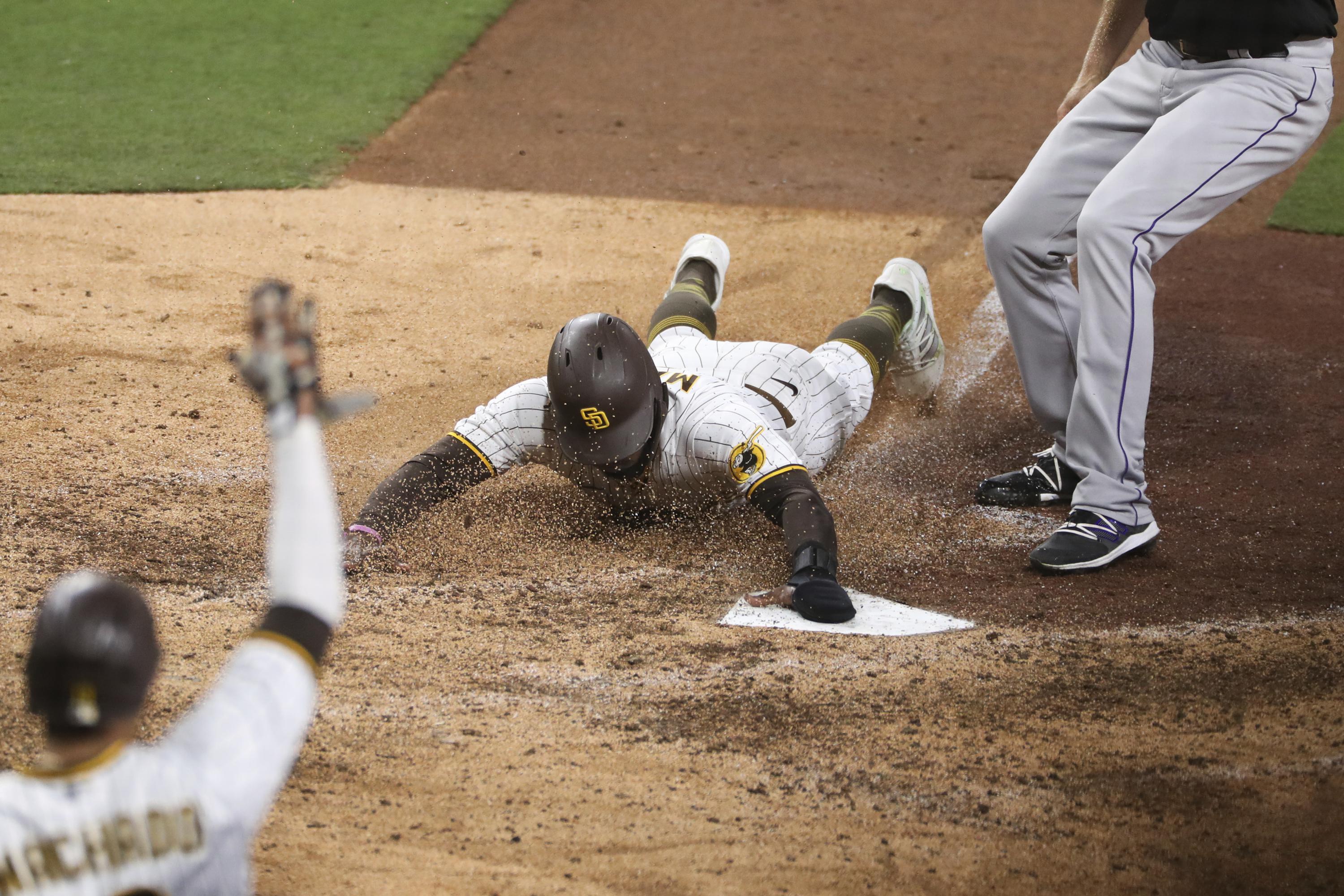 SAN DIEGO (AP) — Jorge Mateo scored from third base on Daniel Bard’s wild pitch in the bottom of the 10th inning to give the San Diego Padres a 2-1 victory over the Colorado Rockies on Tuesday night.

The Padres have a five-game winning streak and have won eight of their last nine. San Diego’s 26 victories tie San Francisco for the most in the majors.

Bard (1-3) threw a high pitch on a 3-2 count to Trent Grisham that sailed off the mitt of catcher Dom Nunez, sending Mateo scampering home with one out.

Padres starter Blake Snell, who hadn’t lasted six innings in any start this year, turned in his strongest performance of the season, striking out 11 and giving up one run and five hits in six innings.

It was a classic pitchers’ duel between Snell and Rockies left-hander Austin Gomber, who also got a no-decision. Gomber pitched well in his six innings, giving up one run and five hits while striking out seven.

Snell’s previous high in strikeouts this season came in his first two appearances with eight on April 2 against Arizona and April 7 versus San Francisco. Both games were no-decisions for Snell. He has only one decision (a win on May 5 over the Giants) in nine starts.

Snell got into trouble in the second but worked his way out with minimal damage. C.J. Cron, activated from the injured list Tuesday, singled sharply and scored on a double by Josh Fuentes. The Rockies then had runners on second and third with no outs, but Snell struck out three consecutive batters at the bottom of the Colorado order to end the uprising and hold the Rockies’ lead to 1-0.

San Diego tied the score in the bottom half on an RBI groundout by Jurickson Profar. Tommy Pham walked leading off the inning, followed by Ha-Seong Kim’s double.

San Diego reliever Mark Melancon stranded the bases loaded in the top of the ninth by getting Nunez to ground out weakly to first base.

Rockies: INF Brendan Rodgers is on his way back from a strained hamstring sustained in spring training. He played his fourth game with Triple-A Albuquerque, and manager Bud Black said he thinks Rodgers is “really close” to returning to the Rockies. … 1B Matt Adams (bruised shin) is a long way from returning to game action, according to Black.

Padres: Manager Jayce Tingler said the team hopes SS Fernando Tatis Jr. and 1B Eric Hosmer can be activated Wednesday if they pass COVID-19 protocols. Tingler said he hopes RF Wil Myers can be activated this weekend. They were among five players placed on the injured list last week. Tatis and Myers tested positive, while Hosmer, Profar and Mateo went on the IL for contact tracing. Profar and Mateo were activated Monday night.