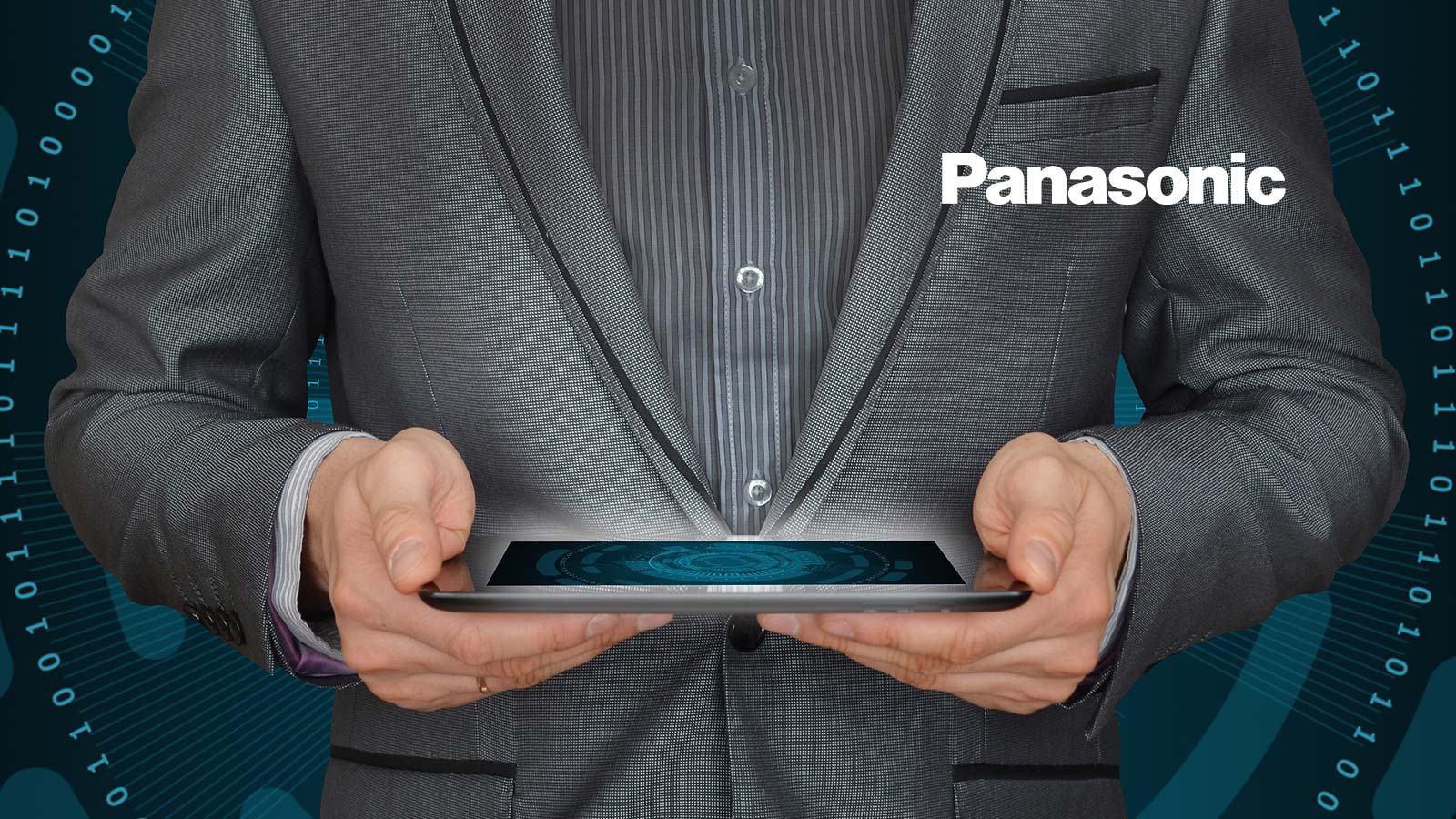 Building on years of expertise in delivering high quality A/V for higher education and corporate environments, Panasonic System Solutions Company of North America, a Division of Panasonic Corporation of North America, announced three new additions to its DECT Digital Wireless Microphone system. The three new products include a 4-channel wireless receiver, an expansion receiver and a personal lavalier microphone, which broaden the ecosystem to provide audio clarity for voice lift applications and easy system scalability at a reasonable price.

Panasonic’s new WX-SR204 4-channel wireless microphone receiver efficiently connects 4 wireless microphones with the same footprint as the current WX-SR202 2-channel receiver. Both receivers feature independent channel outputs and a mix output (which can be used simultaneously for hybrid virtual applications) as well as an audio input from an external source such as an emergency broadcast alert. The new WX-SE200 Expansion Receiver allows a commercial integrator the ability to add up to 4 additional Panasonic wireless microphones to a 4-channel system by efficiently leveraging the antennas connected to the new WX-SR204. Additionally, thanks to Panasonic’s distributed architecture, the receivers can be mounted in an equipment rack outside of the room(s) and antennas placed in each room, allowing for centralized deployment of wireless microphones to several rooms situated within proximity to each other. To accommodate education institutions that wish to distribute personal lavalier microphones to each instructor, Panasonic is also introducing the WX-SM410 cardioid condenser lavalier microphone as a separate item. This lavalier microphone also ships as a set with the wireless bodypack. All new products are available to authorized resellers .

Originally launched in November 2019, Panasonic’s Digital Wireless Microphone System has been gaining acclaim in the marketplace for its ability to deliver superior audio clarity wirelessly. The wireless microphones, available in handheld (WX-ST200) and a wireless bodypack + lavalier microphone set (WX-ST400) configurations, transmit to the WX-SR202 2-channel receiver via an encrypted connection using the 1.9GHz DECT frequency spectrum, outside of the crowded 200-580 MHz range. Panasonic’s proprietary adjustable range antenna (WX-SA250) connects to Panasonic’s wireless microphone receivers via a CAT5, CAT5E or CAT6 cable and allows the commercial integrator to set the range to cover the desired area in order to minimize signal interference between systems installed in adjacent classrooms, training room, boardrooms, auditoriums, etc. Up to 8 antennas can be connected to one wireless mic receiver, allowing the system to scale to much larger installations if needed. Panasonic also has modules available for Crestron and Extron control of the system. Additional integration partners will be added in the future.

Studies show that audio is more important than video for communication and education. In designing the system, Panasonic focused on optimizing the clarity of the human voice while suppressing surrounding noise, creating crystal clear amplification of speech. “For optimal clarity, each presenter should have a dedicated microphone with priority set to their microphone over in-room ambient arrays,” noted Petro Shimonishi, Senior Business Manager of Professional Audio for Panasonic. In Fall of 2020 Panasonic published a whitepaper on the effect of face masks on speech audibility and intelligibility which showed as much as a 14 dB drop with a microphone placed 3 meters line of sight from the presenter compared to the same presenter not wearing a face mask at all.