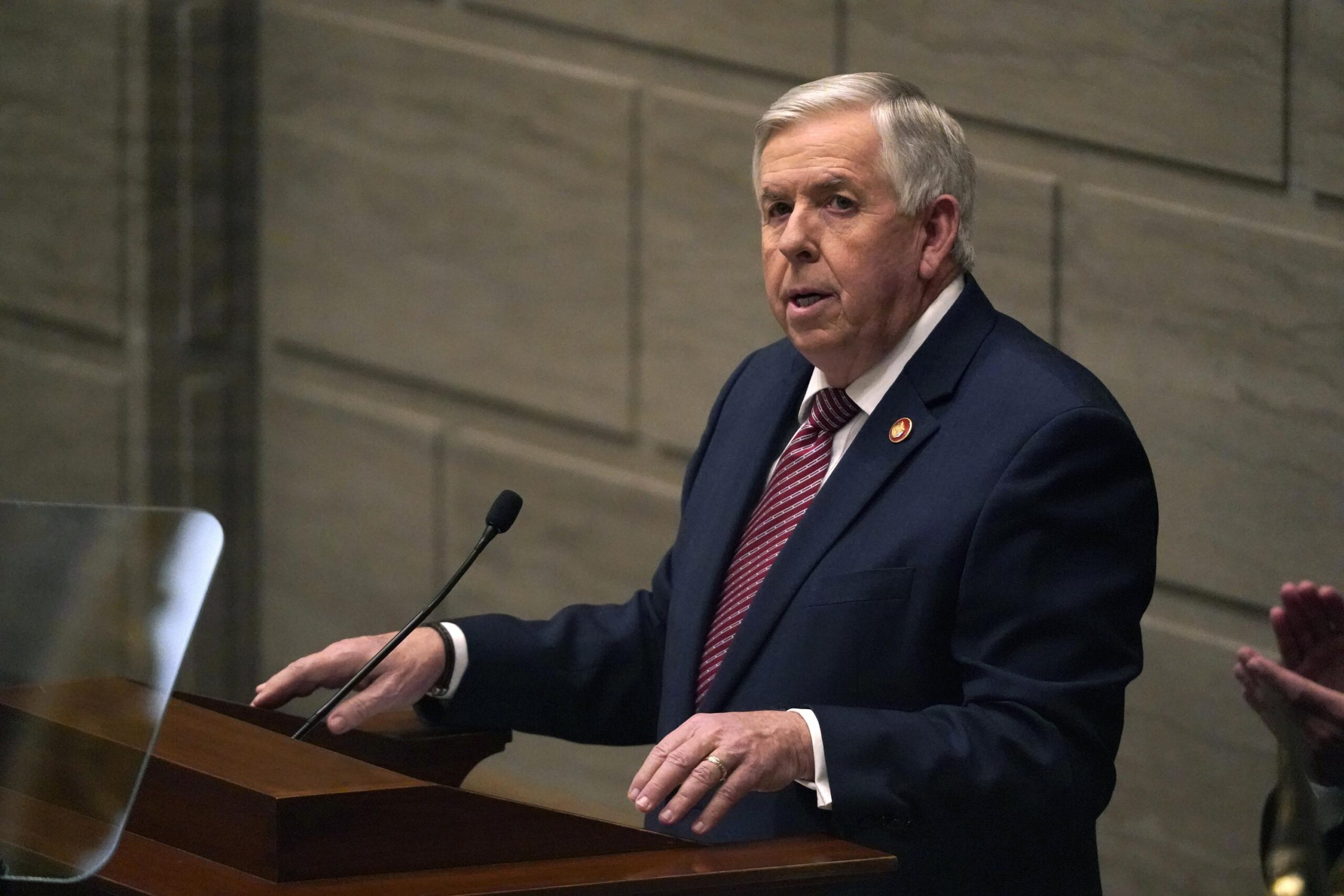 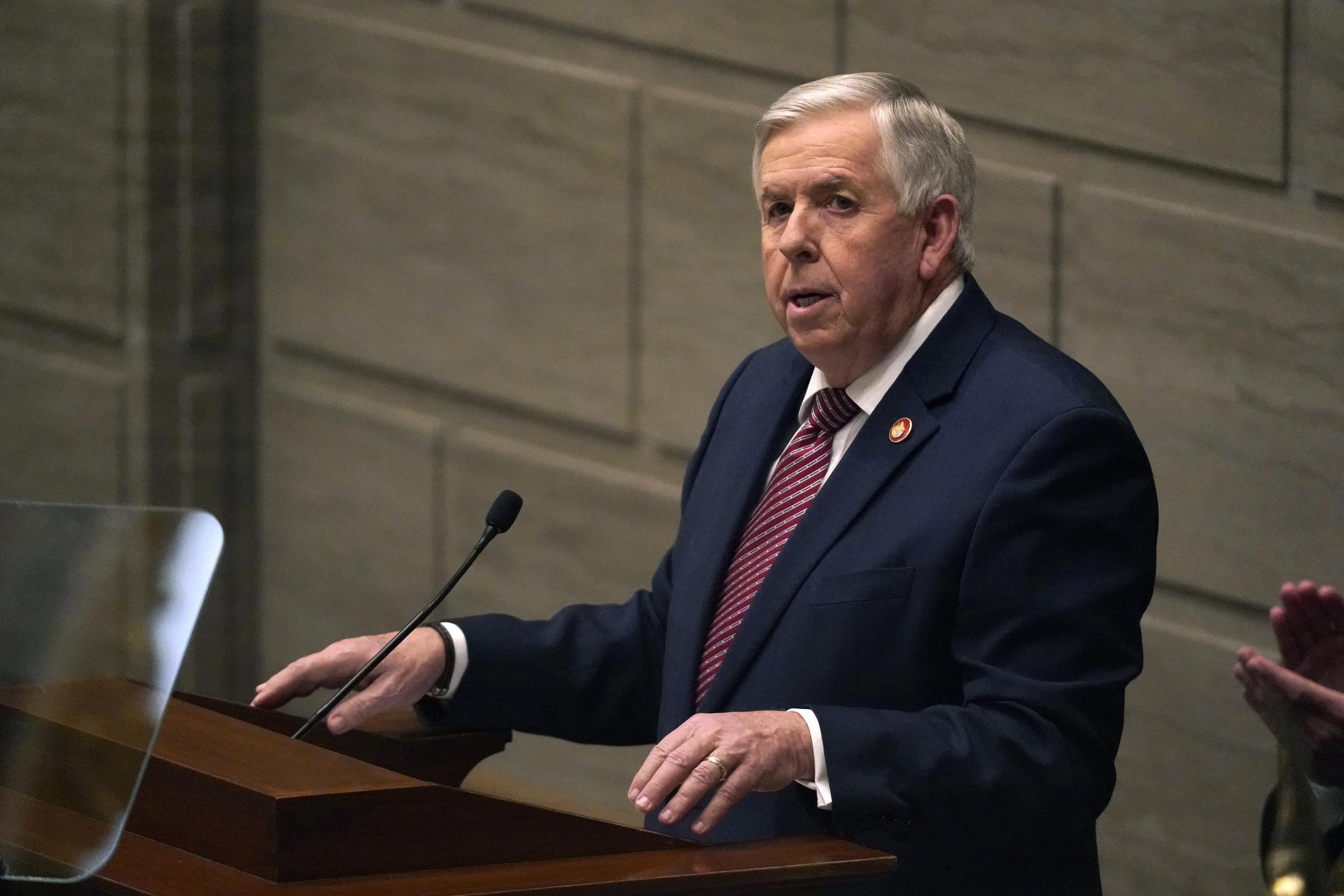 The law will gradually raise the state’s 17-cent-a-gallon gas tax to 29.5 cents over five years, with the option for buyers to get a refund if they keep track of their receipts.

The first 2.5-cent increase is slated to take effect in October, which will bring the gas tax to 19.5 cents.

The money will be used for Missouri’s roads and bridges.

Once fully implemented, the gas tax hike could generate more than $500 million annually for state, county and city roads. But it’s unclear how much of that governments will get to keep after some people request refunds.

The Missouri Department of Transportation has estimated that the state faces a $745 million annual funding gap for roads and bridges.

A conservative advocacy group’s Missouri chapter launched an effort to put the gas tax hike to a public vote just days after lawmakers passed it.

If Americans for Prosperity-Missouri collects enough voter signatures, the law will go before voters next year.

Tax increases are widely unpopular among Missouri voters. Since voters approved a constitutional amendment in 1996 requiring all tax increases over a certain amount to go to a statewide vote, not a single general tax increase has passed.

Most recently, voters in 2018 shot down a 10 cents per gallon tax increase that the Legislature put on the ballot.