Police: Woman kills her 2 kids with meat cleaver in Arizona 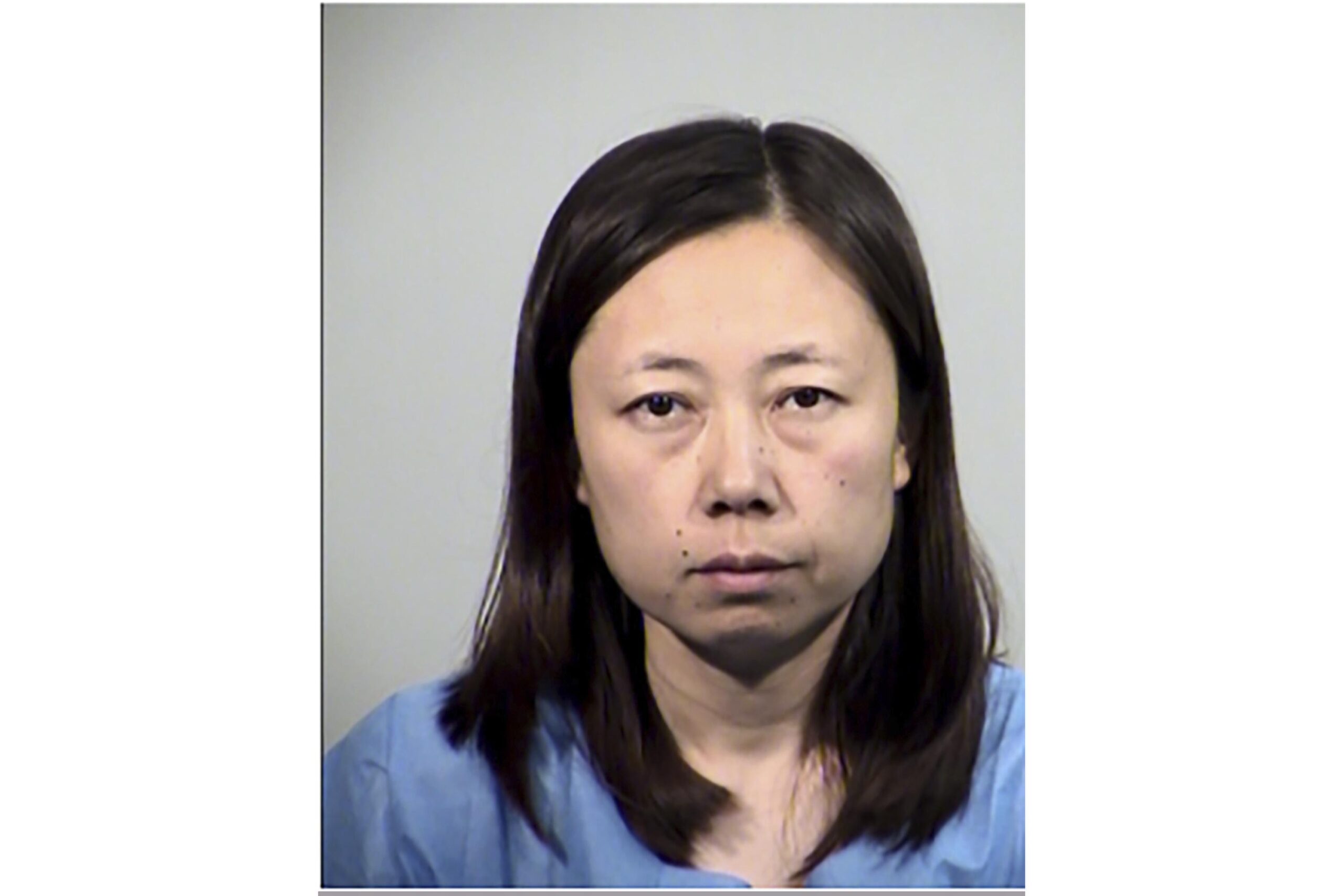 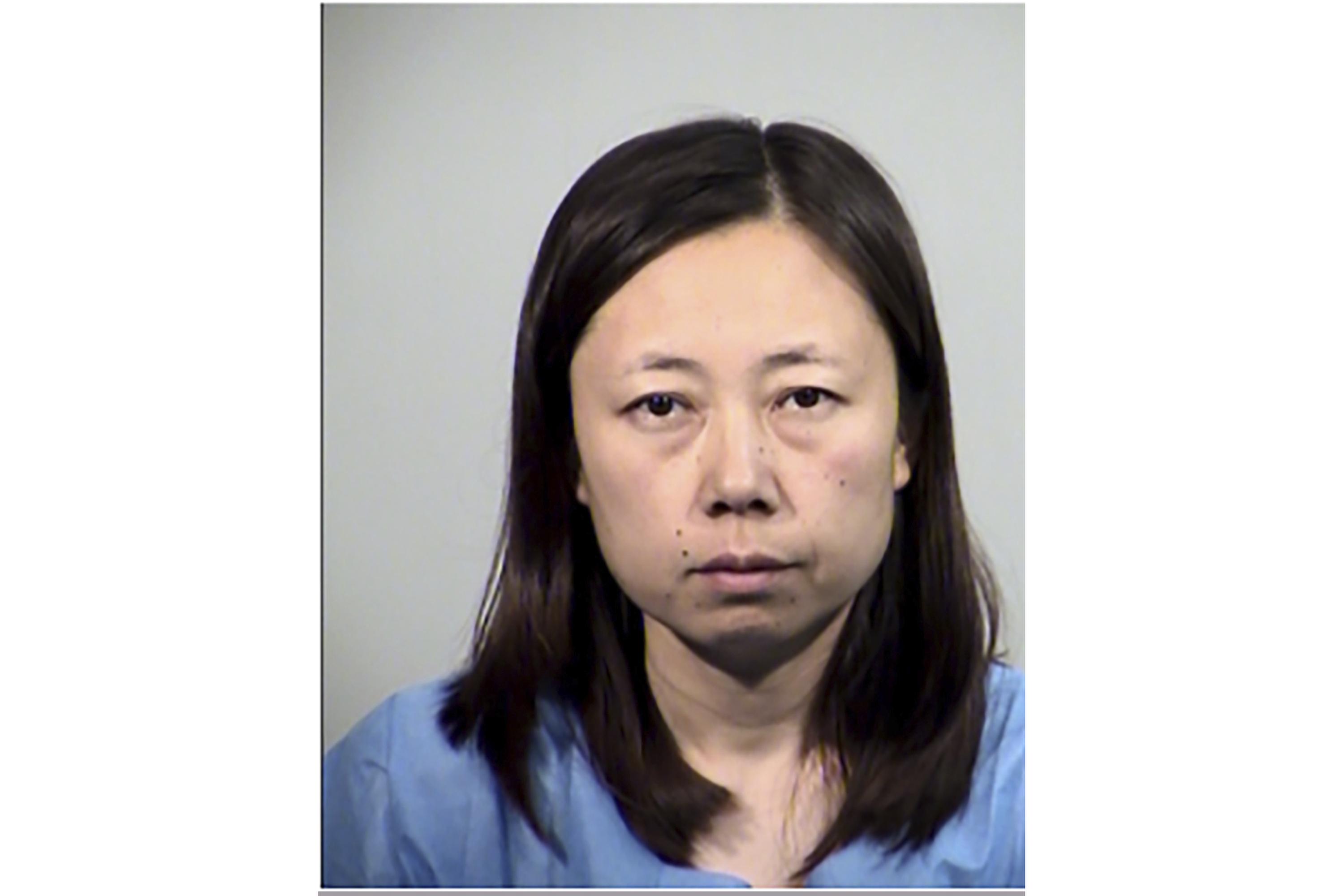 TEMPE, Ariz. (AP) — A woman threatened to stab her husband over an argument about money to move to Japan before she allegedly killed their two children with a meat cleaver in a suburban Phoenix apartment, police said Sunday.

Yui Inoue, 40, remained jailed on suspicion of two counts of first-degree murder, according to Tempe police.

It was unclear Sunday if Inoue had a lawyer yet who could speak on her behalf. Police said the woman primarily speaks Japanese and had an interpreter for their interviews.

Inoue drove to a police station about 7 a.m. Saturday and told officers she was hearing voices telling her to kill her children, authorities said.

Police said a 7-year-old boy and a 9-year-old girl, whose names weren’t immediately released, were found dead in the apartment.

The two bodies were under a blanket and boxes and “there were significant injuries to their bodies including numerous lacerations, incised wounds and some amputations, consistent with a violent attack and defensive wounds,” said Sgt. Steven Carbajal, a Tempe police spokesman.

He said Inoue had blood and lacerations on her body when she was detained and there were blood stains in her vehicle.

A meat cleaver with a 6-inch (15-centimeter) blade was found inside a bag with blood-stained clothing in her vehicle, according to Carbajal.

“There were several pieces of information/evidence that led detectives to believe that the cleaver was the weapon used during this incident,” Carbajal said.

Police said Inoue told them she woke up around 4:30 a.m. Saturday with blood on her hands and arms and the two children were dead and bloody near the doorway of the bedroom.

Inoue didn’t believe she had killed the children, but said she couldn’t remember and “woke up” to the situation after taking a bath.

Police said they had been called to the same apartment earlier Saturday morning because of a domestic dispute involving a husband and wife.

Police said Inoue’s husband confirmed he had left the apartment around 12:30 a.m. Saturday after arguing with her over money.

He said the children were asleep at the time of the argument and he didn’t have concerns about Inoue harming them.

Police also said there was no apparent reason at the time to call child welfare authorities.

The man told police he slept until morning in his vehicle in the parking lot of a bank where he works.

Carbajal said the officers who discovered the bodies were not the same ones who were at the apartment on the earlier domestic dispute call.

The officers who found the dead children were receiving counseling.