Remote or Offshore Workers: What Will Happen to Them After the Pandemic? 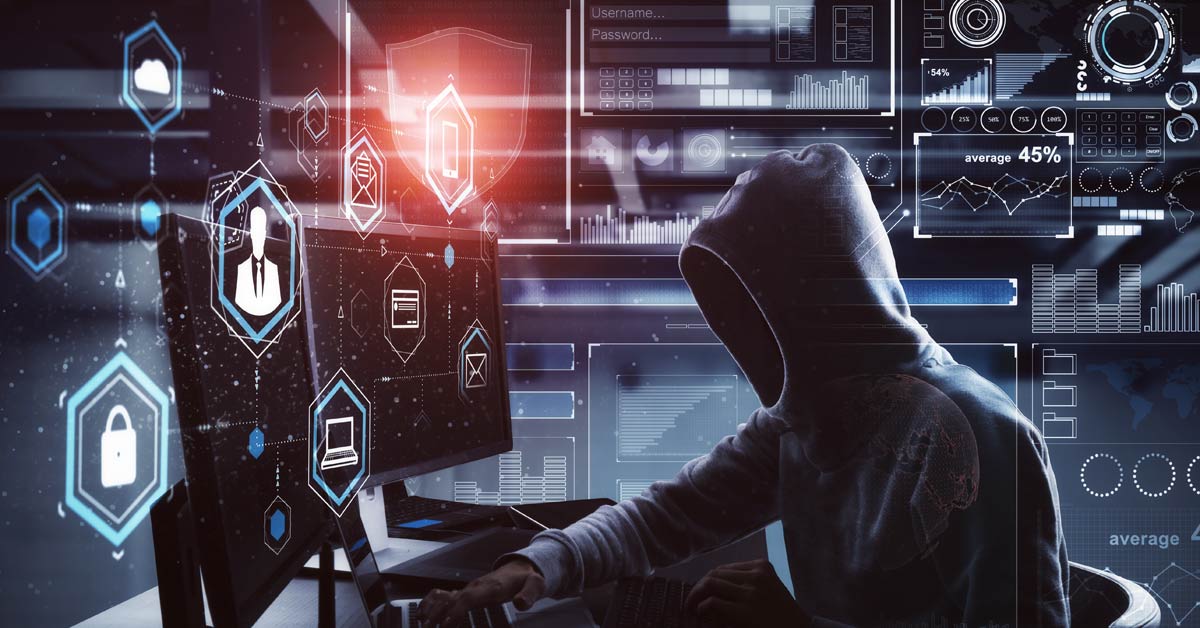 Days ago, I spoke with a good friend who has had the experience of working for different transnational companies in the technology sector, occupying considerably senior positions. In order to develop such tasks, he has had to move to different cities in America and Asia, each with its advantages and disadvantages. Currently, he is passing through Costa Rica where he plans the next step in his career. Among his considerations is what will be the next zip code to include in his already extensive medical record.

One of the topics we addressed in our conversation was how the pandemic has challenged companies and their collaborators to demonstrate the possibility of working virtually from home in the same conditions that they did from the office. Having said that, some companies have made it easier for their employees to carry out their tasks from the place they want, as long as they demonstrate good connectivity, accessibility and meeting objectives.

Some time has passed since virtual work became widespread throughout the world, there are voices that seriously consider preserving this modality permanently in the workplace. Consequently, this situation would allow the talent that some companies previously looked for only in their cities (or neighborhoods) to now be able to do so by adding a few kilometers in their search diameters and the recruitment processes could even be extended to other countries or continents.

This possibility has generated some resentment in the workers, particularly in the management members of important companies because, in a certain way, they had projected their professional aspirations based on some considerations such as knowledge of the teams and the identification of possible competitors for the positions of your interest. However, with the alternative of hiring people in different locations, countries or continents, these possibilities of meeting my opponents or the teams that we surround ourselves with are distorted. In other words, the competition for a position could cease to be local or regional to become a global process with a greater variety of candidate profiles.

Offshoring as an instrument for attracting human talent

In different sectors of the technology industry such as the development of applications, software or others related to nearshoring services, remote work is not a new trend. In Costa Rica, many companies incorporated it for some years and it has been implemented as a way to attract talent. That is, to preserve the financial balance of the company there is a point where the economic compensation of the collaborators cannot be increased further, but other types of extra-salary benefits can be given, among them, some days of weekly teleworking.

In other latitudes, companies like Basecamp, Buffer or Zapier have become famous for being totally remote right from the first day. While a growing number of companies agree that employees should be allowed to work from anywhere, a looming question remains: Should the employee’s location affect his/her salary? And, if so; how should it be implemented?

Work carried out remotely offers companies the opportunity to enrich their diversity by turning to workers who, for various reasons, were unable to move to the most thriving cities where talent, financial resources and opportunities were concentrated before the pandemic.

According to McKinsey, policymakers could support businesses by expanding and improving digital infrastructure since, even in advanced economies, approximately 20% of workers in rural households lack Internet access.

About 1 year ago, Facebook broke a long-standing controversy over remote compensation by announcing that they would let some employees live where they wanted. Chief Executive Officer Mark Zuckerberg added that those who wanted to work remotely would be paid based on their new location, paving the way for a pay cut, as the average income in the San Francisco Bay area is one of the highest in the world.

Naturally, we find voices on both corners. There are those who claim that workers’ compensation must be – in part – referenced by the place from which they perform their duties.

Paying everyone the same could be a financial dead end, since if everyone is paid the same salary – following the example of the compensation assigned to those domiciled in the San Francisco Bay – compensation costs would increase enormously and they would be forced to hire fewer people. On the contrary, if the lowest possible salary rate were used as a metric, the best talent could not be retained.

However, there are those who indicate that only skills should matter if the person is providing the same added value to the company and, under this intelligence, they would deserve the same compensation as any other collaborator.

In any case, in today’s jobs, with more flexible hours and less presence, the tendency is to evaluate the work done, not the way it is executed. So why should it be any different with location?

It is about protecting the balance of each economy by fighting the competition from offshoring: if everyone is paid only for value, then we are equal when we apply for a position and there is no need to do offshoring.

On the other hand, there are those who consider that – by adjusting for location – unfair competition is being avoided because, when employees from low-income regions are paid the same as those with high incomes, it is creating an unfair advantage in to the detriment of local companies (for example, part of the purposes of nearshoring would be distorted).

From these measures, a window of new possibilities could emerge. For example, other criteria of the collaborators in addition to the location begin to be assessed, among them, the number of children per family, special abilities, just to mention a few.

According to Benjamin Watrinet, co-founder of the firm Forty Nine, if we focus on paying radically lower salaries for offshored teams, but with equal abilities and skills, it would be equivalent to penalizing people according to their place of birth.

Regulators in countries that traditionally pay the best salaries, where many of the company’s management are based, are likely to exercise strong opposition to the possibility of offering the same position to different candidates in any corner of the world. Especially if the applicant meets the credentials, has the experience and, if that were not enough, wants a considerably lower salary than the applicant located in headquarters or in a city, for example, London, whose cost of living prevents him from competing with the A candidate residing in a lower-income city, let’s mention La Paz, would have additional leverage that could help tip the balance in his favor.

However, it is likely that, as long as there are no clear rules on the rights and obligations of the parties involved in multi-jurisdictional employment relationships, both employers and workers will be nervous and undecided about their final application.

Other important considerations for employers

Those collaborators who work offshore, that is, from a foreign domicile, will be in a foreign jurisdiction that could be subject to working conditions different from those of the company’s domicile. Even employees in contractual scenarios that state that their contracts are covered by the laws of the company’s country of incorporation, through their physical presence abroad, could access local labor rights for the jurisdiction to which they have chosen to move. The aforementioned situation could imply significant legal, labor or reputational contingencies for companies that carry out relocation programs.

It is known that labor rights vary widely from country to country and could provide workers with more generous guarantees than they would in their home countries (for example, higher minimum wage, greater protections, shorter hours, higher standards annual or maternity leave, among others).

Employers should monitor these implications, as well as changes in the jurisdictions from which their employees work, and be attentive to these potential rights, since – if they are not met – the consequences could lead to complex disputes and litigation. in countries, like ours, where the protection of labor rights is rigorous and with economic implications that well deserve an important review.

Little by little, we began to find legal and regulatory precedents, as well as the redefinition or expansion of the concept of work or provision of services. On this subject, it is necessary to remember that, in February 2021, the Supreme Court of the United Kingdom unanimously held that a group of Uber drivers were workers, granting them the status of “worker” as well as the subset of basic labor rights (salary minimum, pensions, vacation pay, and discrimination claim protection), which are not awarded to independent contractors (as Uber had previously categorized its drivers).

These resolutions could suggest that, at present, regulators and protection agencies are increasingly open and trained to analyze and find solutions aimed at ensuring compliance with minimum labor guarantees in non-traditional employment profiles and that, in the recent past, they could have been alien to their own national reality.