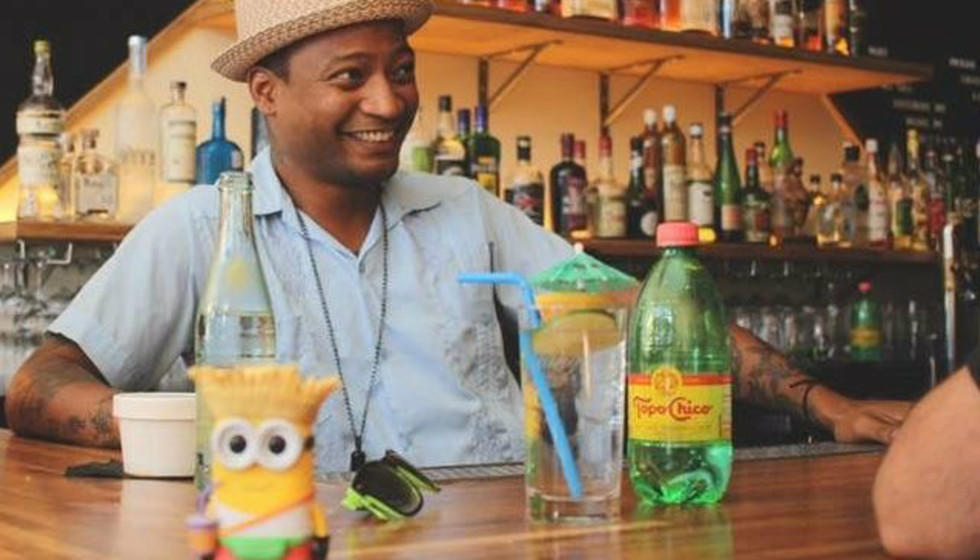 A small but treasured bar and restaurant in Deep Ellum has closed: Shoals Sound & Service, which first opened at 2614 Elm St. in 2017, closed on March 27, after a bumpy five years.

“One last record spin. One last espresso martini.  One last Cubano. One last hug. Hopefully not too many tears,” his post said.

Shoals opened as a venture between Yeefoon and fellow mixologist Michael Martensen with an emphasis on cocktails. It eventually evolved into its niche as a neighborhood bar, but with great cocktails. It had good food, including a big selection of vegan dishes, and eventually transitioned to an all vegan Latin American menu, although without much fanfare. (Maybe not enough fanfare.)

The bar won CultureMap Dallas’ Tastemaker Award for Best Bar of the Year in 2019, and was a nominee for Bar of the year in 2018.

Yeefoon’s cocktail renown has also earned him side gigs such as creating the cocktail menu for Office 772, a membership-only speakeasy-style bar that opened in Common Desk  – Trammell Crow Center in 2020.

But Deep Ellum has been in transition since Shoals opened, with high-rise buildings replacing small storefronts, significantly changing the vibe.

“Our friends, fans, prospective workforce, and old regulars don’t want to spend as much time in Deep Ellum,” Yeefoon says. “We’ve completed our lease a few months ago and have not been offered a new one, nor do I want to be tied down for another five years.”

The bar’s end comes at a time when it feels like there are more openings than closings, but serves as a reminder that the aftereffects of the pandemic are still being felt.

“It sure has been different and more difficult over the last two years,” Yeefoon says. “I could spend hours speculating reasons. My mental health has suffered a great deal trying to operate and navigate the new playing field. But five years was a good run.”