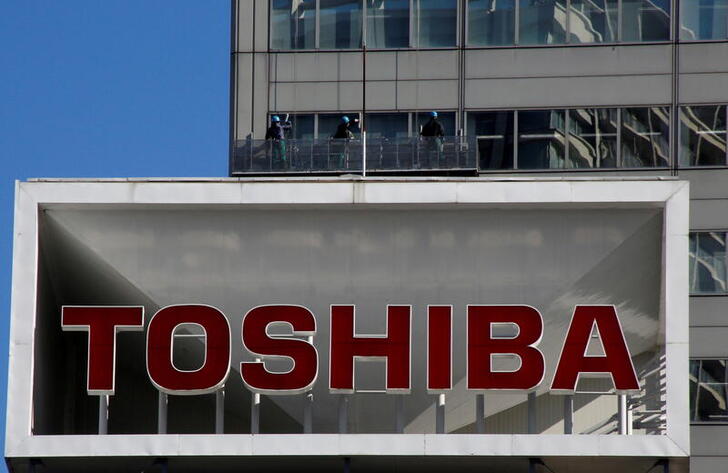 Reuters reported exclusively that Toshiba Corp’s second-biggest shareholder demanded the board chairman and three other directors immediately resign after an investigation found the company had colluded with the Japanese government to pressure foreign investors. The demand was contained in a letter from 3D Investment Partners, which owns a 7.2% stake in Toshiba, according to a copy reviewed by Reuters. The demand is likely to heighten scrutiny into governance at Toshiba, a renowned industrial conglomerate currently in crisis sparked by the investigation. The shareholder-commissioned probe marked an explosive turn in a long battle between the Japanese company’s management and foreign shareholders