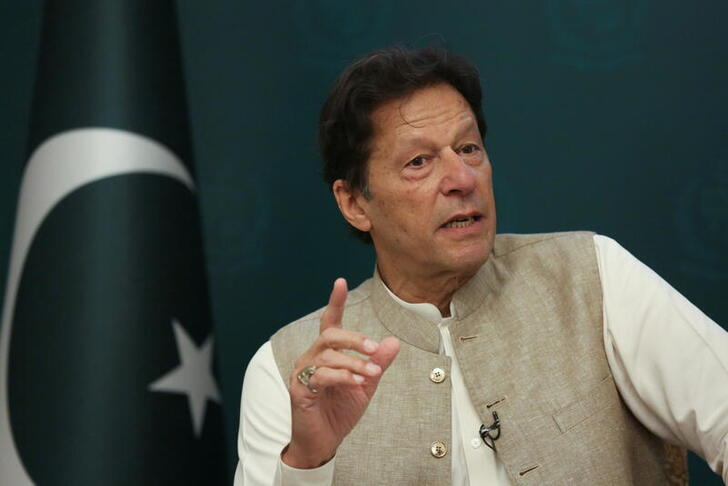 In his first interview with foreign media in months, Pakistan’s Prime Minister Imran Khan discussed a wide range of topics with Reuters including climate change, the Afghan peace process and relations with arch-rival India. Khan told Reuters that the world’s richest countries have not done enough to combat global warming and that his country had done more than any other in the world to combat rising emissions relative to its economic means. He also said that Pakistan is pushing for a political settlement in Afghanistan before foreign troops leave later this year, to reduce the risk of civil war in its western neighbor, and that his country is ready to restart talks with India if Delhi provides a roadmap towards restoring the previous status of the disputed Himalayan region of Kashmir. Khan’s comments drew widespread attention across Pakistan and the region, including media coverage by all major broadcasters and publishers in India and Pakistan.