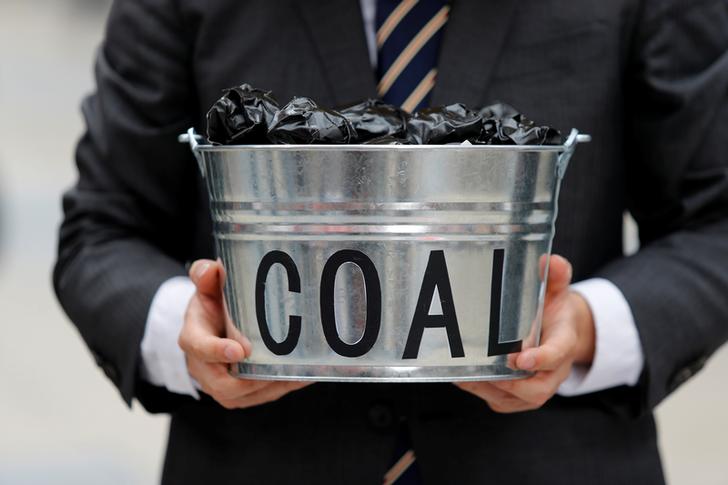 Reuters exclusively reported that financial firms including British insurer Prudential, lenders Citi and HSBC and BlackRock Real Assets are devising plans to speed the closure of Asia’s coal-fired power plants in order to lower the biggest source of carbon emissions. The novel proposal, which is being driven by the Asian Development Bank, offers a potentially workable model to address the coal industry’s contribution to climate change across the region. Early talks with Asian governments and multilateral banks are promising, five sources told Reuters. Coal-fired power accounts for about a fifth of the world’s greenhouse gas emissions, making it the biggest polluter.

Shares in the parent company of Semirara Mining Corp, the largest coal producer in the Philippines, rose more than 3% in Manila on Tuesday after the Reuters story broke.