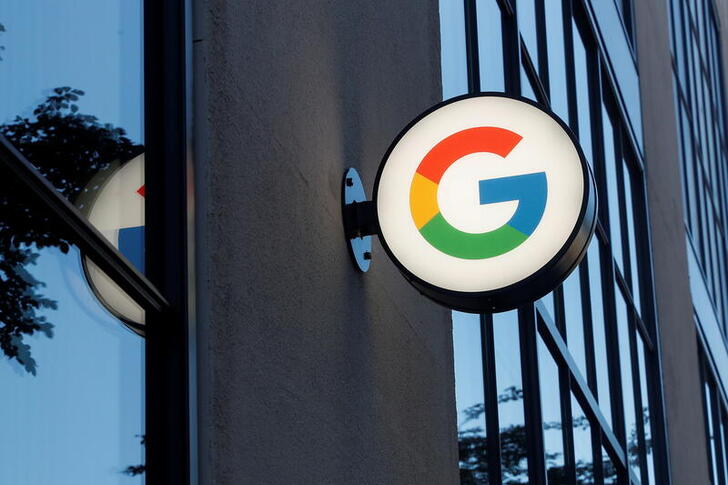 Reuters exclusively reported that EU antitrust regulators will open a formal investigation by the end of the year into Google’s digital advertising business, in what could be the biggest regulatory threat to the business that generated $147 billion in revenue last year. An EU probe could result in an order to Alphabet unit Google to change potential anti-competitive practices on top of fines that could reach 10% of its global revenue. Google’s decade-long battle with the EU competition enforcer has already seen it slapped with more than $9 billion in total fines.

Following the Reuters report, Google’s shares were down 1% in early Friday trade.