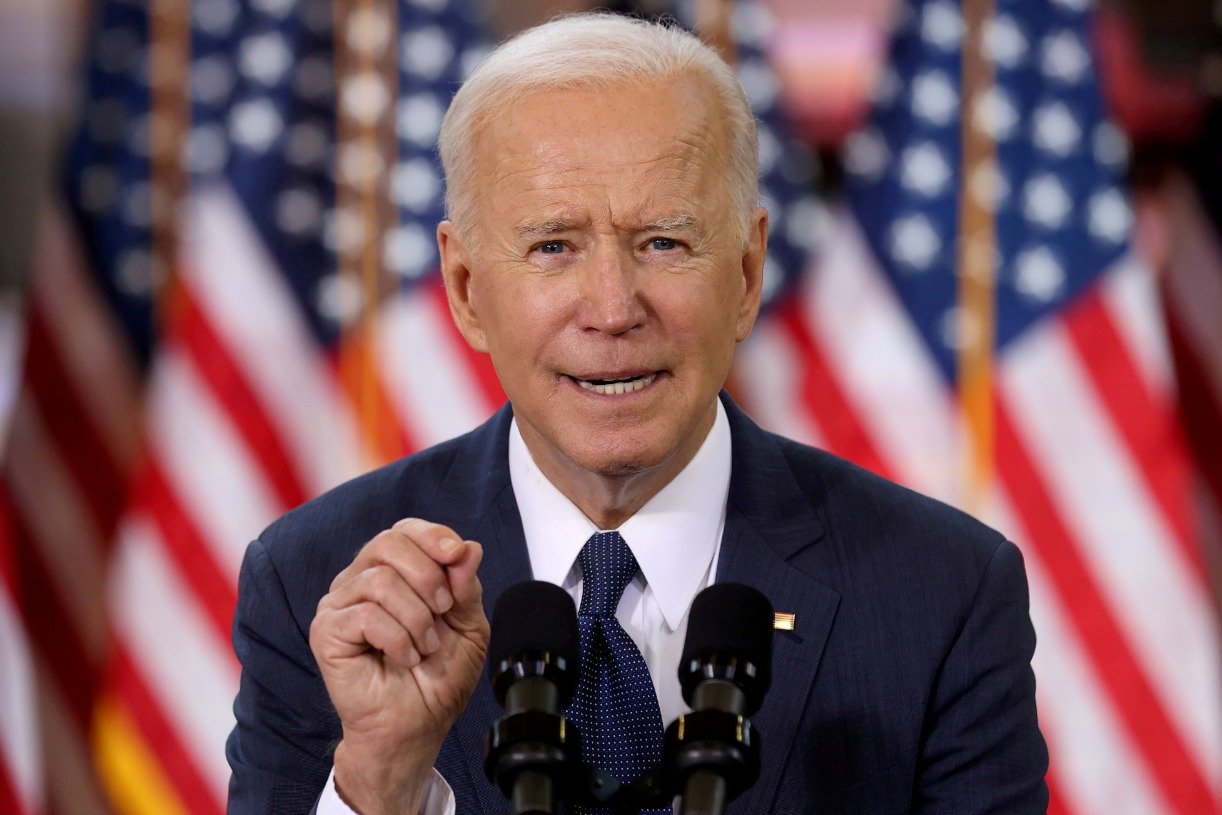 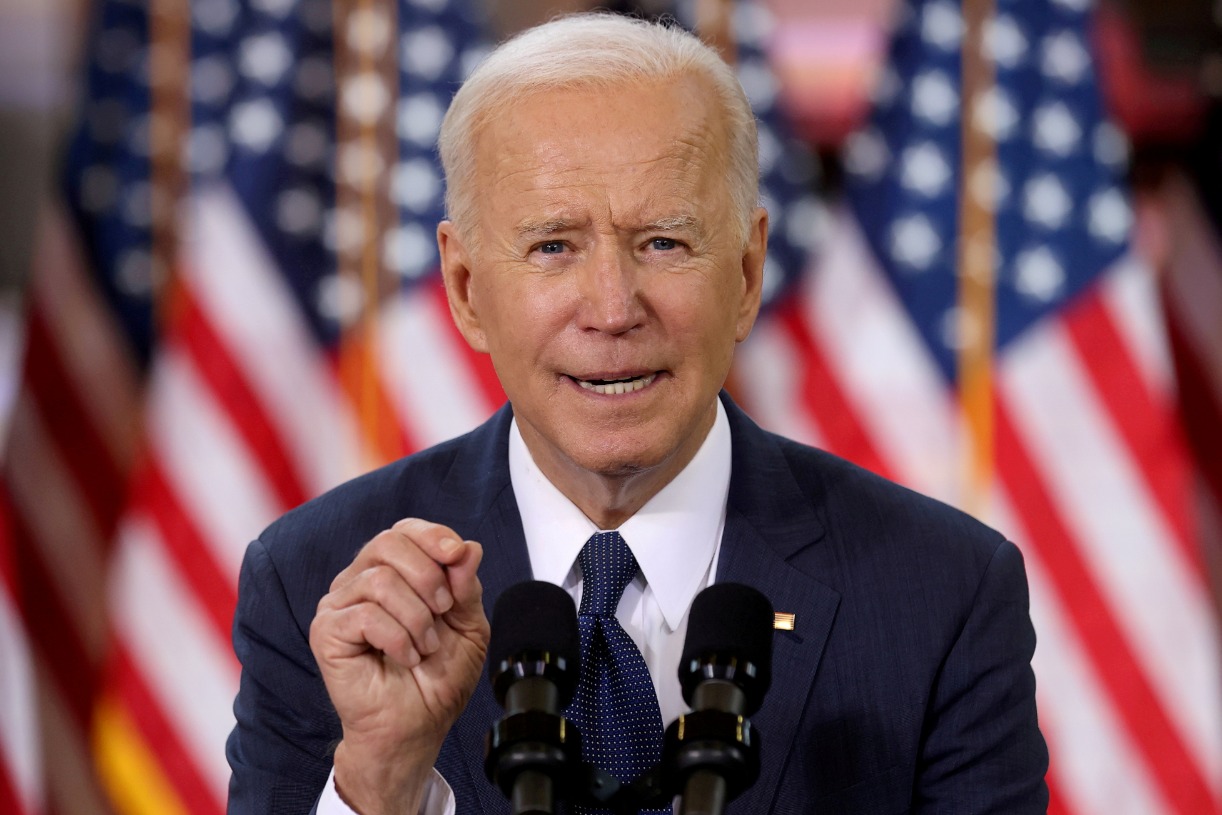 The Internal Revenue Service and the Treasury Department have been for months struggling to keep their heads above water in their ongoing efforts to promptly disburse the various government-issued payments to eligible Americans.

In recent weeks, however, the agencies appear to have ramped up their game, as they have issued another sizeable batch of 1.5 million refunds averaging $1,686 from 2020 unemployment benefits.

Keep in mind that these refunds are thanks to President Joe Biden’s $1.9 trillion American Rescue Plan, which was able to waive federal tax on up to $10,200 of unemployment benefits—or $20,400 for married couples filing jointly—that were received by taxpayers last year.

According to the IRS, unemployment benefits are generally treated as taxable income.

Since May, the tax agency has disbursed more than 8.7 million unemployment compensation refunds totaling more than $10 billion. Earlier this year, the IRS confirmed that it had identified approximately ten million people who may qualify for a refund. Other estimates have the figure as high as thirteen million because many individuals had already filed their tax returns before the law change.

“The IRS will continue reviewing and adjusting tax returns in this category this summer,” the agency said in a release.

“The IRS continues to review the simplest returns and then turns to more complex returns,” it added.

For those Americans who are left on the sidelines to wonder when their checks will ever arrive, know that in most cases, no action is needed on their part. The agency has already confirmed that it will automatically adjust tax returns if individuals indeed qualify for a refund.

“Because the (approval of the refund) occurred after some people filed their taxes, the IRS will take steps in the spring and summer to make the appropriate change to their return, which may result in a refund,” the agency notes.

Furthermore, “taxpayers will receive letters from the IRS, generally within thirty days of the adjustment, informing them of what kind of adjustment was made (such as refund, payment of IRS debt payment or payment offset for other authorized debts) and the amount of the adjustment,” it continues.

For those who received unemployment benefits last year, they were likely mailed a 1099-G form from their respective state unemployment insurance agency. This document should detail how much unemployment was received and how much—if any—was subtracted due to taxes.

One other way to see if the unemployment refund was sent out is to view one’s tax transcript. This can be done online by visiting IRS.gov and logging into an individual account. For those without IRS accounts, they will need to confirm their identities before proceeding.

Ethen Kim Lieser is a Minneapolis-based Science and Tech Editor who has held posts at Google, The Korea Herald, Lincoln Journal Star, AsianWeek, and Arirang TV. Follow or contact him on LinkedIn.