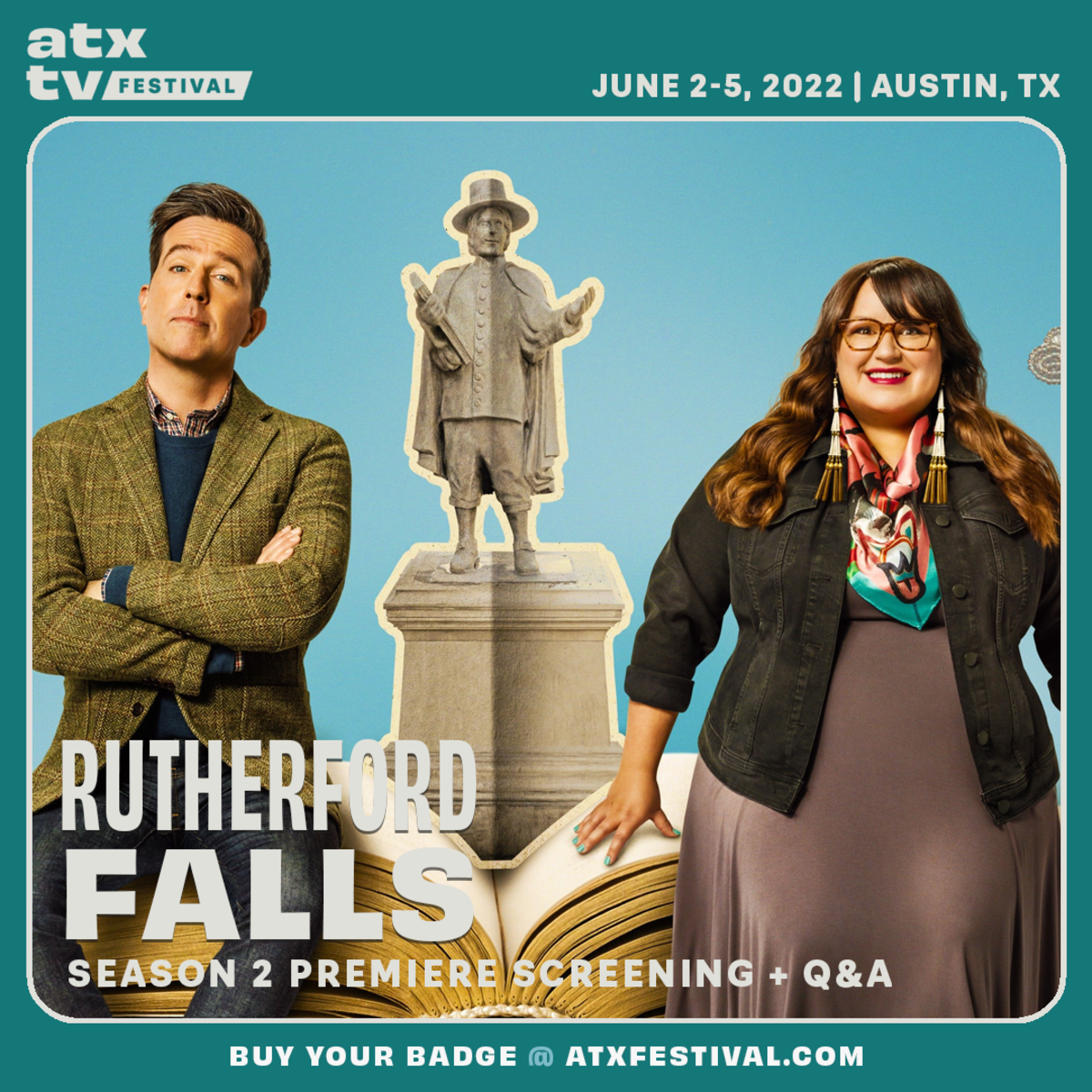 The ATX TV Festival will be hosting the season two premiere screening of Rutherford Falls at the June 2-5 in-person event in Austin, Texas.

Co-founder and co-executive director of the festival, Caitlin McFarland, talked to Indian Country Today about the announcement and said more exclusive Native programming will be announced soon.

“It really matters to us to show different types of people on TV cause we at our heart believe if you see yourself on TV, you believe it’s possible. You believe you’re seen, you’re understood. You get to maybe learn something about yourself even. So we’re just trying to avoid homogeny I think at the end of the day,” McFarland said.

The festival will open with the screening of the Peacock comedy and will be followed by a panel conversation.

“The thing I love about Rutherford Falls is it’s not just tokenism, it’s not just the one character, it really is a lot of different types of Native American people,” McFarland said.

Creating space to showcase Indigenous people in the media is something McFarland feels good about.

“It feels amazing to be able to do that. Like I was saying, we never want to program something just to fill a slot,” McFarland said. “The power of storytelling, it can change hearts and minds. And that sounds very corny but we believe it in our soul.”

Virtual festival passes and day passes are available for purchase on the festival website.

Rutherford Falls season one is available to stream now on Peacock only.

Indian Country Today is a nonprofit news organization. Will you support our work? All of our content is free. There are no subscriptions or costs. And we have hired more Native journalists in the past year than any news organization ─ and with your help we will continue to grow and create career paths for our people. Support Indian Country Today for as little as $10. Sign up for ICT’s free newsletter.