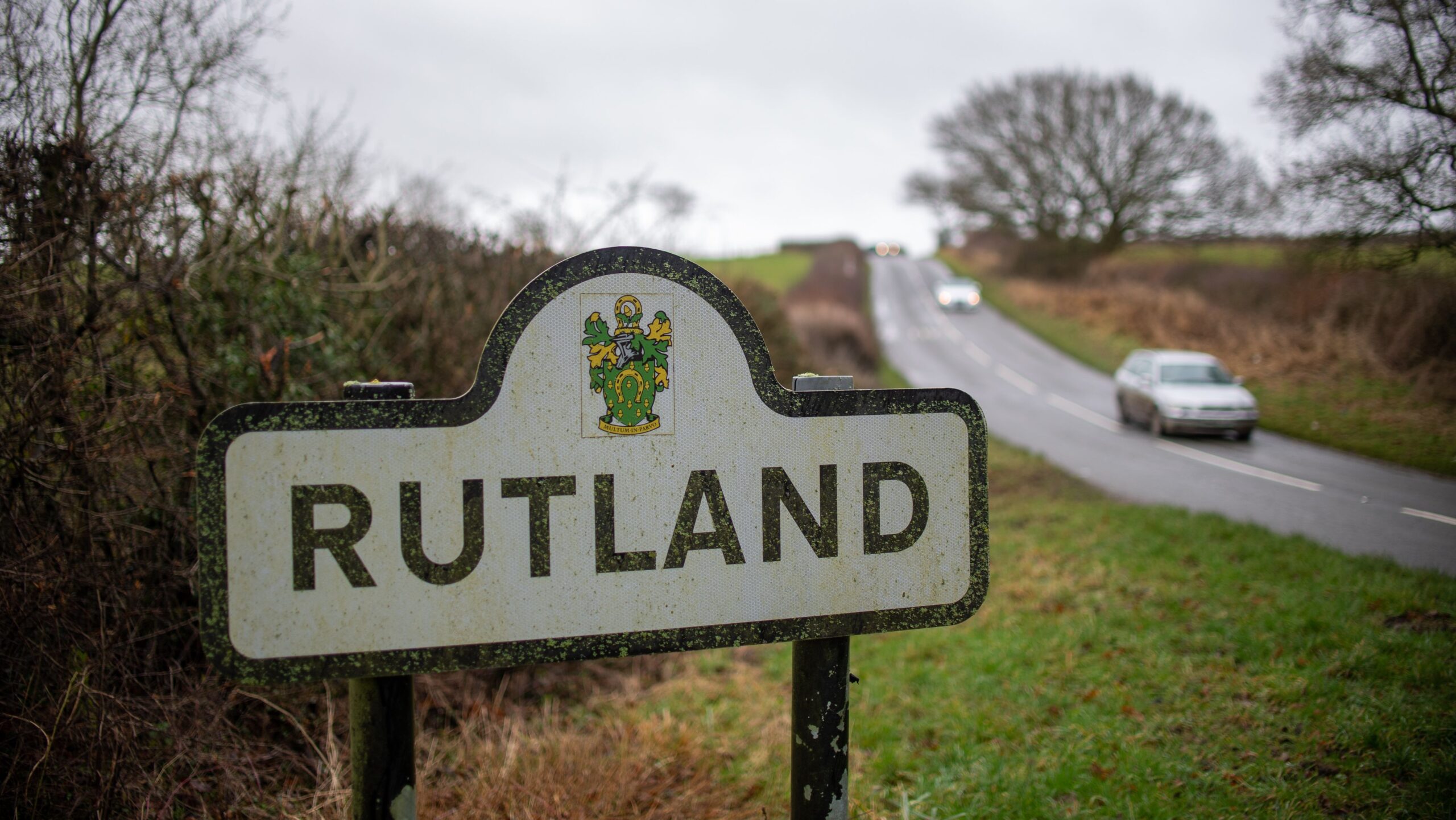 Rutland was a district of Leicestershire from 1974 until 1997

Rutland is marking a quarter of a century as an independent county today (1/4).

Rutland was a district of Leicestershire from 1974 until 1997, regaining its independent status only after a long-running campaign by local councillors, residents and communities.

Councillor Jeff Dale, Chairman of Rutland County Council said: “As well as being a huge milestone for the county, this anniversary is a chance to pause and think about the things we value most about living in Rutland.”

“We have a lot to be thankful for – particularly after the past two years and everything we’ve experienced because of the pandemic.

“It’s also timely that 2022 is also the year in which Council agreed to endorse and adopt the community’s new shared vision for Rutland.

“This is something we can all work towards over the next 30 years and then look back on what all we have achieved together – maintaining our independence while continuing to work closely with our friends and neighbours.”

Oakham Library is hosting a display illustrating Rutland’s battle for independence, covering the campaigns from the 1960s to Independence Day on 1st April 1997, together with a selection of local history books telling the stories of England’s smallest County.

The full picture of the County can be explored in the displays at Rutland County Museum, which covers everything from fossils to Romans to the present day.

Further details about the various collections on display at Rutland County Museum can be found online.