Sameer Punyani: Special Assistant to the Assistant Secretary of Defense for Special Operations 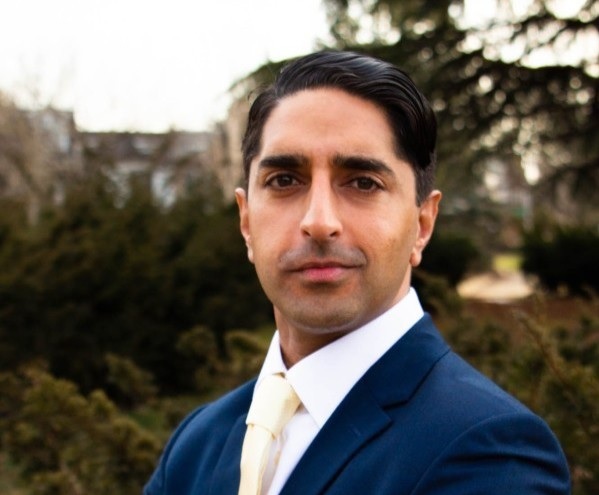 Sameer Punyani is a alumni of Johns Hopkins University and the London School of Economics and Political Science.

Sameer Punyani, 36, was sworn in as Special Assistant to the Assistant Secretary of Defense for Special Operations / Low-Intensity Conflict on Feb. 10, 2021 at the Pentagon.

Previously, he was an associate, specializing in data science and machine intelligence, in the strategic innovation group in the Washington office of Booz Allen Hamilton, the management consulting firm.

He graduated from Johns Hopkins University and received a master’s degree in comparative politics from the London School of Economics and Political Science.

From 2013 to 2017, he was a policy adviser for the Defense Department, at the Pentagon.

In 2010. he was an advance logistics associate for events attended by then President Barack Obama and Vice President Joseph R. Biden Jr.

Read: List of Indian Americans in the Biden administration (January 2, 2021)