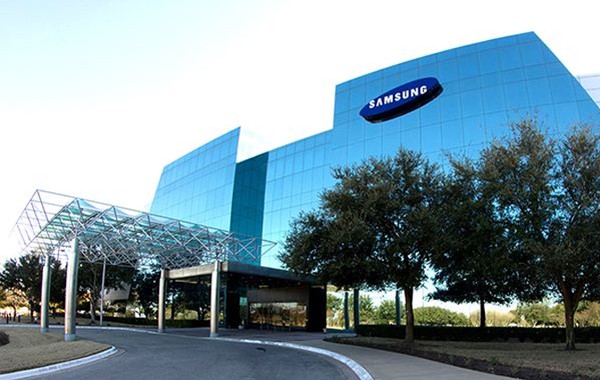 Samsung has hired a former Aldi Buying Director to replace Hass Mahdi the former Director of Audio Visual, who quit to take on a role with the now sacked CEO of Electrolux John Featherstone.

According to retailers who were told of the appointment on Friday Raju delivers year of retail experience for Samsung.

In his last retail role, he was head of General Merchandise buying at Aldi.

Currently Samsung is expanding their range of products sold at Aldi with the German retailer now ranging Samsung PC monitors, robotic vacuum cleaners and earlier this year their air purifiers.

Reporting to Jeremy Senior Vice President of Consumer Electronics Raju brings a wealth of experience to the role as Samsung benefits from their premium and affordable premium product range that is putting pressure on several brands especially in the TV and smartphone markets.

We are still waiting for a comment from Samsung Australia.

David Richards has been writing about technology for more than 30 years. A former Fleet Street journalist, he wrote the Award Winning Series on the Federated Ships Painters + Dockers Union for the Bulletin that led to a Royal Commission. He is also a Logie Winner for Outstanding Contribution To TV Journalism with a story called The Werribee Affair. In 1997, he built the largest Australian technology media company and prior to that the third largest PR company that became the foundation company for Ogilvy PR. Today he writes about technology and the impact on both business and consumers.