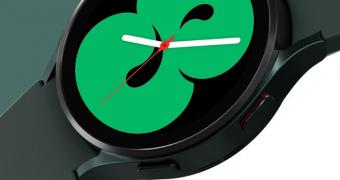 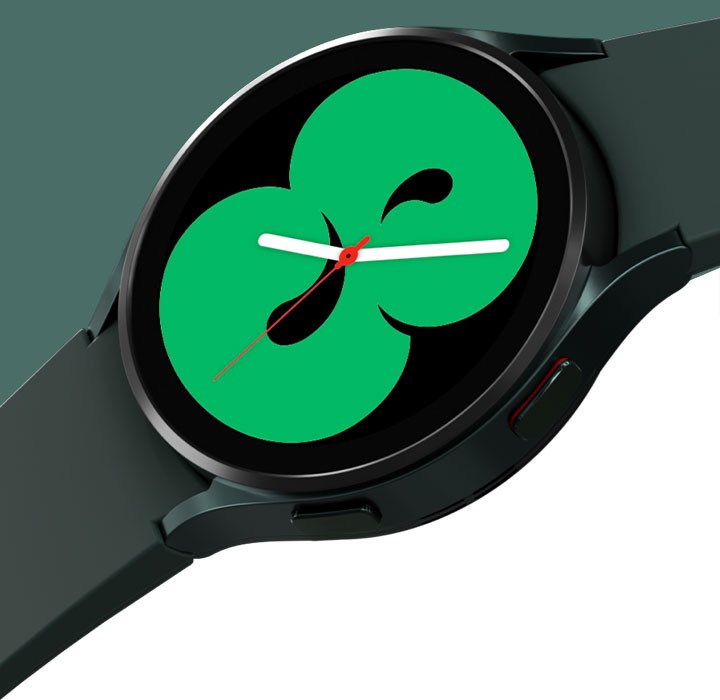 Samsung is betting big on wearables in the long term, and as it turns out, the company wants to expand its lineup with the addition of new versions of the Galaxy Watch.

Let’s be honest about it: the Galaxy Watch, no matter if we’re talking about the standard model or the Classic, is a pretty cool smartwatch, especially as it’s packed with latest-generation features.

But on the other hand, the battery life isn’t necessarily the best, and while its main competitor is the Apple Watch, which in some ways offers even worse performance in this regard, it doesn’t even compare to new-generation devices like the Garmin Epix or the Fitbit Sense.

And Samsung knows this very well, so the company wants to resolve this problem with a new smartwatch that could see the daylight as soon as this year.

A report from SamMobile citing sources familiar with the matter indicates that Samsung is currently working on a Galaxy Watch 5 Pro version. And obviously, the Pro is supposed to come with some notable improvements over the standard models, including a larger battery.

The unit under the hood of this Pro-branded model will have a capacity of no more, no less than 572 mAh. For those unfamiliar with Samsung’s smartwatch lineup, the Galaxy Watch 4 has a battery of just 361 mAh, so the upgrade to 572 mAh means the battery will be some 60 percent bigger on this Pro model.

Needless to say, the company has remained tight-lipped on everything about its smartwatch plans, but hopefully, it also plans some improvements in terms of software as well.
After the switch to Wear OS, the battery life hasn’t necessarily been the best, or at least, not the same as on Tizen. So a larger battery mixed with more aggressive optimizations on Wear OS could help the Galaxy Watch 5 achieve impressive autonomy.

For the time being, however, it’s better to take everything with a healthy dose of skepticism, as such projects could always be dropped if something doesn’t work as planned.