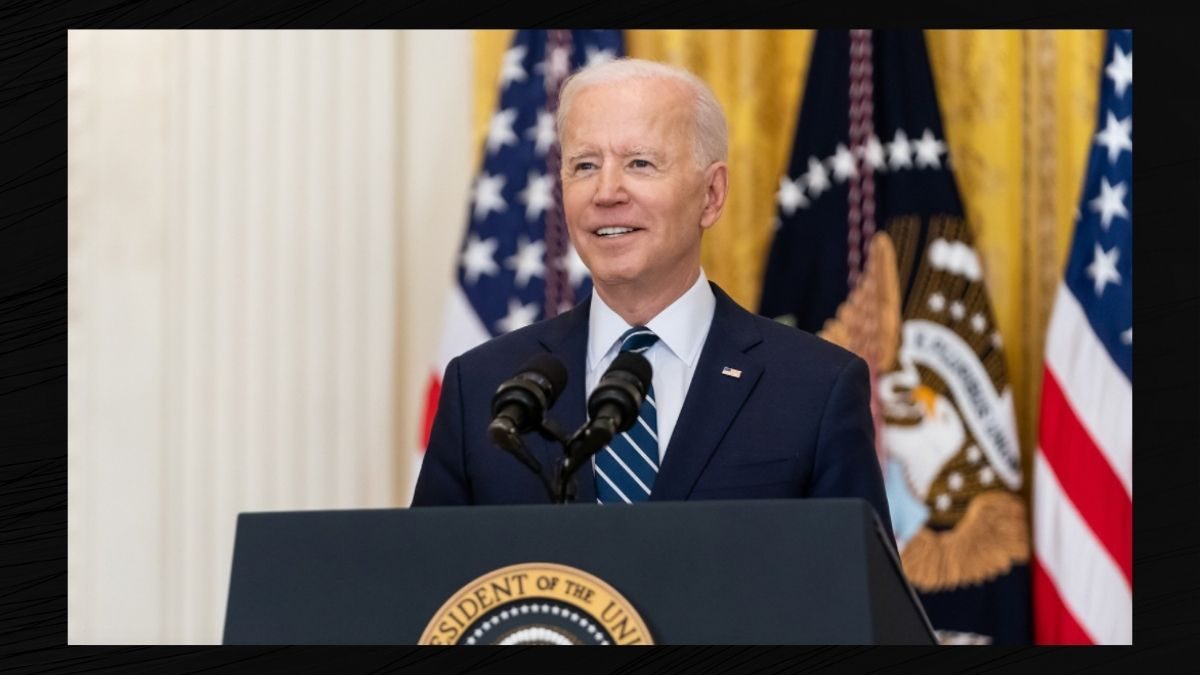 Scientists named an extinct relative of the octopus after U.S. President Joe Biden.

In March 2022, multiple news outlets reported that scientists had named an extinct, 10-armed octopus relative after U.S. President Joe Biden, and the reports are true.

The study naming the animal, found fossilized in Montana, was published March 8, 2022, in the journal Nature Communications.

According to the Post, the fossil represents the earliest-known ancestor to both the octopus and the vampire squid, and is more than 300 million years old.

The name Syllipsimopodi bideni, according to the study, is Greek for “prehensile foot,” while bideni is to honor the U.S. president in office when the findings were made public.

“The species name is to celebrate the recently inaugurated (at the time of submission) 46th President of the United States, Joseph R. Biden,” the study said.

Its lead author, Christopher Whalen, told the Post that “he and a colleague were studying the fossil around the time Biden was elected president, so they named it Syllipsimopodi bideni, after Biden, to commemorate the start of his presidency and raise awareness for his climate change policies.”

Other species had been named after Biden’s predecessors, Barack Obama and Donald Trump, the Post reported, noting that the practice of naming such discoveries after presidents is not uncommon.

The fossil was discovered in 1988 in the Bear Gulch Limestone in Montana before it was donated to Canada’s Royal Ontario Museum, where it languished unsteadied fore years, before it was studied by scientists from the American Museum of Natural History, the Post said.