Self-isolation exemption due for critical workers 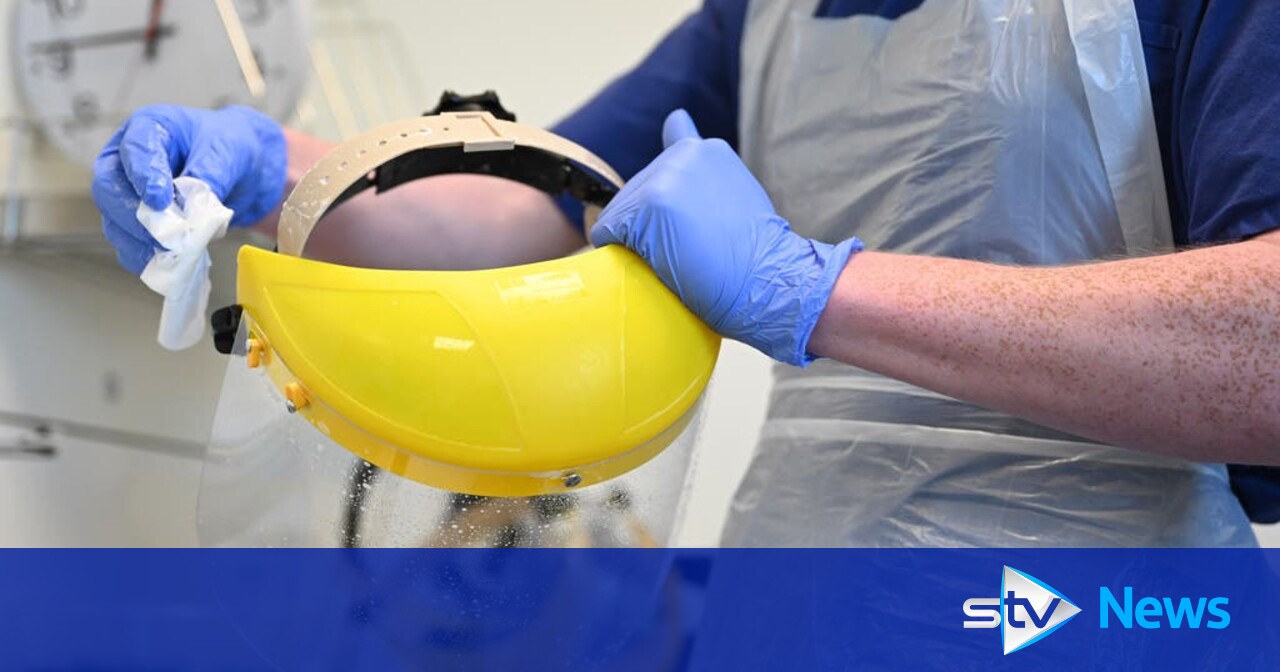 The UK is being urged to ramp up its domestic climate action and diplomacy with only 100 days to go to crucial international COP26 talks in Glasgow.

As hosts of the UN summit in November, the UK is pushing countries to accelerate the “green transition” to cleaner economies and avert dangerous climate change – but campaigners warn more needs to be done.

The talks are being seen as the most important since the Paris Agreement – the world’s first comprehensive treaty on tackling climate change – was secured at talks in France in 2015.

Paris committed all countries to curb temperature rises to 2C above pre-industrial levels and pursue a tougher 1.5C target – now seen as a threshold beyond which the worst impacts of global warming will be felt.

But the action they have pledged leaves the world well off track to meet the goal.

Climate-driven killer heatwaves, floods and wildfires are gripping parts of the world as the 100-day milestone is reached, with warnings that the crisis will worsen without urgent efforts to slash emissions.

COP26 is being described by the talks’ president, Alok Sharma, as the “last best chance” to keep alive a 1.5C warming limit – which requires the world to slash carbon by 45% by 2030 on the road to reaching zero emissions overall, or net zero, by mid-century.

It also needs to deliver on a long-promised 100bn US dollars (£73bn) a year to help developing countries deal with climate change, ensure a green recovery from the pandemic and address issues around delivering the Paris Agreement.

Sharma said: “COP26 is our last best hope of avoiding the worst effects of climate change, and we cannot afford to fail.

“Over the next 100 days, we need all governments to accelerate the green transition, so that we leave Glasgow with a clear plan to limit global warming to 1.5C.

“This will set the course of this decisive decade for our planet and future generations.”

He said he would be urging countries over the next 100 days to put the planet on a path to net-zero emissions by mid-century, to protect people and nature from the impacts of climate change, to work together to ensure the negotiations are a success, and to get finance flowing.

In recent days, developing countries have called on leading economies to increase efforts to cut emissions, deliver on climate finance – with a commitment to direct 50% to help them adapt to climate change – and to address the loss and damage being experienced by vulnerable nations.

And US special envoy for climate John Kerry has said that, by COP26, major economies needed to bring forward ambitious action and plans to deliver it.

Domestically, the UK Government is being warned it needs to maximise its diplomatic efforts as hosts, led by the Prime Minister, to ensure the summit is a success.

And it faces calls for concrete action and funding to cut pollution – and to halt plans for new oil and gas exploration in the North Sea, after the International Energy Agency (IEA) said investment in new fossil fuel schemes was not needed.

Campaigners are accusing Boris Johnson and Chancellor Rishi Sunak of being “missing in action”, as they stage a protest in Parliament Square to mark 100 days to the conference, and ahead of a gathering of ministers in London to discuss plans for the summit.

The Climate Coalition, an alliance of organisations ranging from the National Trust to Oxfam and the RSPB, is calling for urgent restoration of the natural world, green jobs, unlocking money from wealthier countries to support poorer nations, and no new fossil fuel projects.

Shadow business secretary Ed Miliband said: “This summit is the last best chance we’ve got to deliver the drastic cuts in emissions we need this decisive decade, and as hosts, our Government should be flexing every diplomatic muscle it’s got to make it a success.

“It must not be reduced to yet another photo op for Boris Johnson’s vacuous boosterism.

“It must instead be a moment in which a high-ambition coalition of developed and developing nations is built to stop big polluters being let off the hook.”

Meanwhile, the Scottish Government has set out its planned contribution to global efforts to tackle climate change.

Ministers have underlined the 2030 target they have set to reduce emissions of all major greenhouse gases by at least 75%.

“We are working hard with our delivery partners to make sure the event is safe and secure and to create a platform for agreeing decisive climate action.”

Scottish Secretary Alister Jack said the UK is setting a “high bar” for other countries to follow.

He said: “We are now just 100 days from the crucial COP26 event in Glasgow where world leaders must commit to protecting our planet by doing more to tackle the urgent threat of global climate change.

“As the countdown begins to the biggest summit the UK has ever hosted, every country, business and part of society must embrace their responsibility to slash greenhouse gas emissions.

“The UK Government is setting a high bar for other countries to follow as we build back greener from the pandemic, including through the Prime Minister’s Ten Point Plan for a Green Industrial Revolution which will help us reach our net-zero commitments and create thousands of highly-skilled jobs.”