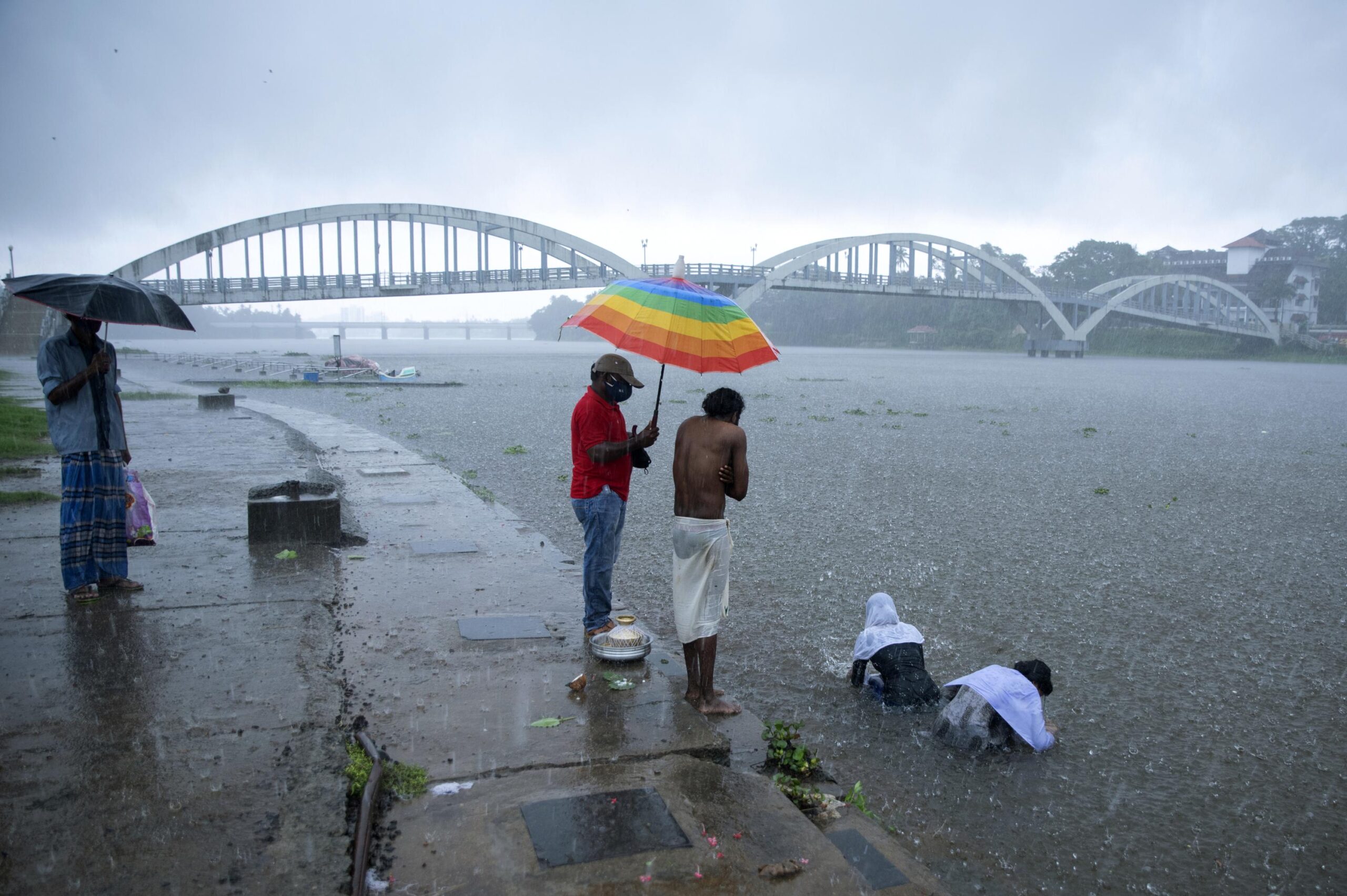 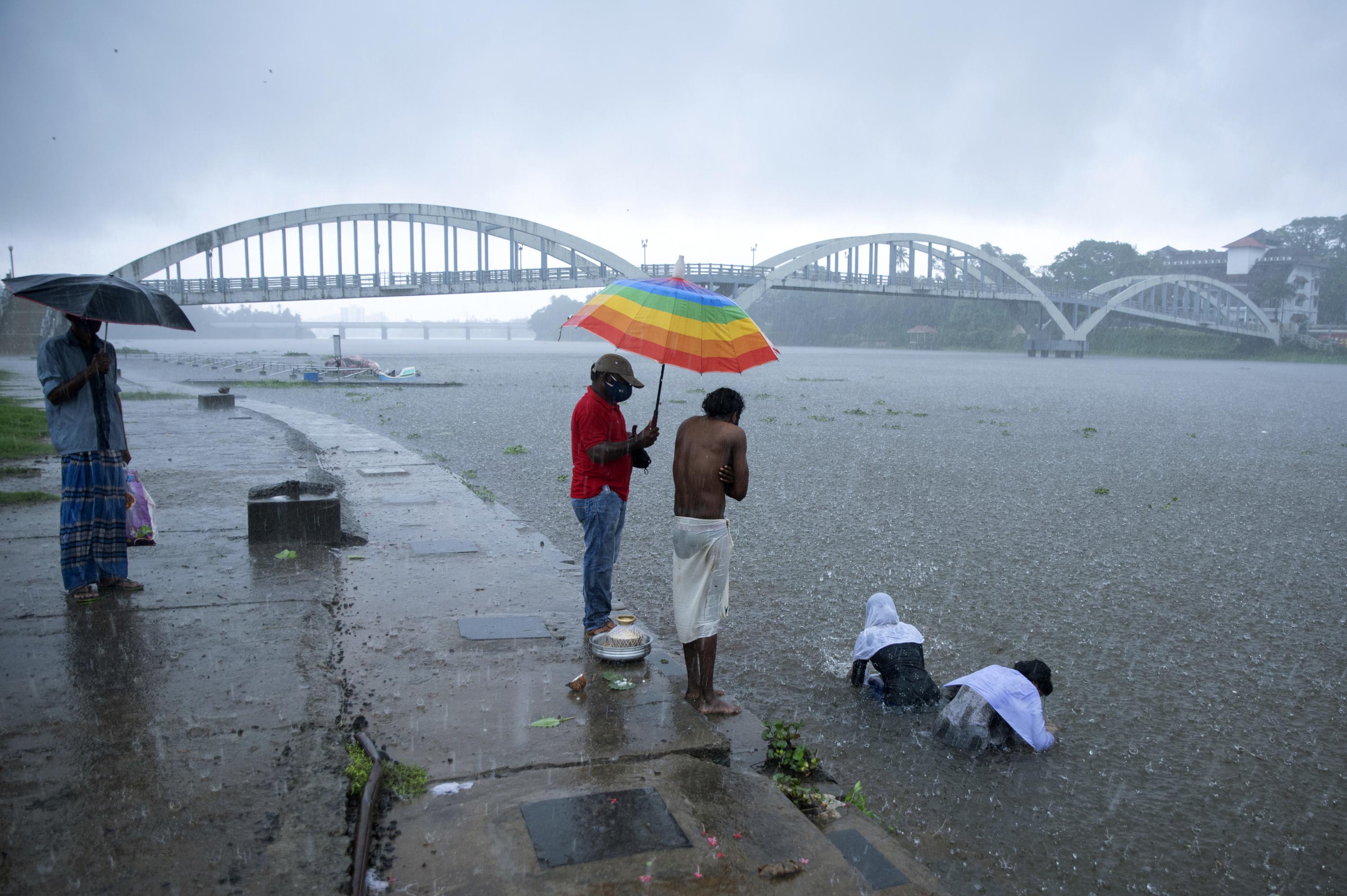 NEW DELHI (AP) — A severe cyclone is roaring in the Arabian Sea off southwestern India with winds of up to 140 kilometers per hour (87 miles per hour), already causing heavy rains and flooding that have killed at least four people, officials said Sunday.

Cyclone Tauktae, the season’s first major storm, is expected to make landfall on Tuesday in Gujarat state, a statement by the India Meteorological Department said.

The massive storm will likely hamper India’s fight against a coronavirus surge that’s sweeping the country with devastating death tolls, as virus lockdown measures may slow relief work and damage from the storm could potentially destroy roads and cut vital supply lines.

In areas along the Arabian Sea coast, four people were killed and 73 villages badly damaged on Sunday, according to the southwestern Karnataka state’s disaster management authority.

The storm, moving at a speed of 11 kilometers per hour (7 miles per hour), was currently 660 kilometers (410 miles) south-southeast of Veraval in Gujarat state, the India Meteorological Department said.

Prime Minister Narendra Modi on Saturday reviewed with officials the preparedness of states to deal with the cyclone, a government statement said.

The region is no stranger to devastating cyclones, but changing climate patterns have caused them to become more intense, rather than more frequent.

Last cyclone season, K.J. Ramesh, the former chief of India’s weather agency, said the increased ferocity of the storms is caused by the temperature of the sea’s surface. Warm ocean water is where storms get their energy, and the amount of heat trapped in the top 700 meters (2,300 feet) of the seas has increased.