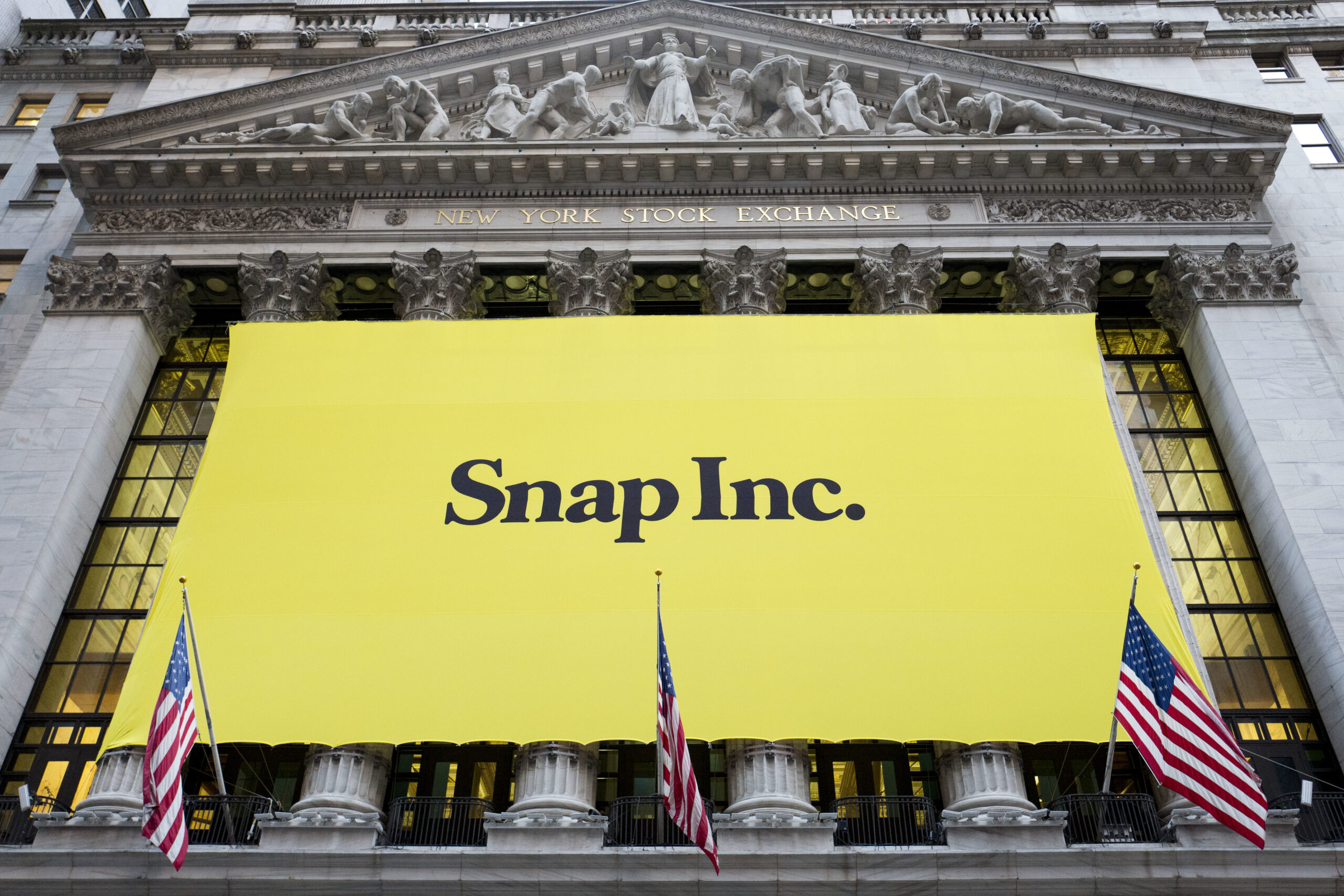 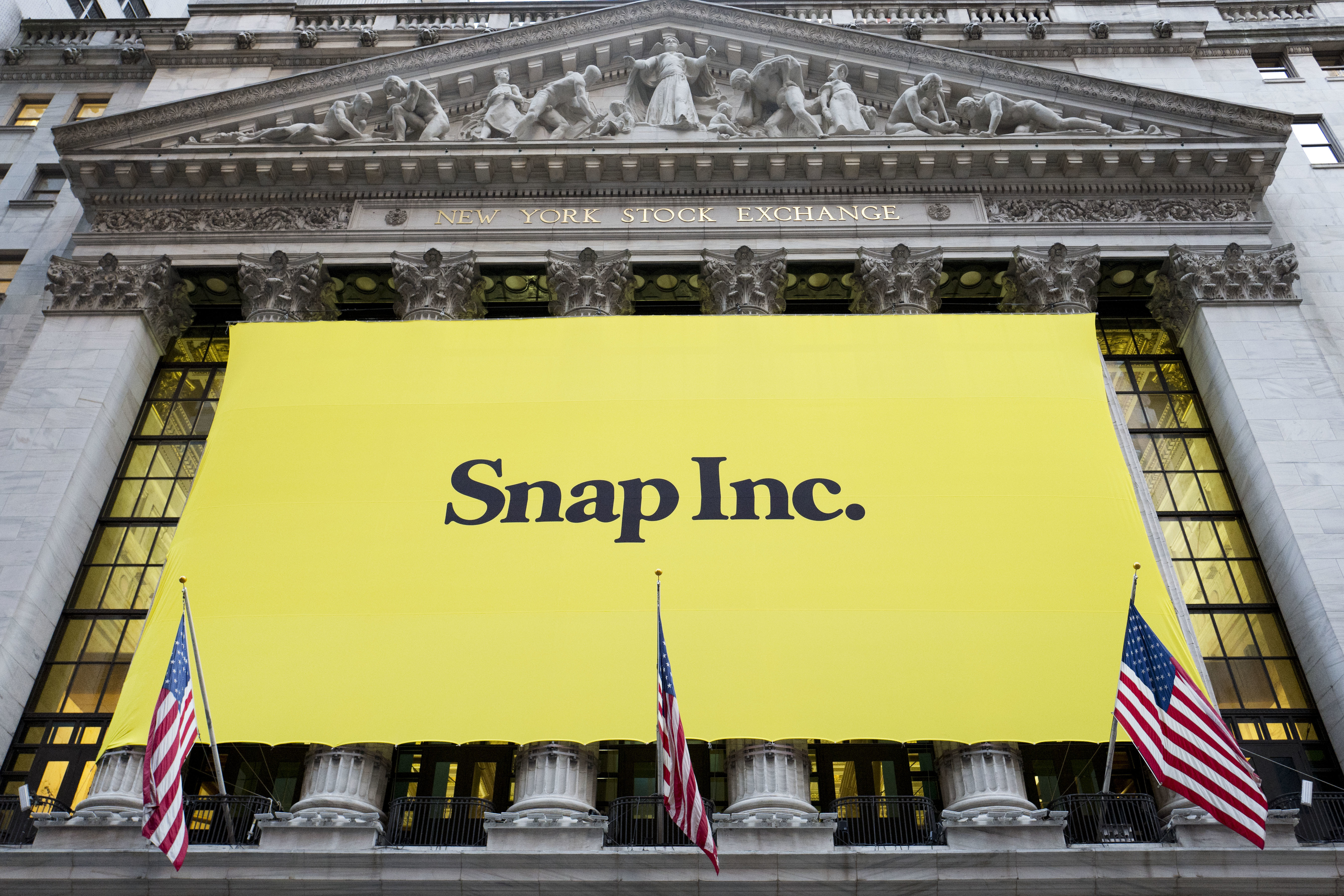 Snapchat is enjoying its highest user growth in years, according to its latest earnings report. Daily active users have increased to 293 million, which is a 23 percent growth from this time last year. That’s the best Snap Inc has seen in a while; it tops the company’s prior best of 22 percent, which happened four years ago. The number even tops Twitter’s, which recently reported 206 million daily users in the second quarter.

Overall revenue also increased by a very impressive 116 percent to $982 million, which is its strongest growth rate yet. That’s faster than even that of Twitter and Facebook, at least right now.

The company also said that Spotlight, its TikTok-like feature that pays users for clips, has grown in popularity. Daily active users of Spotlight grew by 49 percent, and average daily content submissions have more than tripled.

Much of this growth can be attributed to pandemic lockdowns ending, as well as a much-improved Android app. In a prior earnings statement, CEO Evan Spiegel said that “as things began to open up in the United States in late February, we saw inflection points in key behaviors like Story posting and engagement with the Snap Map.”

All products recommended by Engadget are selected by our editorial team, independent of our parent company. Some of our stories include affiliate links. If you buy something through one of these links, we may earn an affiliate commission.