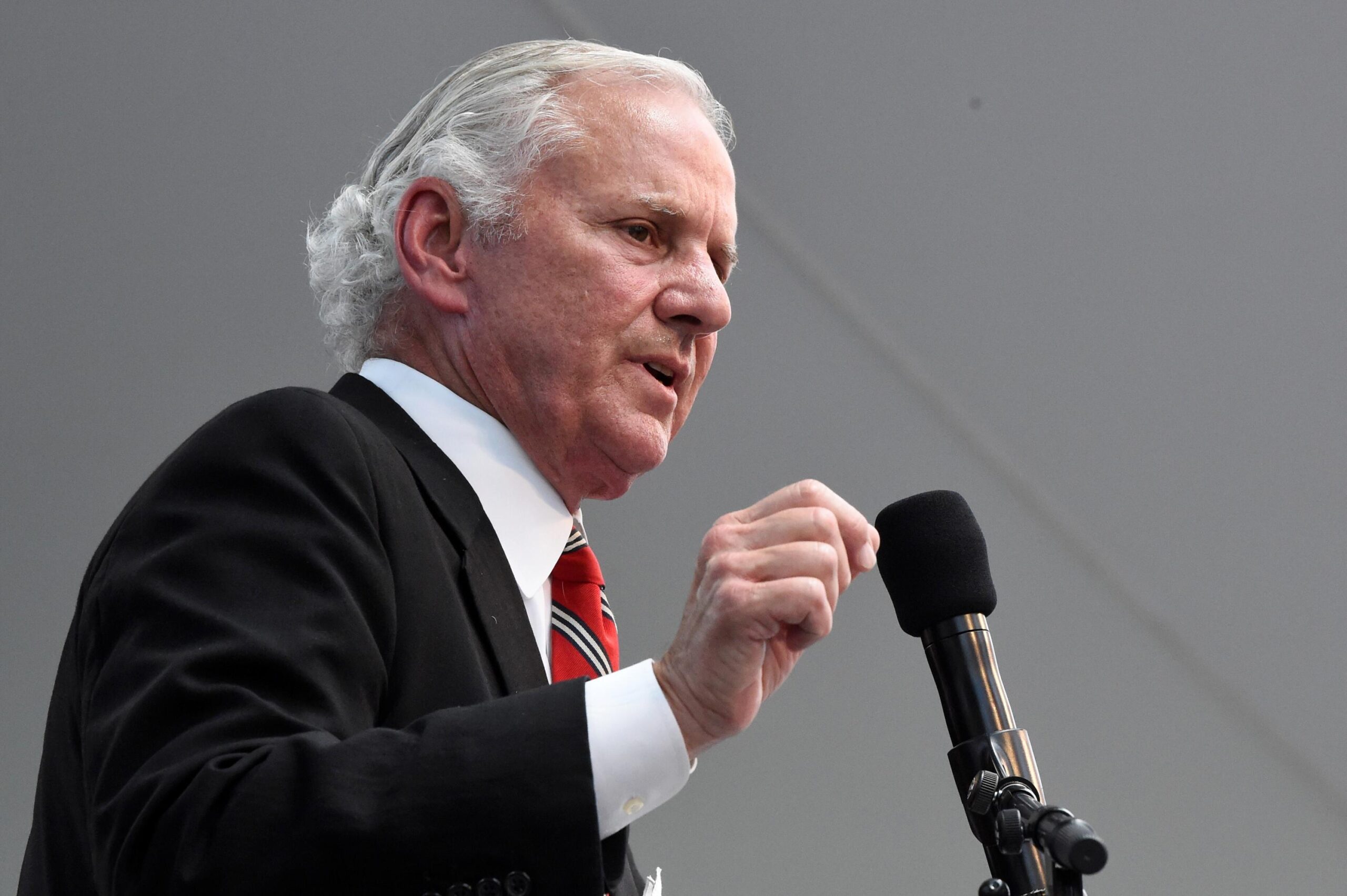 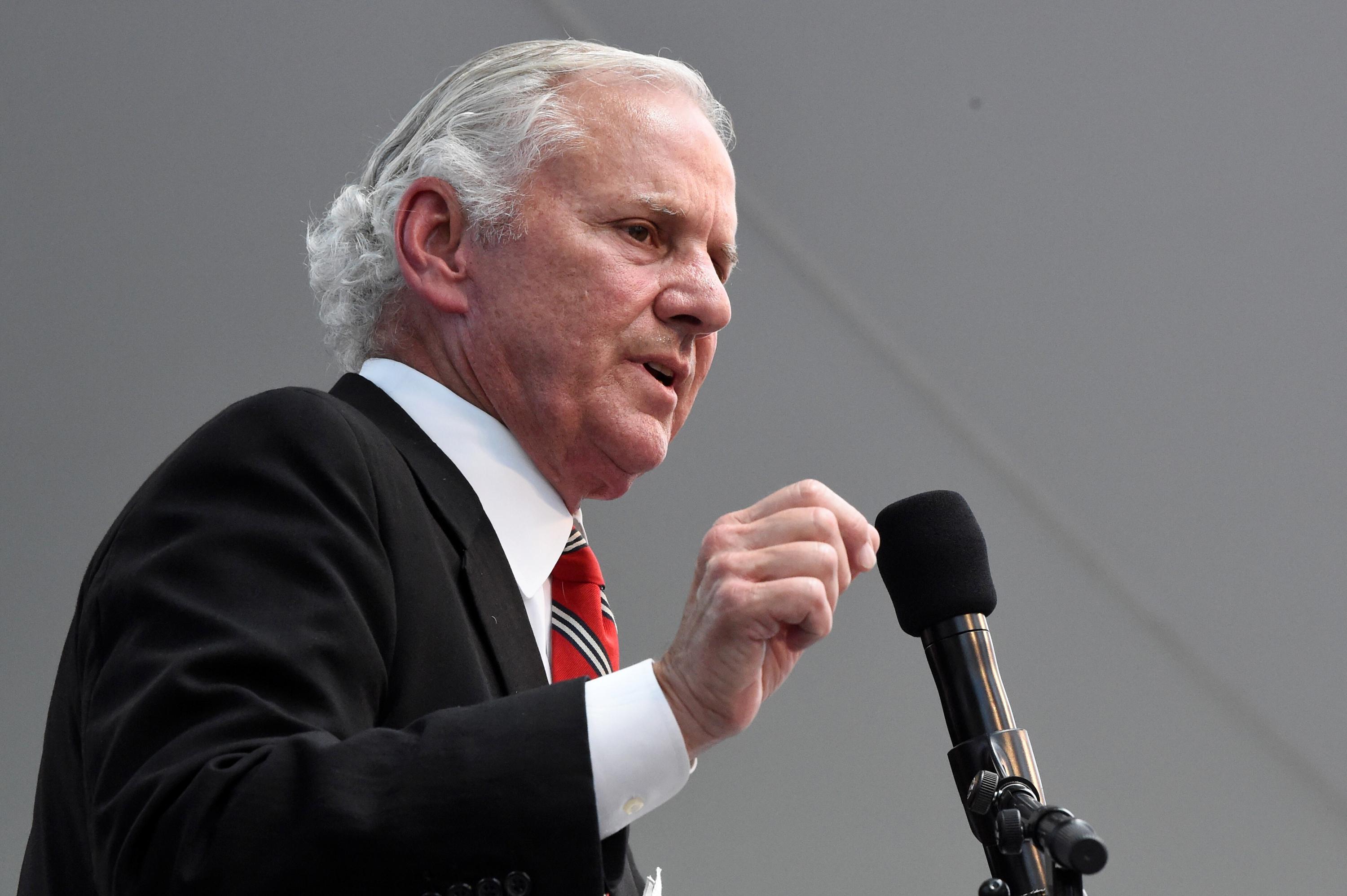 COLUMBIA, S.C. (AP) — South Carolina’s jobless rate continued to improve last month, slipping another tenth of a percent as pandemic-related supplemental cash benefits for the unemployed prepared to come to an end in the state.

The unemployment rate dropped from 4.6% to 4.5%, according to the Department of Employment and Workforce. Over the past year, South Carolina’s economy has increased by nearly 96,000 nonagricultural jobs.

Workforce Director Dan Ellzey said he was encouraged not just by the decline in the number of the unemployed but also by the more than 12,000 additional people who found work in the past month.

“Employment growth in June continues to demonstrate the state’s recovery and progress,” Ellzey said. “Now more than ever, the state’s businesses need the experience and willingness of South Carolinians to jump into open jobs.”

The employment uptick, though not directly related, comes in conjunction with South Carolina’s decision to opt out of federal unemployment programs that had been providing extra money to jobless residents. In announcing that the benefits would cease June 30, Gov. Henry McMaster claimed in May that the supplement had caused “unprecedented” workforce shortages in the state.

But the Republican, who has been adamant that individual South Carolinians must do what he believes is their part to shore up the economy, has also introduced other mechanisms to shore up the workforce. Last month, he announced an $8 million cash infusion for the state’s technical colleges, directing some of his discretionary federal coronavirus relief aid at tuition-free job skills training as the jobless reenter the workforce.

Any effect from those decisions would be reflected in future unemployment figures.

This week, McMaster’s task force on boosting the state’s economy during the pandemic discussed ways to assist South Carolina businesses, now that the unemployment insurance trust fund “appears and looks to be healthy,” according to accelerateSC chairman James Burns.

At Tuesday’s meeting, Burns said the state had been able to replenish the fund and now wanted to find a way to further help businesses who had also been paying into it. Last year, officials announced a freeze on unemployment insurance tax rates for businesses, thanks to lawmakers’ approval of $920 million in pandemic relief to do that, as well as reload the fund.

The group posited creating a business grant program, which could further assist businesses by providing a vehicle whereby the state would recompense them for trust fund payments made during the pandemic.

“I think it’s a great idea,” Ellzey said during the meeting, describing lingering “suffering” he still sees in the state’s leisure and hospitality sector. “In my mind, this ought to be driven toward companies who are going to bring people in and put them to work.”

Following the meeting, McMaster — who has frequently highlighted his view of the parallel needs to get South Carolina’s businesses back on track, while still reining in the pandemic — lauded the grant proposal.

“The extent that we can measure the damage that was done strictly by the pandemic,” McMaster said. “We want to try to help and fill that gap, if we can.”

The pandemic-related economic discussion comes as South Carolina, like many places in the country, experiences a resurgence in new COVID-19 cases. According to Dr. Brannon Traxler, the state’s public health director, South Carolina has experienced three straight weeks of increasing coronavirus numbers, and nearly all of those sickened or hospitalized due to the disease are unvaccinated.

Less than 47% of eligible South Carolinians are fully vaccinated, according to state health officials, among the lowest rates in the nation.

Meg Kinnard can be reached at http://twitter.com/MegKinnardAP.