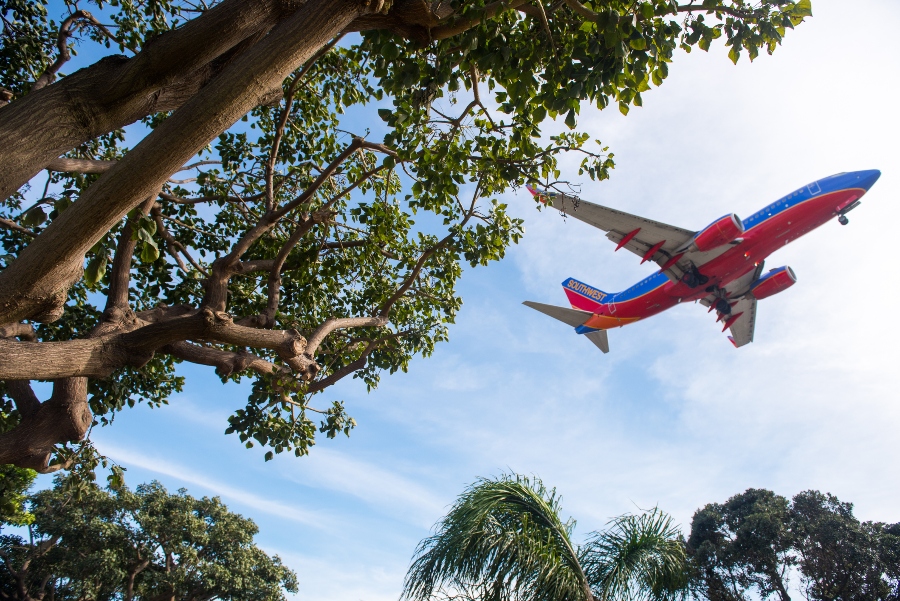 While U.S. airlines try to get the White House to lift its mask mandate for travelers, Southwest Airlines has decided to adjust its flight prices. With the weather turning warm and people wanting to break out of the winter doldrums, the low-cost airline – and traveler favorite – has announced a new fare that offers some new twists and might force other airlines to play catch-up.

The biggest benefits in Southwest’s new fare – Wanna Get Away Plus – include allowing customers to make a one-time transfer of eligible unused flight credit to a new traveler for future use, adding options for same-day confirmed change/same-day standby, and providing eight times more Rapid Rewards points.

“All of our competitors – and I mean all – went down the path of stripping away features [during the pandemic], and then, spun them back,” said Andrew Watterson, Southwest’s executive vice president and chief commercial officer. “We’re not taking anything away.”

The new fares will become available sometime in late Spring 2022.

The golden age of low fares that travelers have had their pick of over the last year or so is not over, but airfare prices are likely going up, says Scott Keyes of Scott’s Cheap Flights. Keyes predicts that average fares will rise at least 10%, but he told ConsumerAffairs that it will have little bearing on what you’ll pay for your next flight.

What does that mean? Keyes said if you look at flight prices now compared to the past 10 years, a modest 10% upswing will barely be felt. Airfares are currently up 12% over the past two years, but they’re down 40% over the past ten years.

Keyes notes that “average” fares are only interesting from an academic perspective and that they tell the consumer absolutely nothing about what they should expect to pay for their next flight.

“October is cheaper on average, but who cares? September is cheaper for what you would actually pay. This is the first problem with average fares: when the person sitting next to you overpaid for their ticket, that pushes up the average fare but doesn’t change anything about what you paid.

“That’s because of one immutable fact: you can’t book average fares. You can only book *available* fares. The question is less ‘are average fares going up or down?’ and more ‘are cheap flights still popping up?’” Keyes said.