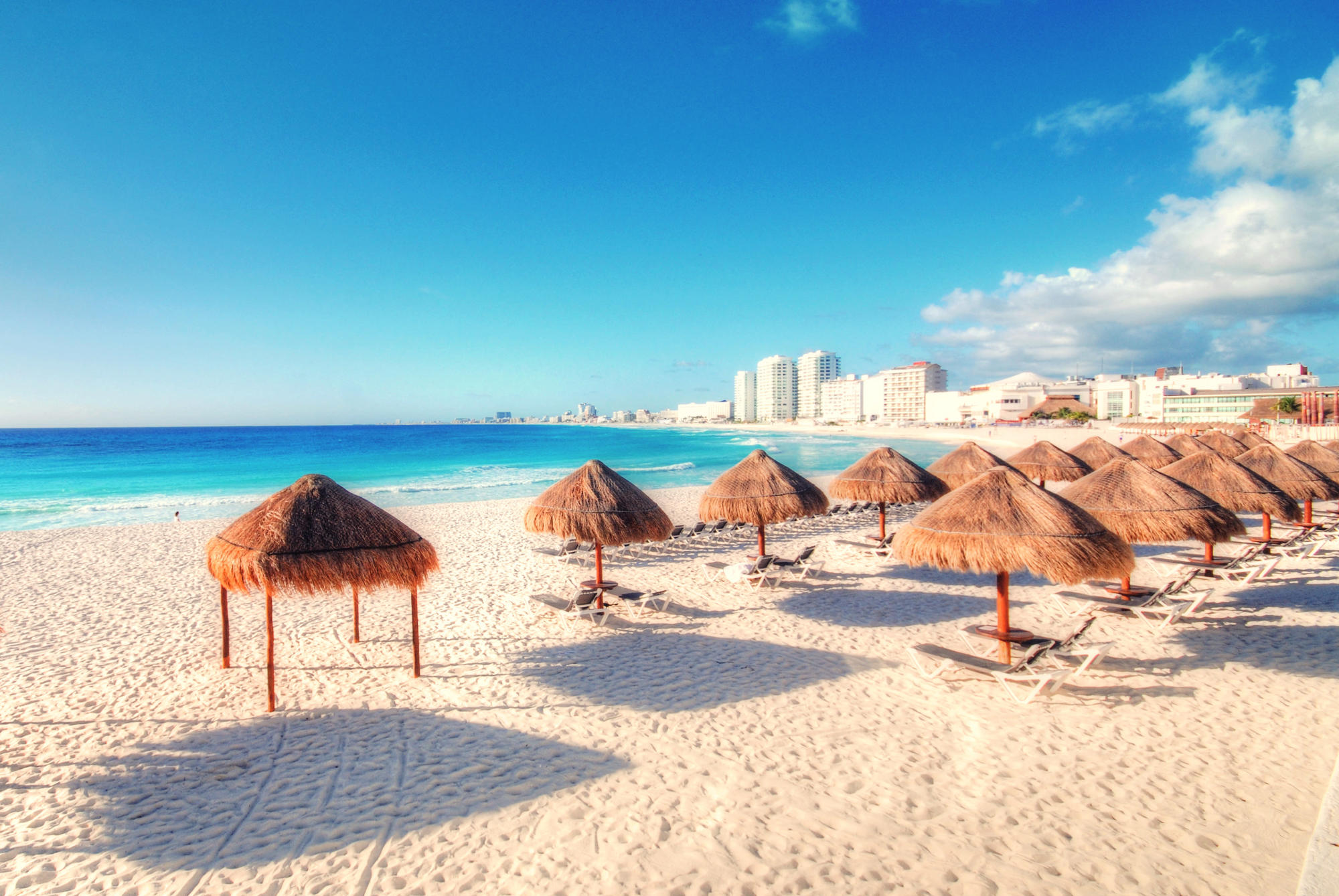 “I think we can sustain that going into the third quarter. I think we are all worried about this Delta variant,” CEO Gary Kelly told Yahoo Finance Live.

Kelly called the second quarter an important milestone in the airline’s pandemic recovery. Southwest generated $4 billion in revenue during the quarter. That was down 32% from $5.9 billion during the same time in 2019. Net income totaled $348 million, compared to the $915 million loss Southwest reported in the same quarter fo 2020.

“We lost, if you take out the government support, a billion dollars in the first quarter. And we cut that to a loss of only $200 million in the second quarter. So it’s a substantial improvement, our revenues almost doubled, compared to the first quarter. So yeah, I think that we can sustain that going into the third quarter,” Kelly said pointing out the airline was profitable in June without government support.

The industry refers to leisure travel as VFR, visiting friends and relatives, and Kelly expects it to remain strong. “I think that that’s really the key is that the demand, remarkably has recovered, it is very strong, it’s very heavily oriented towards the consumer right now,” he said.

Southwest said revenue from business travel continues to lag leisure revenue trends but that trends in business travel are improving. Kelly said the improved outlook created an opportunity for a leadership transition announced last month. Southwest turned inwards to find its next leader among the ranks.

Robert Jordan, the executive vice president of Southwest Corporate Services, will become CEO on February 1, 2022 replacing Kelly who will remain the airline’s executive chairman through 2026.

“We’re in a really strong position. So it’s a great time for us to go through that kind of a transition,” Kelly said.

Jordan has been with Southwest for 33 years serving in several roles which include director of revenue accounting, corporate controller and vice president, technology. “The statistics are very, very clear that CEO transitions are much more successful when they are with internal candidates, because culture of companies is important. The business model here is unique, and very important to our 50 years success and going forward,” Kelly said,

Kelly wants to finish what he started 18 years ago when he became CEO. “Yes, it was messy going into the pandemic, it is messy coming out,” he said. Kelly remains optimistic pointing out demand is back, “It feels like it’s here to stay.”