Spain, Morocco square off after 6,000 migrants arrive by sea 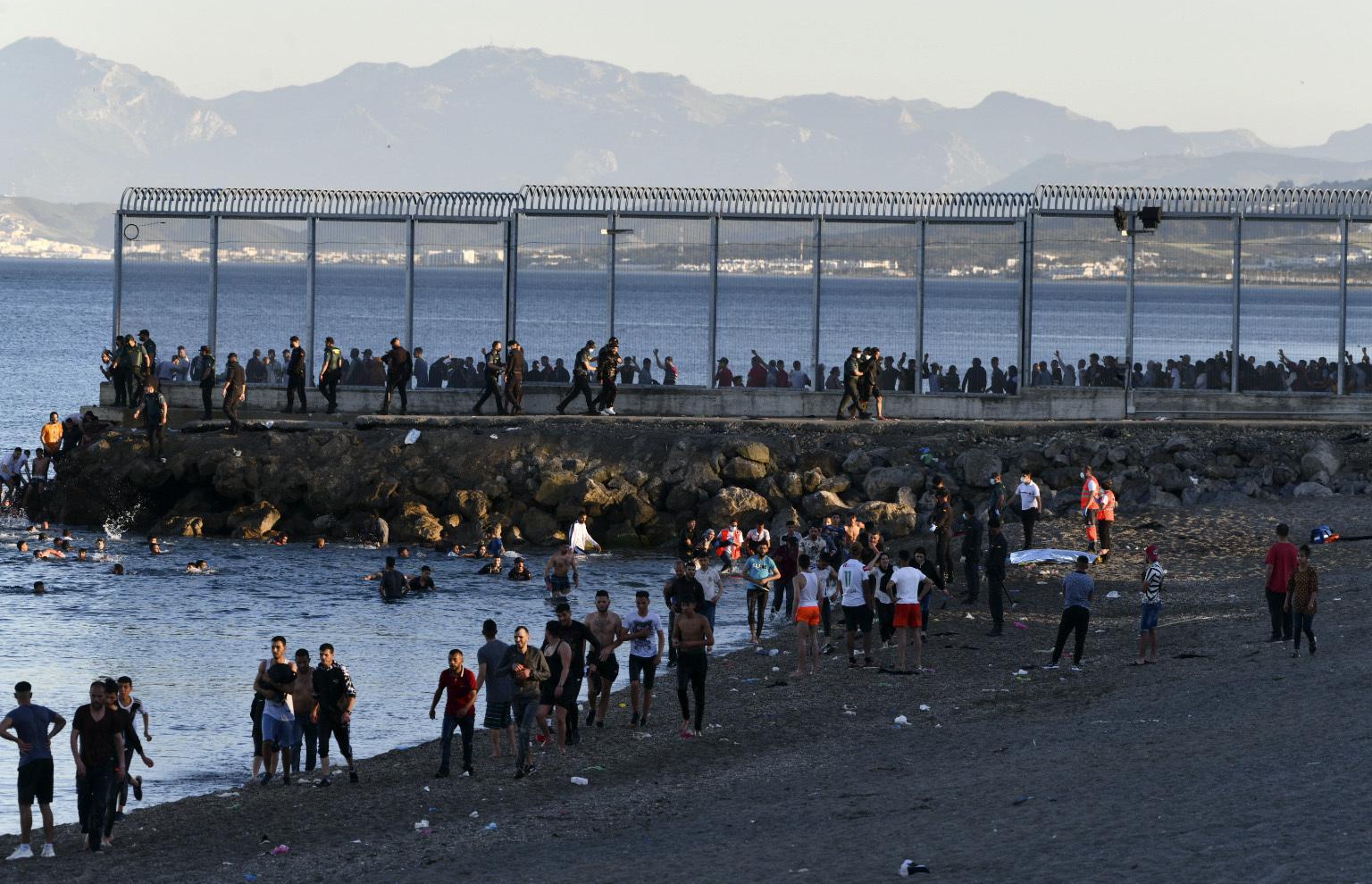 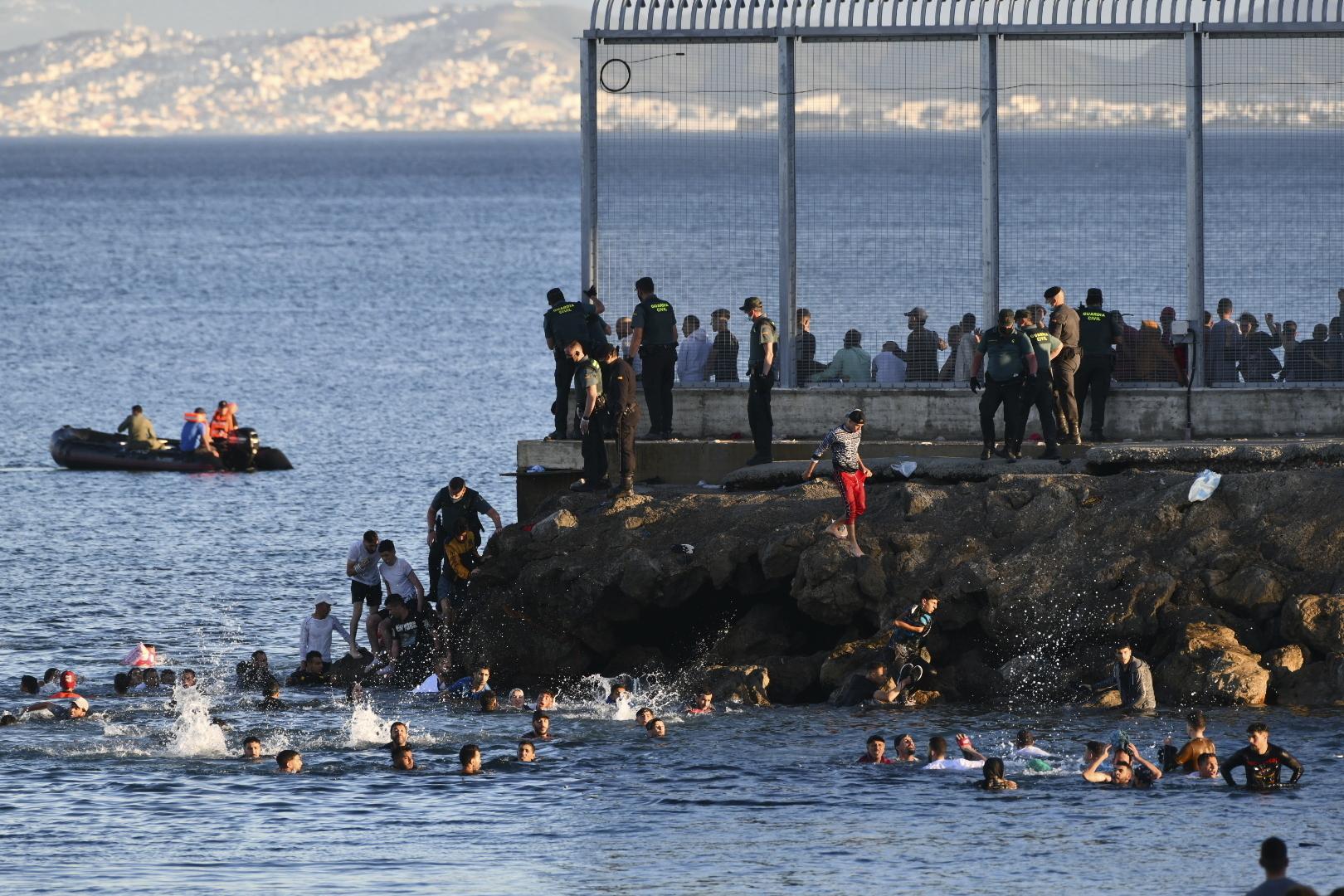 MADRID (AP) — Spain faced a humanitarian and diplomatic crisis Tuesday after thousands of Moroccans took advantage of relaxed border controls in their nation to swim or paddle in inflatable boats onto European soil.

By Tuesday morning, around 6,000 people had crossed the border into the Spanish city of Ceuta since the first arrivals began early Monday, the Spanish government said, including 1,500 thought to be teenagers. The city of 85,000 people lies in North Africa on the Mediterranean Sea, separated from Morocco by a double-wide, 10-meter (32-feet) fence.

The sudden influx of migrants has deepened the diplomatic row between Rabat and Madrid in the wake of Spain’s decision to allow in for medical treatment the chief of a militant group that fights for the independence of Western Sahara. Morocco annexed the sprawling nation on the west coast of Africa in 1975.

Migrants soaked with seawater still kept reaching Ceuta on Tuesday although in smaller numbers than the day before due to heightened vigilance on the Spanish side of the border, where additional police and military were deployed.

“It’s such a strong invasion that we are not able to calculate the number of people that have entered,” said the president of Ceuta, an autonomous city of barely 20 square kilometers (7.7 square miles).

“The army is in the border in a deterrent role, but there are great quantities of people on the Moroccan side waiting to enter,” Juan Jesús Vivas told Cadena SER radio.

Vivas, a conservative, said the residents of Ceuta were in a state of “anguish, concern and fear.” He linked the sudden influx to Rabat’s shift on controling migration after Spain gave compassionate assistance to Brahim Ghali, the head of the Polisario Front that has fought Morocco over control of Western Sahara.

The Spanish government itself officially rejects the notion that Morocco is punishing Spain for a humanitarian move.

Interior Minister Fernando Grande Marlaska said Tuesday that authorities had processed the return of 1,600 migrants by Tuesday morning and that the rest would follow soon, because Morocco and Spain signed an agreement three decades ago to return all those who swim into the territory.

Many African migrants regard Ceuta and nearby Melilla, also a Spanish territory, as a gateway into Europe. In 2020, 2,228 chose to cross into the two enclaves by sea or by land, often risking injuries or death. The year before the figure peaked at 7,899, according to Spain’s Interior Ministry.

On Tuesday, another 80 Africans also crossed into Melilla, 350 kilometers (218 miles) east of Ceuta on the North African coast, by jumping over the enclave’s double fence.