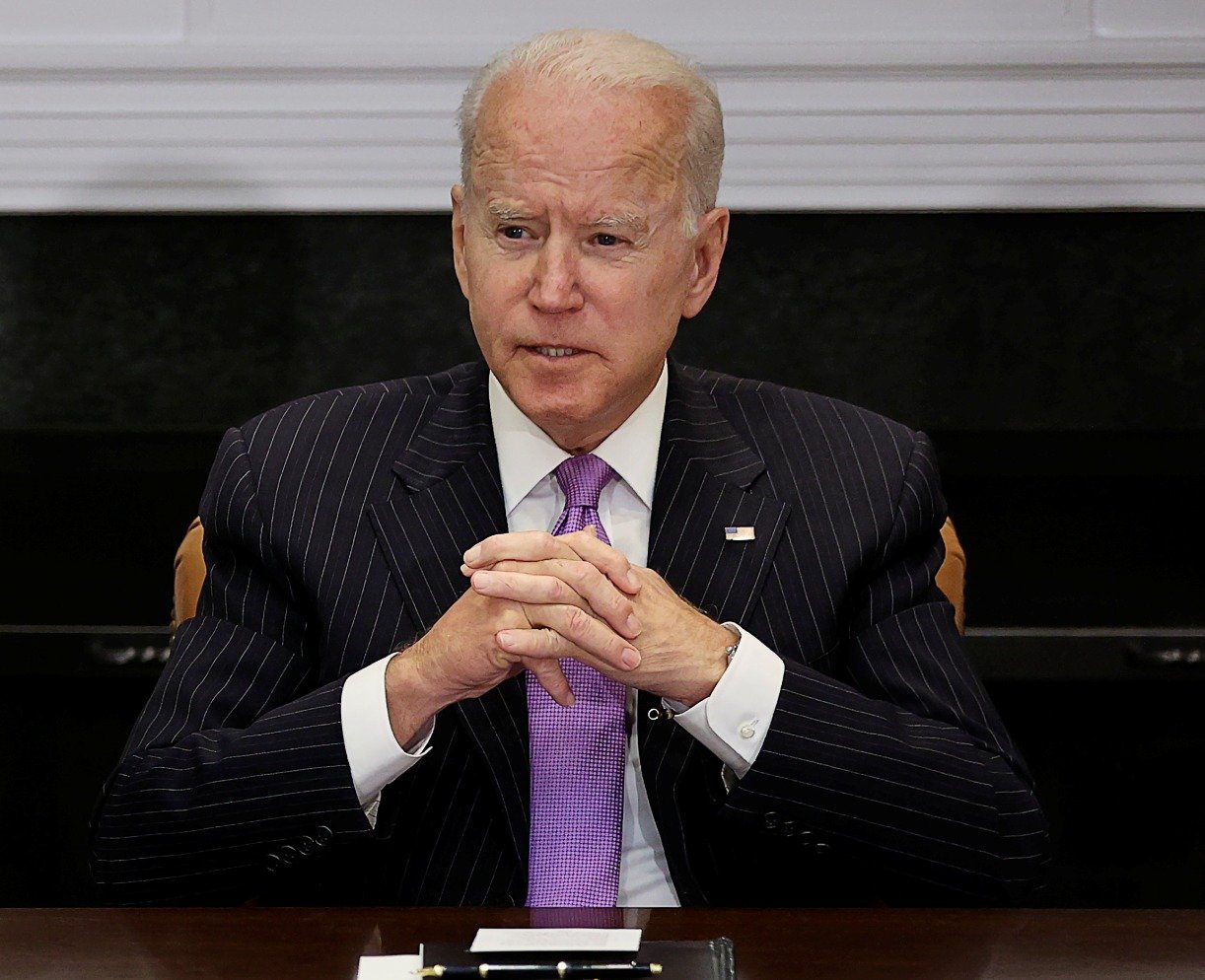 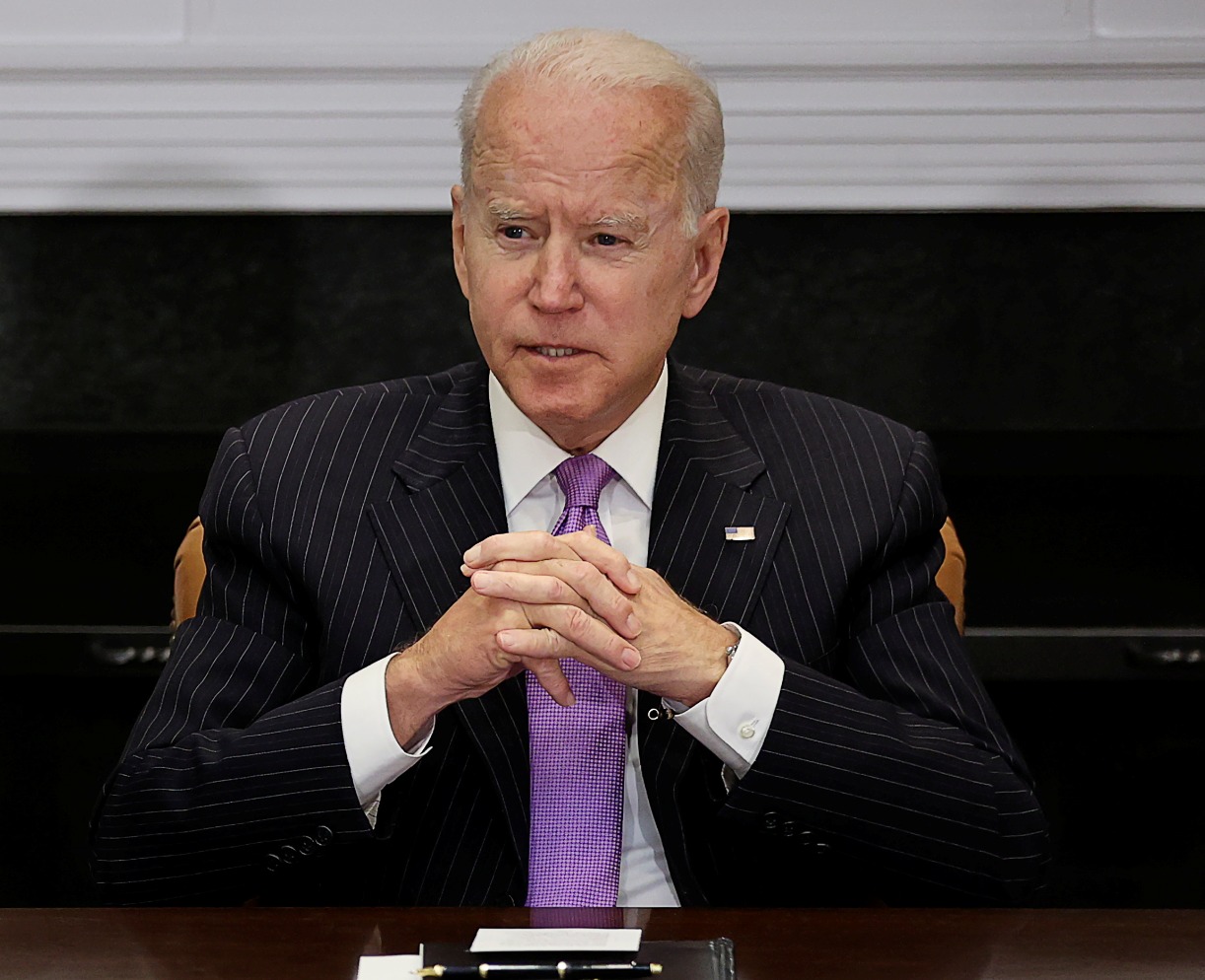 The first one is called the Child Tax Credit Eligibility Assistant, and this will allow parents to answer a series of questions to determine whether they indeed qualify for the credits.

The other tool is known as the Child Tax Credit Update Portal, which will allow “families to verify their eligibility for the payments and if they choose to, unenroll, or opt out from receiving the monthly payments so they can receive a lump sum when they file their tax return next year,” according to an IRS press statement.

“The Update Portal is a key piece among the three new tools now available on IRS.gov to help families understand, register for and monitor these payments. We will be working across the nation with partner groups to share information and help eligible people receive the advance payments,” IRS Commissioner Chuck Rettig said in a statement.

However, what likely has been on the minds of many of these eligible parents is that they are wondering if they must repay the money—a $250 or a $300 payment per child each month through the end of the year—to the IRS come tax time next year.

To avoid such a precarious situation, opting out has become the go-to solution for some parents. Do take note that if they do choose this route, many of them, if eligible, could collect a one-time lump sum during the 2022 tax season.

Keep in mind that the government is directed under Biden’s stimulus bill to issue advance payments of the credit in periodic installments. Since these checks are largely based off the agency’s estimates on available data—such as income, marital status, and number and age of qualifying dependent children—there could potentially be outdated or inaccurate data that trigger an overpayment.

The IRS has added that more features will be included in the Update Portal to make the processing of the credits as smooth as possible.

“Families will be able to use the Child Tax Credit Update Portal to check the status of their payments,” according to the press statement.

“In late June, people will be able to update their bank account information for payments starting in August. In early August, a feature is planned that will allow people to update their mailing address. Then, in future updates planned for this summer and fall, they will be able to use this tool for things like updating family status and changes in income,” the agency stated.

Ethen Kim Lieser is a Minneapolis-based Science and Tech Editor who has held posts at Google, The Korea Herald, Lincoln Journal Star, AsianWeek, and Arirang TV. Follow or contact him on LinkedIn.