‘Summer of Soul’ Festival Returns to Harlem in 2023 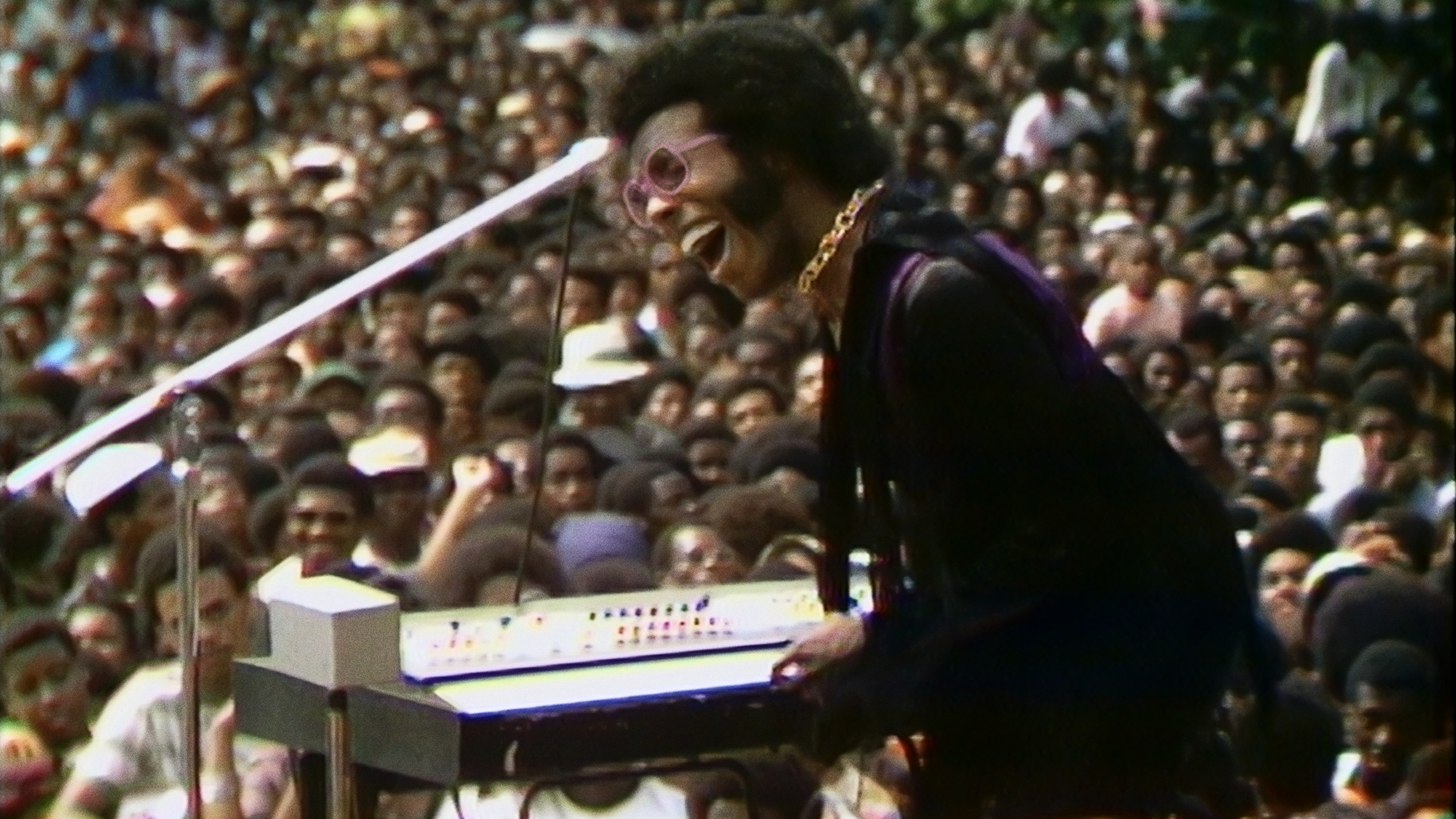 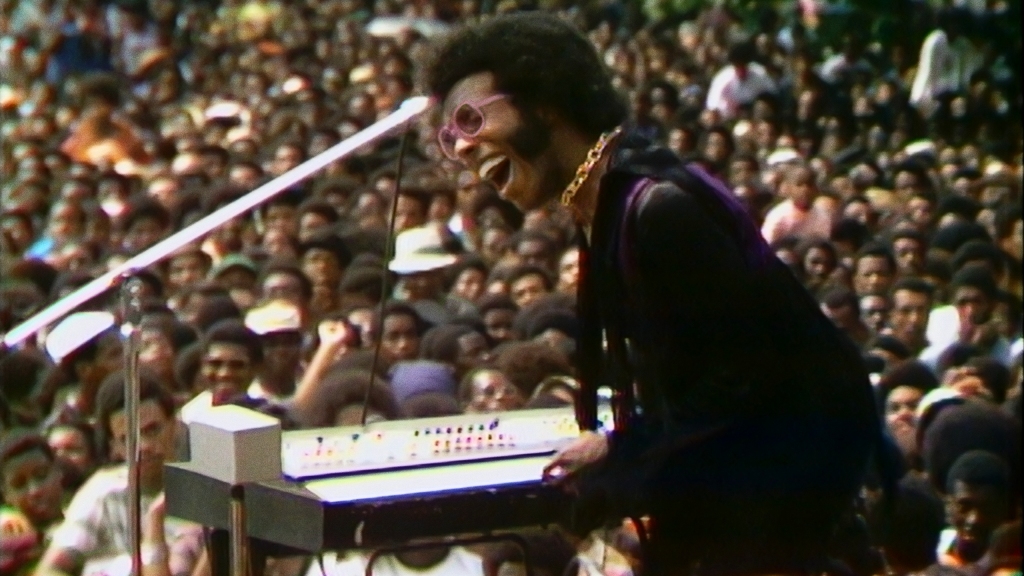 On the heels of winning an Oscar for best documentary feature and a Grammy for best music film, Questlove’s “Summer of Soul (… Or When the Revolution Could Not Be Televised)” continues to make an impact — this time with festival organizers.

Harlem Festival of Culture, a reimagined version of the weeks-long festival at the center of the film, will take place in the summer of 2023 at Marcus Garvey Park, the site of the concerts in the film (it was called Mount Morris Park at the time of the original 1969 Harlem Cultural Festival). Like the original, the festival will be a multi-day outdoor event.

According to Billboard, Ambassador Digital Magazine editor-in-chief Musa Jackson (who attended the original 1969 fest and is also featured in the doc), Nikoa Evans, and Yvonne McNair are the festival’s co-founders.

Summer of Soul executive producer Joseph Patel said in the official announcement, “One of the things we hoped would happen with Summer of Soul is that it would open the door for other stories to be told, in all their forms, especially by people from Harlem. I couldn’t think of a better person to charge through than Musa, whose devoted roots in the community make him the perfect person to represent for Harlem.”

“Being rooted, watered, and grown in this village of Harlem, I believe HFC is our moment to show the world the vibrancy of today’s Harlem — the music, the food, the look, all of it,” said Jackson. “The original event was truly a once-in-a-lifetime experience, one that I will never forget. With this initiative, we want to create something that evokes that same sense of pride in our community that I felt on that special day in 1969. We want to authentically encapsulate the full scope: the energy, the music, the culture. We want people to understand that this festival is being built by the people who are from, live and work in this community.”

In the meantime, the 2023 festival organizers have scheduled a string of events in anticipation including open mic nights, film screenings, and musical showcases at Marcus Garvey Park, as well as concerts spanning all genres at venues throughout the Harlem neighborhood.

The co-founders have also developed the non-profit HFC Foundation to help “foster Harlem’s next generation of leaders in music, media, art, fashion, science, technology, and entertainment.”