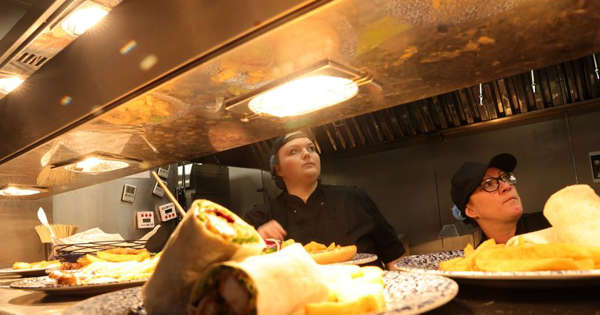 The Sunderland economy has seen a boom through a well-received food and drink event through the course of last week, pumping money into local businesses across Wearside.

Sunderland Restaurant Week returned on March 12. In its eight day run around £196,000 was generated through purchases made by hungry foodies who were eager to sample some of the best dishes across the city on the cheap.

Generous discounts were applied to some 50 restaurants who signed up to the scheme. It was organised by Sunderland BID in collaboration with Station Taxis, with some venues offering mouth-watering dishes from just £5.

Read more: Sunderland Restaurant Week – all 50 venues taking part and what deals are on offer

And when the grand totals earned through the scheme as it wrapped up last Sunday were totalled, it was revealed by Sunderland BID that the local economy had seen an impact of over £196k. This sum is a rise of £85,000 on the previous event in September 2021.

To be eligible to claim discounted price on tasty treats, punters were asked to download vouchers from Sunderland BID’s website. Almost 8,000 were claimed throughout the week, which is almost double the amount downloaded in September (4,500). 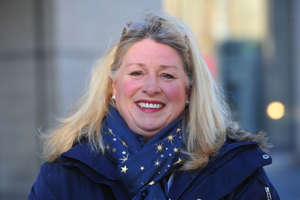 
Chief Executive at Sunderland BID, Sharon Appleby, said: “It’s fantastic to be celebrating such a successful Restaurant Week, which has created a real buzz around the city’s food and drink scene. We had some excellent venues taking part this year, with some really amazing deals on offer for diners to take advantage of.

“This event is great fun for Sunderland foodies. It also brings in tens of thousands of pounds to the local economy which is a huge boost for businesses across the area.”

With the successes of the latest Restaurant Week, the BID has announced the dates when the next event will take place. September’s Restaurant Wee k on Wearside will run again from the 17th to the 25th of September 2022 – with no doubt that the event will be as exciting and prosperous as the one just gone.