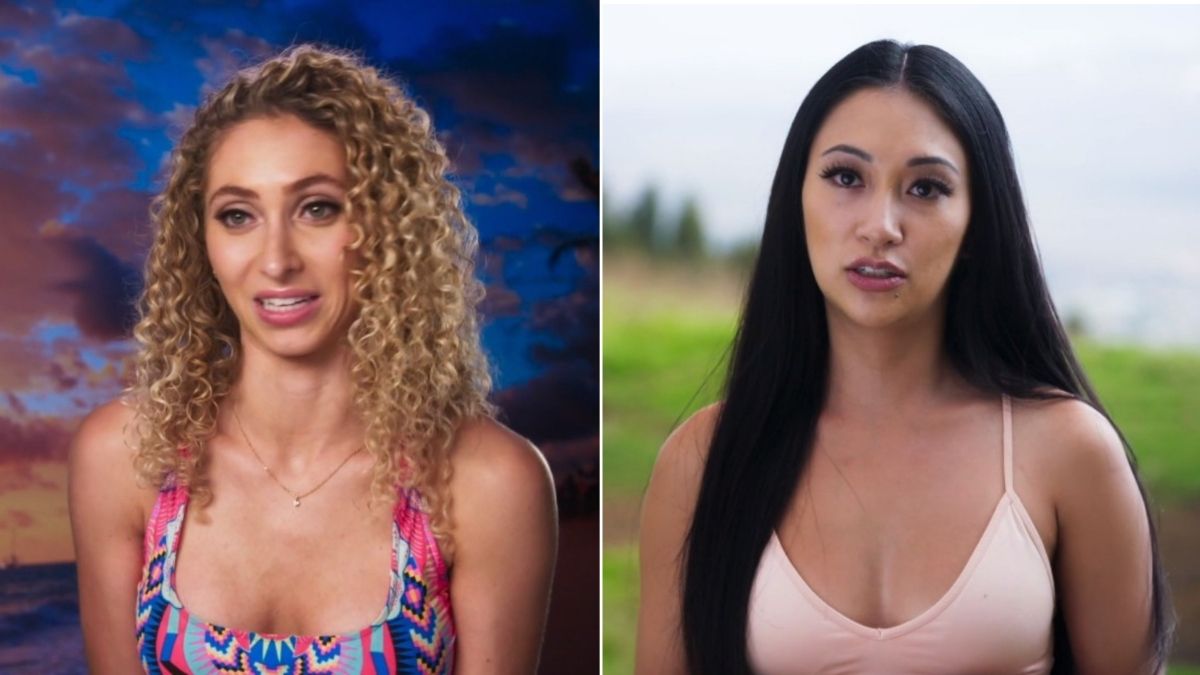 Iris Jardiel and Gillian Lieberman showed off their matching and skimpy outfits on Instagram as they also appeared to have a great time.

With Temptation Island going into its third episode of the season, Iris and Gillian have already been separated from their boyfriends Luke Wechselberger and Edgar De Santiago and have been thrown into temptation with 12 hopeful singles.

Iris and Gillian attended Ultra Music Festival together and did not picture or show themselves with anyone else.

The striking pair hit both days of the festival in two different but theme-matching outfits.

Iris’ Instagram stories was full of them showing off the full extent of their outfits and dance moves.

On the second day of the festival, Iris and Gillian went with a schoolgirl theme and both sported pigtails with pink bows.

Iris shared a video of them pregaming for the event with a bottle of champagne, looking excited.

Did Iris Jardiel and Gillian Lieberman leave Temptation Island with their partners, someone new, or alone?

Iris and her boyfriend Luke of five years have had a rocky relationship because Luke messages other girls when he gets insecure about Iris’ allure to other men. Aside from Luke’s wandering habits, Iris wants him to work on being more vulnerable with her.

So far, she has taken a liking to at least one of the singles on the island, but there is still a long way to go this season to find out if she comes to any hard realizations.

Gillian and Edgar were college sweethearts, and at only 21-years-old, Gillian wants to know if she should still be exploring different people or if Edgar is the one for her.

With infidelity from both sides, there is also a lot of damage they both need to heal from and are hoping Temptation Island can give them clarity.

If the festival Iris and Gillian went to is any indicator, both women appeared to be free of any attachments at the event, but that’s not to say they didn’t leave the island with their boyfriends or someone else.