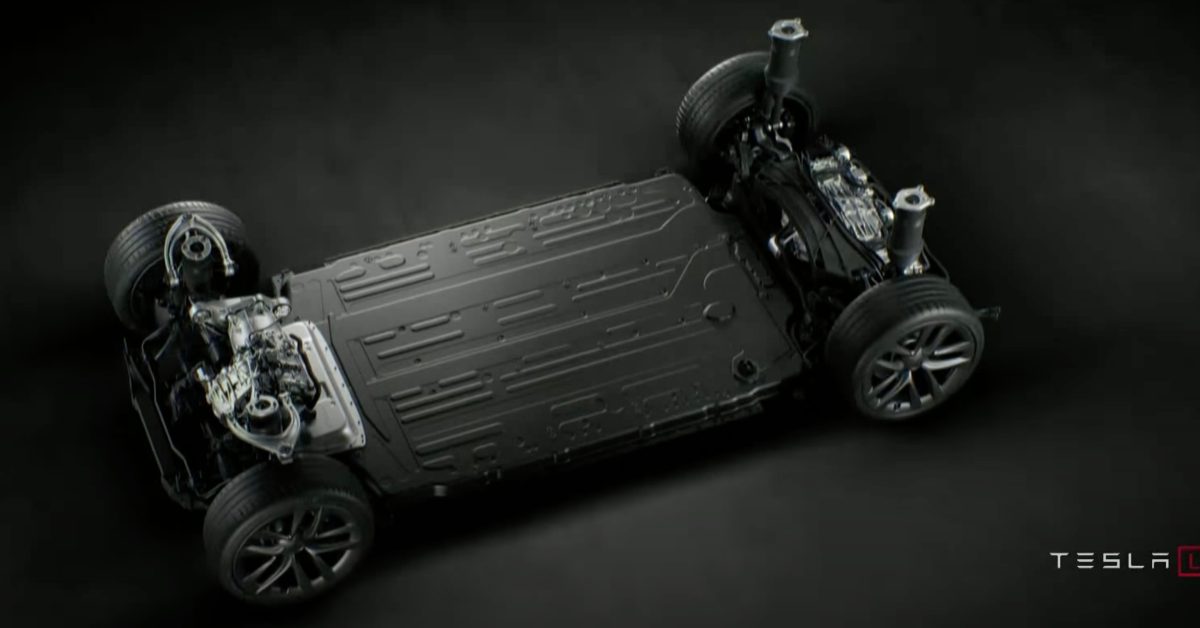 Tesla has confirmed that it has reduced the energy capacity of the new battery pack in the new Model S.

Still, it has increased range over the previous model. It’s all about the efficiency.

For the new Model S, Tesla has developed a brand new powertrain under its Palladium program, as Electrek reported last year.

During the launch event last week, Tesla did talk about its new electric motor, but it didn’t get into any detail about the new battery pack.

We are slowly learning a few more details about it as new information is released.

For example, Tesla confirmed in the new owners manual that the battery pack received a voltage bump to 450 volts:

Earlier this week, the EPA released its official rating for the new Model S Long Range, and we noted that it received a bigger efficiency increase than the range increase, which should mean that the battery pack is actually smaller in terms of energy capacity.

As we reported this morning, MotorTrend posted the first independent performance tests on the new Model S Plaid, and it looks Tesla confirmed to the publication that the new battery pack has an even 100 kWh capacity:

“The battery pack was always the Achilles’ heel of earlier Model S performance variants, so Tesla updated it significantly to take full advantage of the tri-motor system. It’s slightly smaller than before (100 kWh on the Plaid versus about 104 kWh on the Model S Performance this car replaces), but Tesla focused its efforts on improving coolant and electrical current paths.”

While the new battery pack has a smaller capacity, it doesn’t result in a shorter range because the entire powertrain is more efficient, and Tesla also improved the aerodynamic performance of the sedan. A smaller battery is also lighter reducing the overall weight of the car.

Tesla was already the efficiency king, and now, it is only building on that lead.

The automaker has previously discussed that it doesn’t plan to significantly increase its battery pack capacity from the current ~100 kWh.

Only bigger vehicles, like the upcoming Cybertruck, are expected to have options with battery packs over 100 kWh.