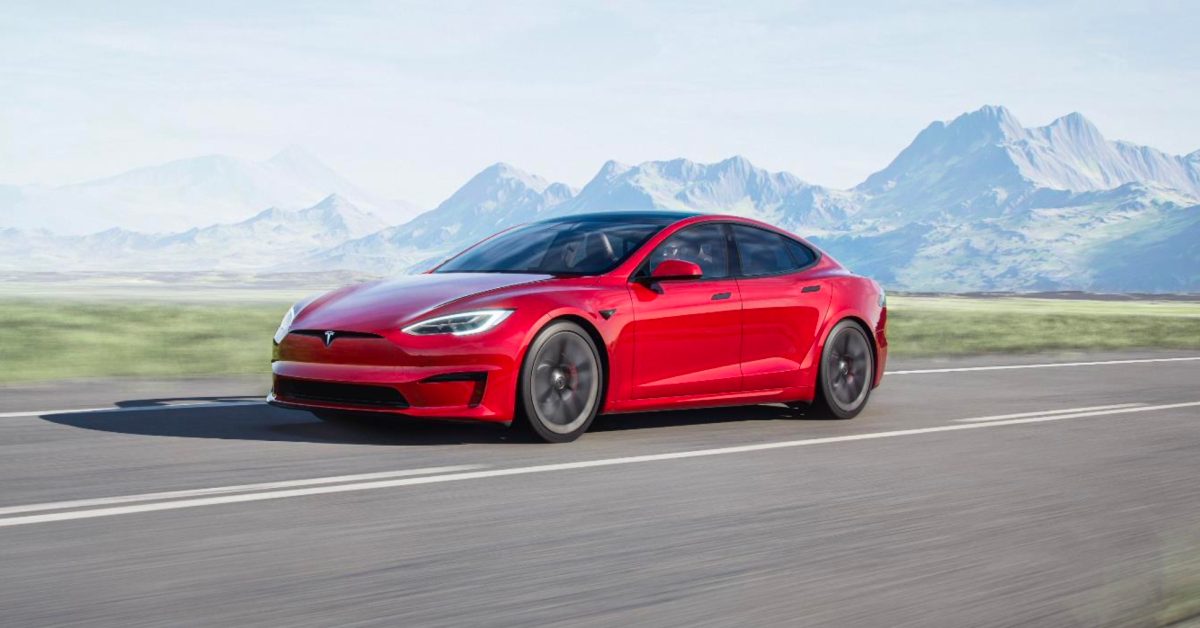 Tesla has increased the price of its brand new Model S Plaid by $10,000 just a day ahead of its first deliveries at an event later tonight.

The new Model S hasn’t been delivered yet, but it already has a complex history.

It was first supposed to be a new tri-motor version of the Model S with Tesla’s new structural battery pack powered by its new 4680 battery cell.

Now just a day before the start of deliveries, Tesla has increased the price of the Model S Plaid by $10,000:

It now starts at $129,990 before any option or EV incentives and it’s getting closer in price to the Model S Plaid+ before it was cancelled.

The new price comes as Tesla is holding a delivery event at Fremont factory today at 7pm PT (10pm ET).

Tesla hasn’t explained the price increase yet, but the automaker has been increasing pricing across its lineup over the past few months.

Along with the Model S Plaid price increase, Tesla also increased the price of the Model Y Long Range by $500:

Over the last few months, Tesla increased the prices of most versions of the Model 3 and Model Y by $500 each every few weeks.

As of the time of writing, the automaker didn’t update the price of any version of the Model 3, but the price increases could be ongoing.

The supply chain costs increasing make sense as an explanation for the Model 3 and Model Y price increases, but I am not sure that it makes sense for a $10,000 increase on the Model S Plaid.

Especially considering that Elon said that the new Model S is actually cheaper to make.

For such a large increase, I think it has more to do with demand being strong for the new top-of-the-line Model S.

I would assume that the new price is only for new orders. Tesla has made this mistake before, but I believe that they learned from it.

Hopefully, we get more details tonight.