The new airline – just for influencers and is heading to Coachella 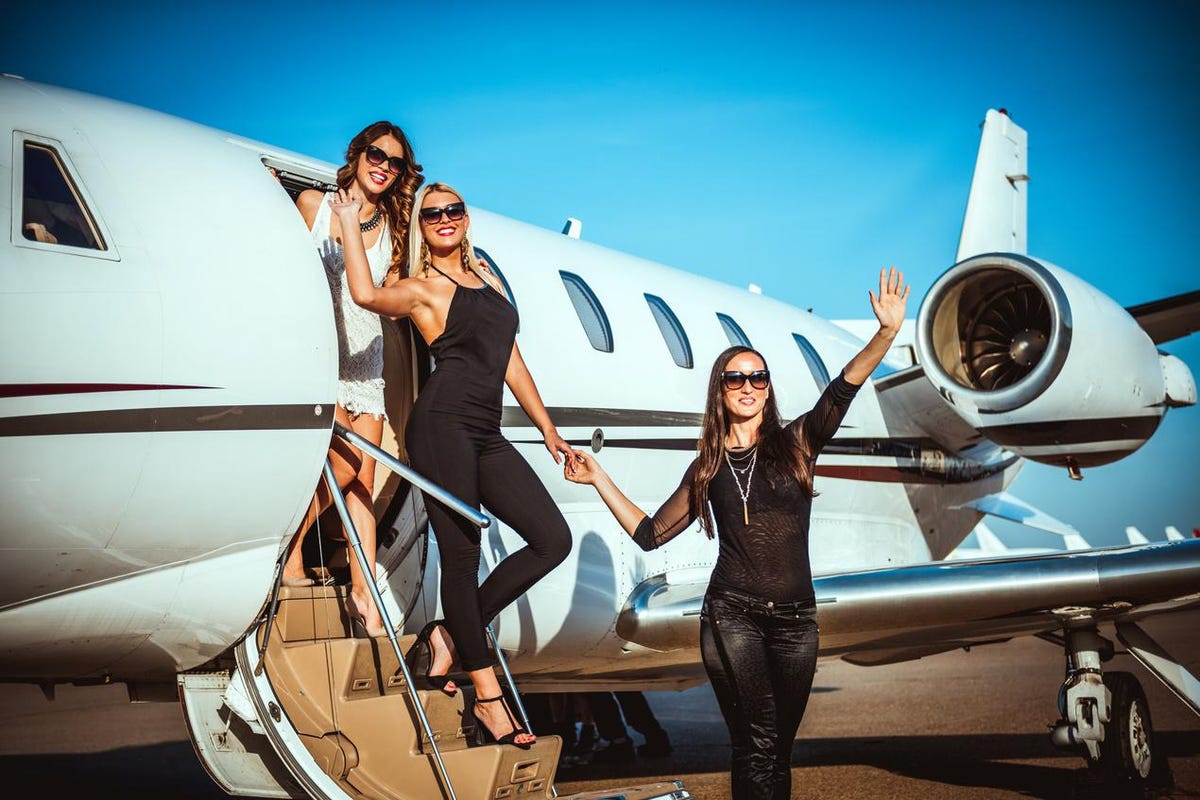 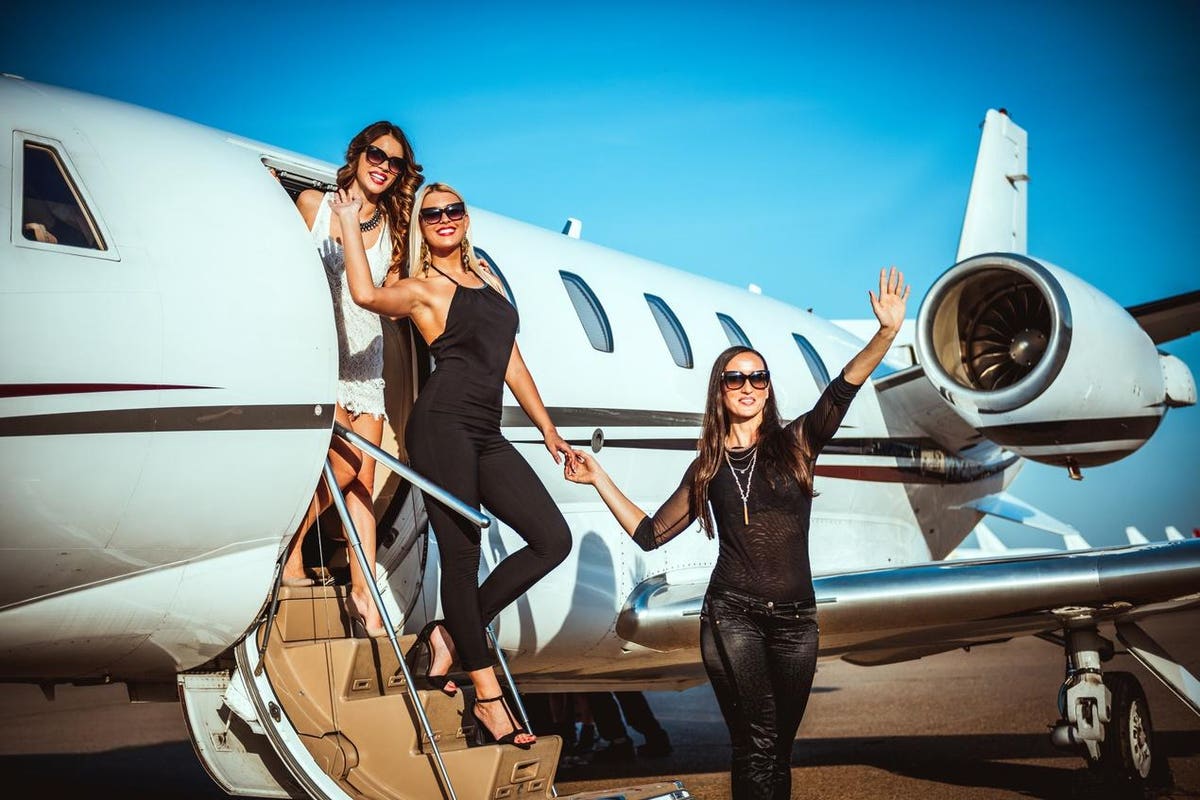 For anyone looking to follow their TikTok or Instagram at Coachella but haven’t found a ride yet, one company has found a solution.

Willa is a Fintech startup that caters to freelancers, many of whom are social media creators, as reported UKTN, allowing them to easily get paid for social content or receive money from brands and sponsors. In 2021, the company raised $18 million in Series A funding and reported that it had a waiting list of over 150,000 freelancers.

The company is now launching “the world’s first creative airline”, but on a very small scale. For starters, the inaugural one-hour flight to Coachella will be free for 12 influencers who can apply online to depart from the exclusive lounge in Venice Beach, California, after meeting at the champagne bar before the flight.

After the festival, there will be a post-festival detox weekend with IV drips, massages and a juice bar, as advertised online.

Aron Levin, Co-Founder and Chief Marketing Officer at Willa issued a press release stating, “We launched Willa Air to provide ultra-fast and convenient travel for content creators traveling to events across the United States. United,” Levin added, “Willa was founded with a mission to help creators, and fast, smooth travel is one of the many ways we support our audience.

Upcoming trips will likely include New York Fashion Week, but it will be up to influencers to make their own way to venues – tickets to Coachella, for example, start at $549 for a three-day pass before taxes and fees.