Think a Big Mac or Whopper is Unhealthy? What About the Wrappers? 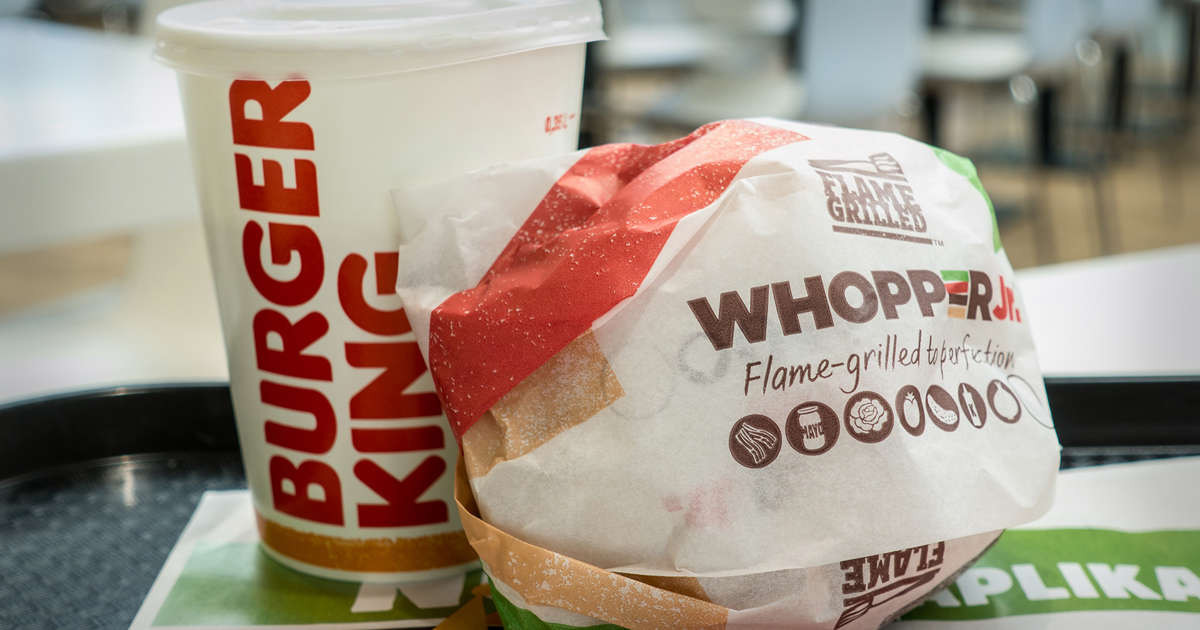 Do you want french fries with that McDonald’s Big Mac? How about a Whopper or some tasty cookies at Burger King to snack on? Or you can’t resist a bag of tortilla chips to dip into some Taco Bell nacho cheese?

All of that might sound tempting for many diners, but also little unhealthy if you look at the calories and ingredients. Most people can consume these snacks in moderation without much risk and the food itself isn’t likely to be toxic.

However, beware of the wrapper and bags that the fast-food restaurants are using to serve your burgers, fries, cookies or nacho chips. They might contain high levels of toxic chemicals, according to a study by Consumer Reports.

The publication’s researchers tested more than 100 food packaging products from restaurant and grocery chains to see how prevalent per- and polyfluoroalkyl substances, or PFAs, were in food containers.

Exposure to PFAs has been linked to a long list of problems, including immune system suppression, lower birth weight, and an increased risk of certain cancers, the report said. To test for PFAs, organic fluorine content of a product is tested as all PFAs contain organic fluorine.

Toxins Can Show Up In Products Unintentionally

The study noted that PFAs can show up unintentionally in products, as it is widely used in ink on food containers, recycled paper, machines that make paper and in other uses. As far as food packaging is concerned, PFAs are added to the products to make them resistant to heat, water, oil and corrosion.

Regulators and scientists have not determined what level of organic fluorine indicates intentional use, but the State of California has taken upon itself to ban intentionally added PFAs beginning in January 2023.

The standard California is using requires paper food packaging to have less than 100 parts per million of organic fluorine. Internationally, Denmark has decided its threshold is 20 ppm.

Beginning in January, both McDonalds and Restaurant Brands International’s Burger King would have to change their packaging to meet with California’s PFA guidelines, since the study showed that the Whopper’s wrapper registered 249.7 ppm of organic fluorine and the Big Mac’s wrapper had 195.3 ppm.

Those who want to avoid a high level of PFA’s in food packaging may choose a hamburger from Shake Shack at 10.5 ppm in a wrapper or Wendy’s , with a wrapper that has only 16.7 ppm.

A taco from Yum! Brands Taco Bell only has 10 ppm in a wrapper, but the paper bag for its chips has 145 ppm. A roast beef sandwich wrapper at Arby’s only has 12 ppm, but if you want a bag of cookies, that wrapper has 457.5 ppm.

Restaurant Brands International, which operates Burger King, Tim Hortons and Popeyes, announced on its website that PFAs would phased out of all guest-facing packaging materials globally by the end of 2025 or sooner.

McDonald’s said on its website that it had been eliminating PFAs from packaging since 2008 and by the end of 2020, less that 7.5% of its packaging still contained PFAs. It, too, said that it would remove all PFAs from guest packaging materials globally by 2025.

This article was originally published by TheStreet.