Tiffany R. Warren Named Chair of the American Advertising Federation National Board of Directors for 2021-2022 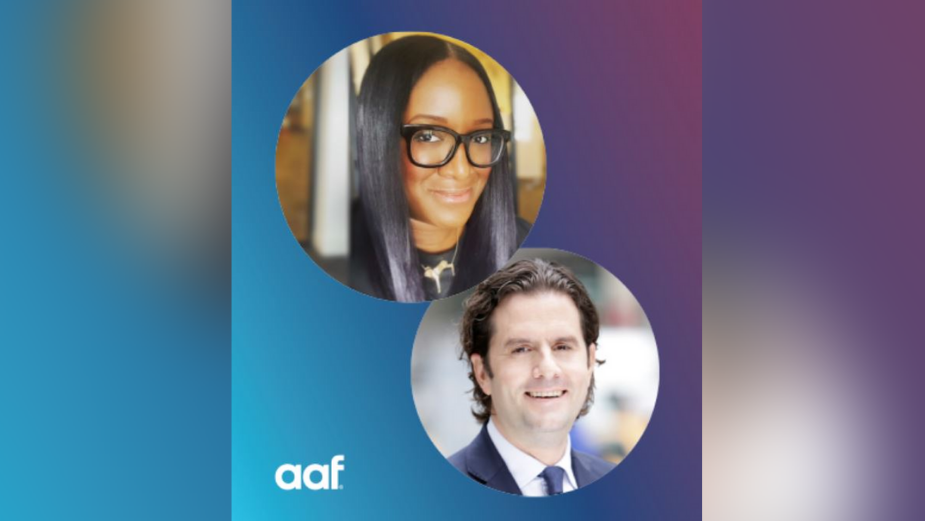 Tiffany R. Warren, executive vice president, chief diversity and inclusion officer at Sony Music Group, has been named board chair for the American Advertising Federation (AAF) for the 2021-2022 year. She succeeds Lynn Lewis, US CEO, UM Worldwide. The announcement was made at the AAF Annual Board Meeting as part of its ADMERICA conference and annual business meeting.

“It has been an incredible honour to serve as AAF Chair and I am thrilled to pass the baton to Tiffany, as there is no better leader to continue to drive the meaningful work the AAF does for the industry,” said Ms. Lewis. “With two core areas of focus around expanding our Diversity, Equity and Inclusion work and emphasizing the audio, music and entertainment aspects of the AAF programing, I’m excited about all that the team will achieve in the coming year with Tiffany at the helm.”

Ms. Warren is a well-known executive within the advertising, media and marketing community having recently served as chief diversity officer for Omnicom Group, Inc. for more than 11 years prior to assuming her current position with Sony Music Group. Among her long list of contributions and achievements is ADCOLOR, the premier organization and movement that champions diversity and inclusion in creative industries, which she founded 15 years ago and remains President. She’s also a prior recipient of the AAF’s Barton A. Cummings Gold Medal Award for exceptional volunteer service to the industry and a member of the AAF Advertising Hall of Achievement. Ms. Warren was also the AAF Board Secretary for the past six years.

“Tiffany personifies what AAF is all about – a unifying voice for advertising,” said Steve Pacheco, president and CEO of AAF. “Tiffany was a member of our very first class of Most Promising Multicultural Students and the prior Chair of the AAF’s long-standing Mosaic Council, two strategic diversity-focused initiatives of the AAF. With Tiffany’s leadership and support, we plan to launch our most ambitious fund-raising effort ever, including the launch of the Mosaic Center Expansion Fund as well as efforts to add more historically black colleges and universities (HBCUs) and Minority-Serving Institutions (MSIs) to our 130 college chapters.”

Pacheco added: “I cannot thank Lynn Lewis enough for her stewardship over the past year.  During a very difficult moment, Lynn led an increasingly diverse AAF board, helped attract new Corporate Members and championed the new brand identity for our 100+ year old organisation. How fortunate are we to have people like Lynn and Tiffany in our corner.”

The AAF also announced that Carter Murray, CEO of FCB Global, will serve alongside Ms. Warren as Vice Chair of the Board, succeeding Ms. Warren effective July 2022.