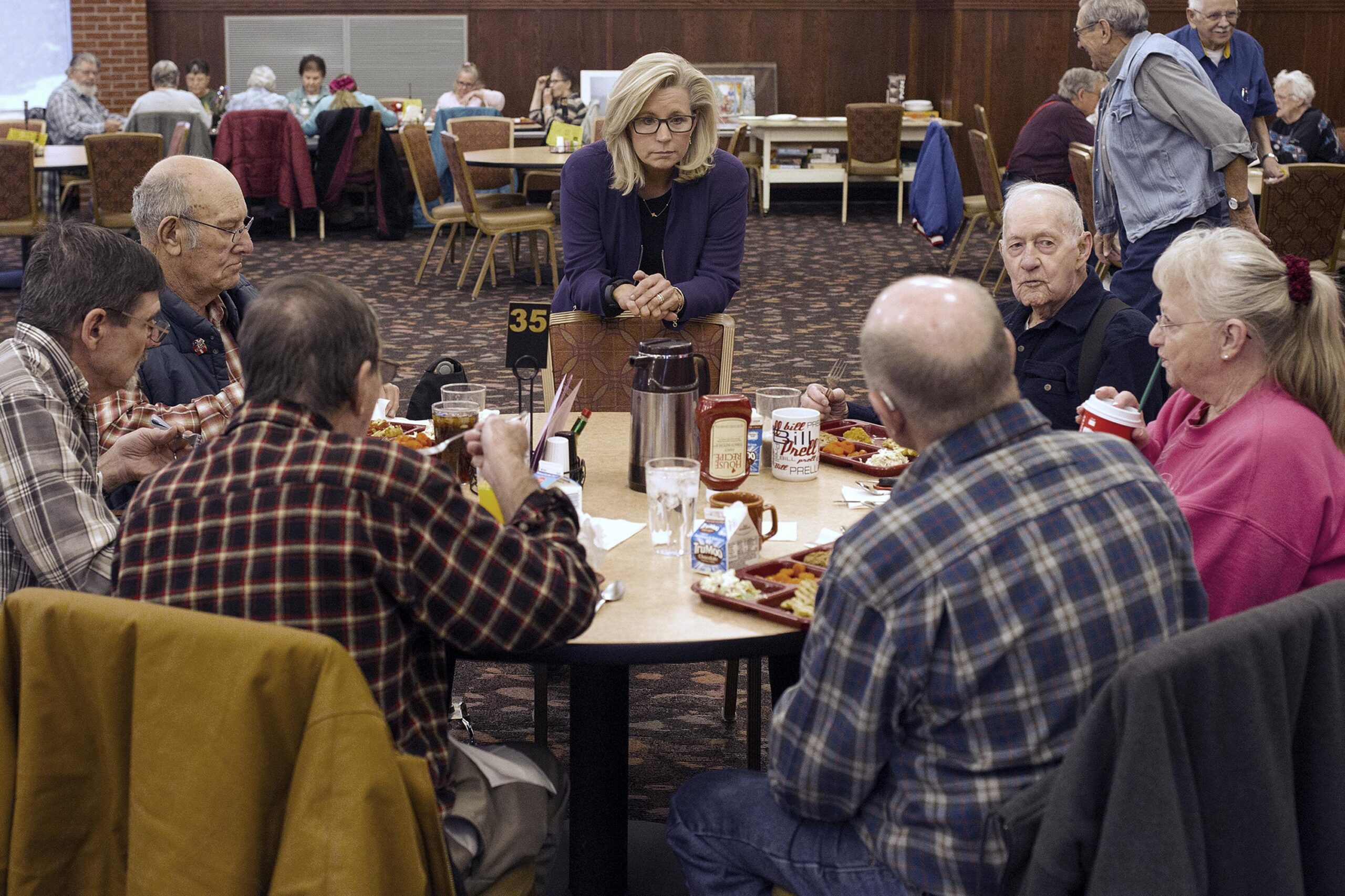 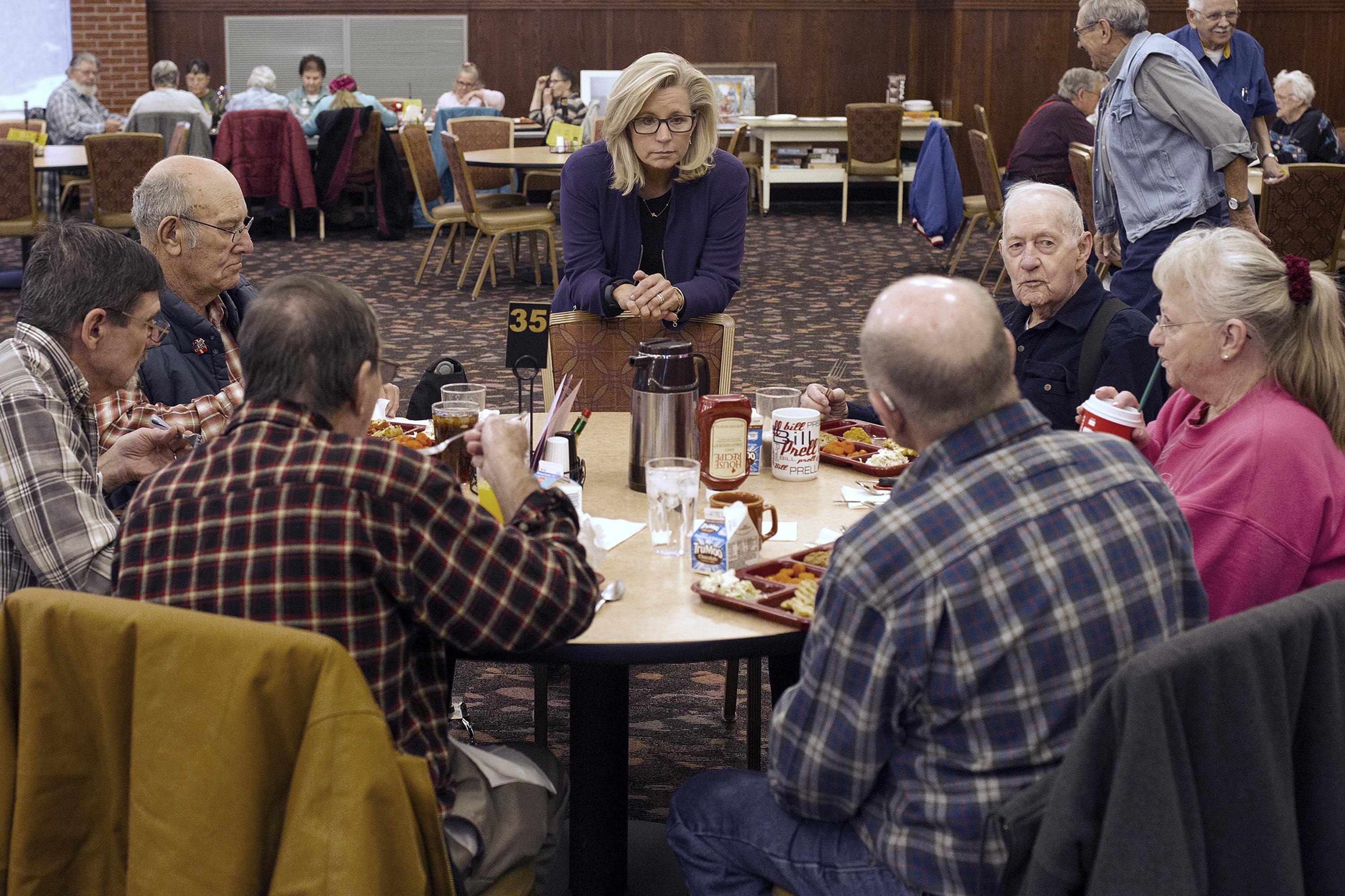 In television interviews, the Wyoming Republican said there was “no question” an attack like Jan. 6 could happen again if Trump’s claims go unchecked.

“I think it’s dangerous,” Cheney said. “I think that we have to recognize how quickly things can unravel. We have to recognize what it means for the nation to have a former president who has not conceded and who continues to suggest that our electoral system cannot function, cannot do the will of the people.”

“We’ve seen not only his provocation of the attack, but his refusal to send help when it was needed, his refusal to immediately say, ‘Stop,’” she added.

Asked in a separate interview if she believes House Republican leader Kevin McCarthy of California and Rep. Elise Stefanik, who replaced Cheney in the No. 3 leadership job, are complicit by embracing Trump, Cheney responded: “They are.”

“I’m not willing to do that,” she said. “We all have an obligation to stand up against that.”

Stefanik, a Trump stalwart from upstate New York, was elected Friday to the leadership post by House Republicans after they voted to remove Cheney on Wednesday. Stefanik has a moderate voting record but had strong backing from Trump and other party leaders.

Speaking Sunday, Stefanik described Republicans as now “unified” in their goal of beating Democrats, with Trump playing a key role in the GOP’s future success.

Cheney on Sunday called it indefensible that some GOP colleagues, such as Reps. Andrew Clyde of Georgia and Louie Gohmert of Texas, suggested last week that the breach of the Capitol on Jan. 6 posed no real threat, with Clyde likening it to a “normal tourist visit.”

“The notion that this was somehow a tourist event is disgraceful and despicable,” Cheney said. “And, you know, I won’t be part of whitewashing what happened on Jan. 6. Nobody should be part of it. And people ought to be held accountable.”

She also said McCarthy should testify before a bipartisan commission that is investigating the riot because he has key facts about Trump’s “state of mind” on that day, including whether the former president knew the proceedings were turning violent and did nothing to stop it.

“He clearly has facts about that day, that an investigation into what happened, into the president’s actions, ought to get to the bottom of,” Cheney said. “And I think that he has important information that needs to be part of any investigation, whether it’s the FBI, the Department of Justice, or this commission.”

Speaking about her future, Cheney said she now regrets voting for Trump last November and did not expressly rule out a presidential bid of her own in 2024, admitting that her father, former Vice President Dick Cheney, would like to see her run though “he’s not objective.”

“At this moment, the majority of the Republican Party is not where I am,” she said.