US envoy: Fear of Taliban conquering Kabul are overblown 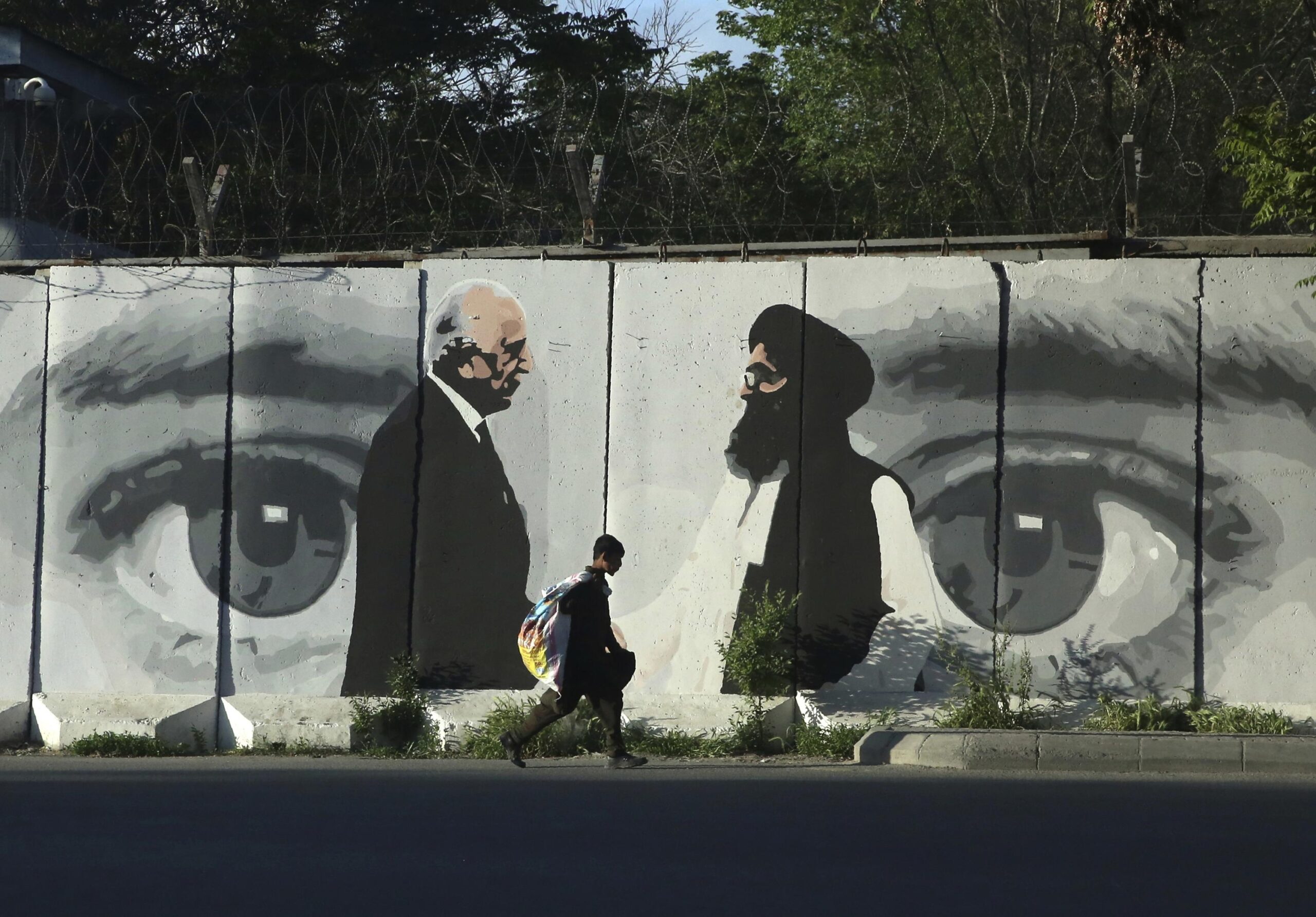 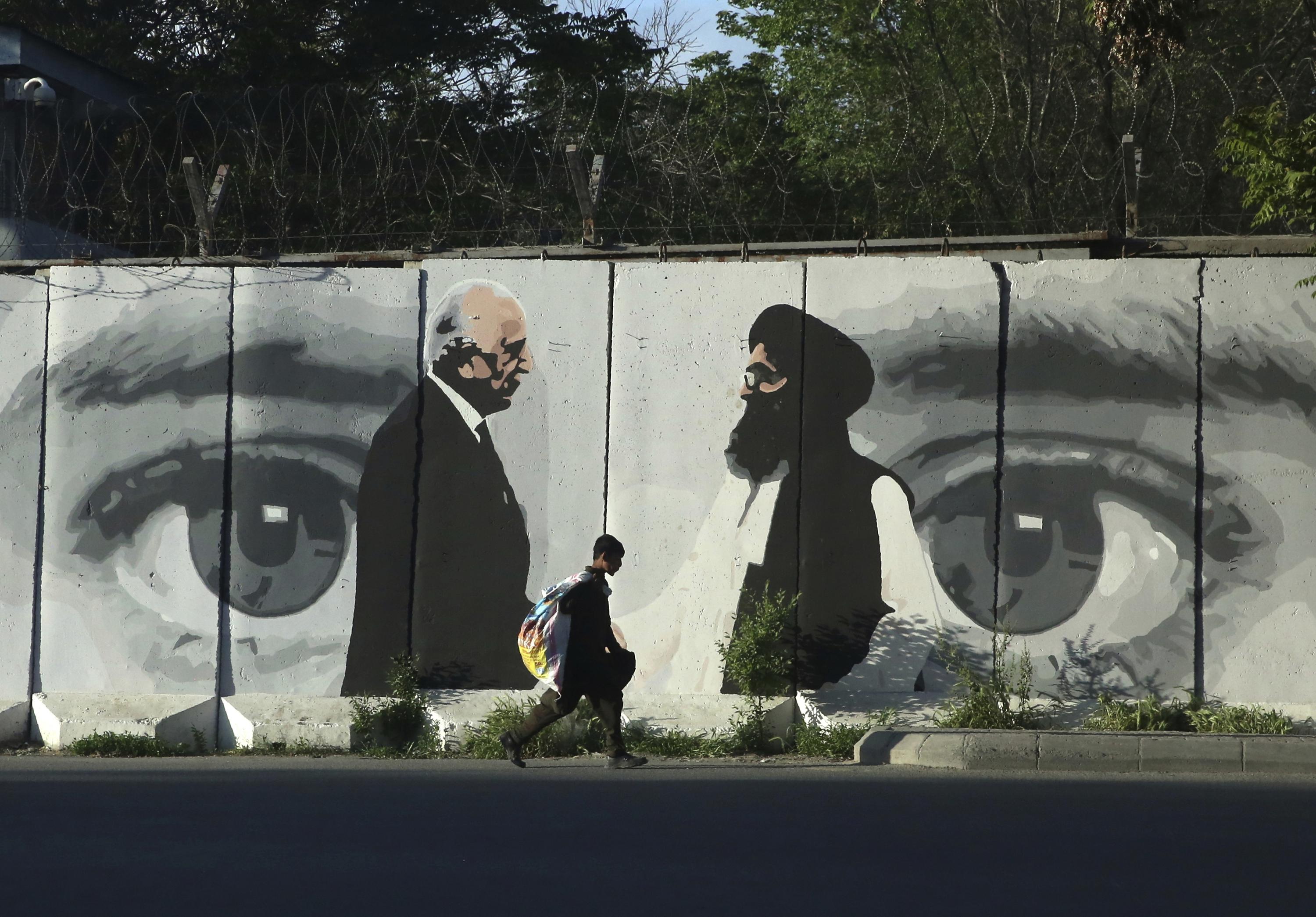 “I personally believe that the statements that their forces will disintegrate and the Talibs will take over in short order are mistaken,” Zalmay Khalilzad told the House Foreign Affairs Committee, whose members expressed deep worry that President Joe Biden’s decision to fully withdraw by September will lead to chaos and intensified civil war.

Rep. Michael McCaul, a Texas Republican and withdrawal critic, asserted that there is “zero chance” the Taliban will abide by the commitments their leaders made in a February 2020 agreement with the Trump administration, which included engaging in sustained peace negotiations and severing all forms of cooperation with and support for al-Qaida.

“It seems all but certain the Taliban will try to overrun the country and return it to a pre-9/11 state after we have withdrawn,” McCaul said. “They’ve already ramped up their attacks, taking new territory and bases since the (Biden) announcement was made. Without a military presence in country, the U.S. is giving them room to deepen their relationship with terrorist groups like al-Qaida, who may seek to launch external attacks on us and our allies from the country once again.”

Khalilzad argued that the Taliban have reason not to push for a military victory and instead pursue a negotiated political settlement that could give them international legitimacy and removal from certain American and United Nations sanctions. He recently met with Taliban representatives in Doha, Qatar, as part of a round of consultations with interested parties.

“They say they seek normalcy in terms of relations — acceptability, removal from sanctions, not to remain a pariah,” Khalilzad said.

The Taliban seized power in Kabul in 1996 and defied President George W. Bush’s demand that they hand over Osama bin Laden, the al-Qaida leader, after the terrorist attacks on the United States on Sept. 11, 2001. In October 2001, U.S. forces invaded and toppled the Taliban at the outset of what would become the longest war in U.S. history.

Khalilzad, a former U.S. ambassador to Kabul, said the U.S. military withdrawal is proceeding “so far so good,” and added, “We expect that to continue.” He said diplomatic efforts are under way to seek agreements with neighboring countries to position U.S. counterterrorism forces within strike distance of Afghanistan to able to respond to future threats.

U.S. Central Command said Tuesday the military withdrawal is as much as one-fifth complete and that five military facilities have been turned over to the Afghan ministry of defense. The U.S. has set no hard date for completing the pullout; it is due to be finished no later than Sept. 11, but officials have suggested it could be done weeks before that.

In a related matter, officials representing defense contractors said billions of dollars in contracts meant to support Afghanistan through U.S. government agencies are at risk during the military drawdown, and that the risk is worsened by a lack of coordination in Kabul and Washington. They recommended creating “collaborative forums” in Kabul and Washington to ensure better planning for the drawdown and to support post-withdrawal U.S. efforts in Afghanistan.

“Contractors need up-to-date information from USG (U.S. government) officials on the constantly changing drawdown impact on USG missions in Afghanistan and on the security environment for contractor operations,” they wrote. “Better communications and prudent planning that includes contractors can help protect our people while executing the drawdown and achieving defense, development, and diplomatic goals.”

The letter was signed by heads of the National Defense Industrial Association, the International Stability Operations Association, and the Professional Services Council.

There are thousands of U.S. contractors in Afghanistan, most or all of whom are expected to depart in the military withdrawal.