US home construction falls a surprise 9.5% in April 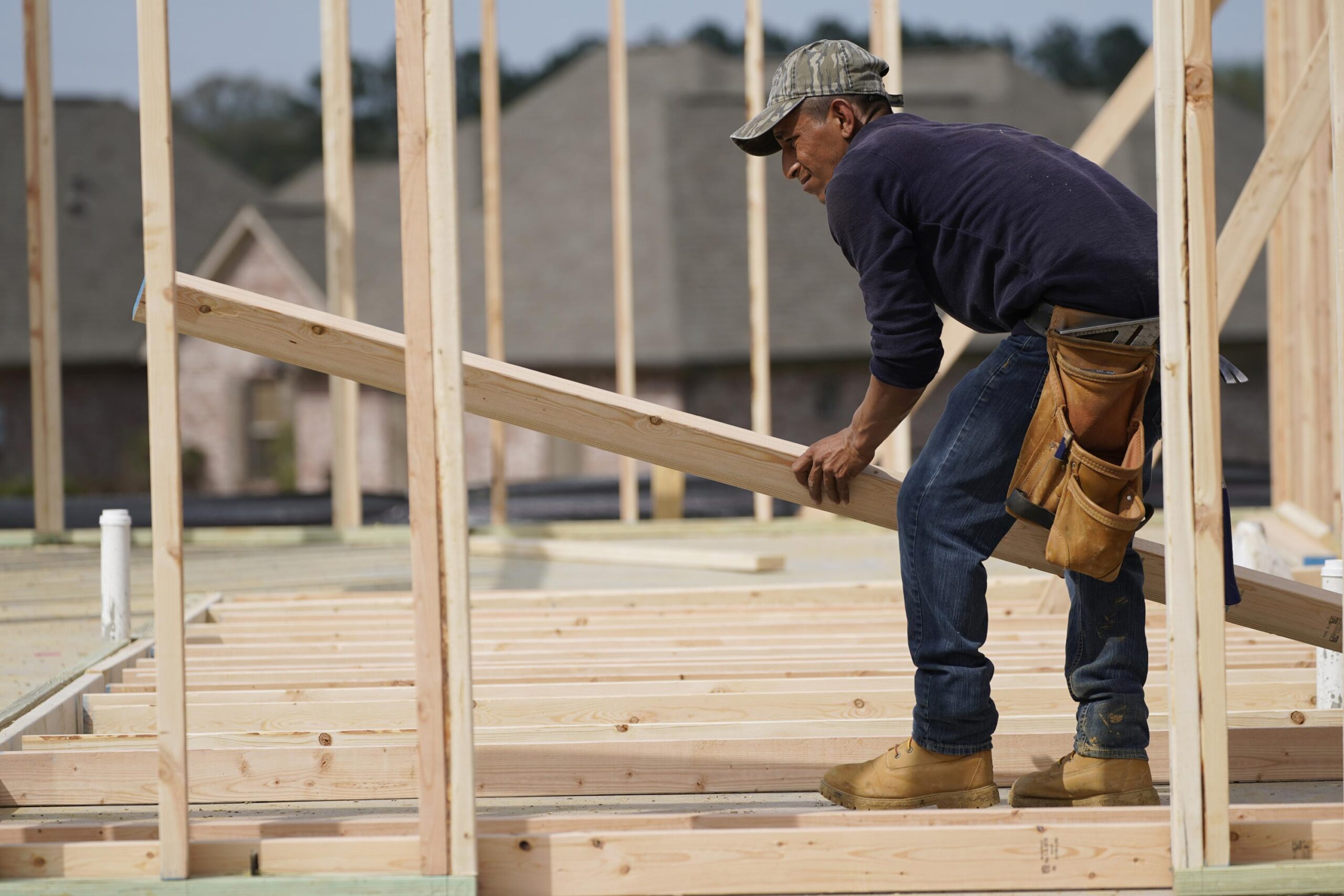 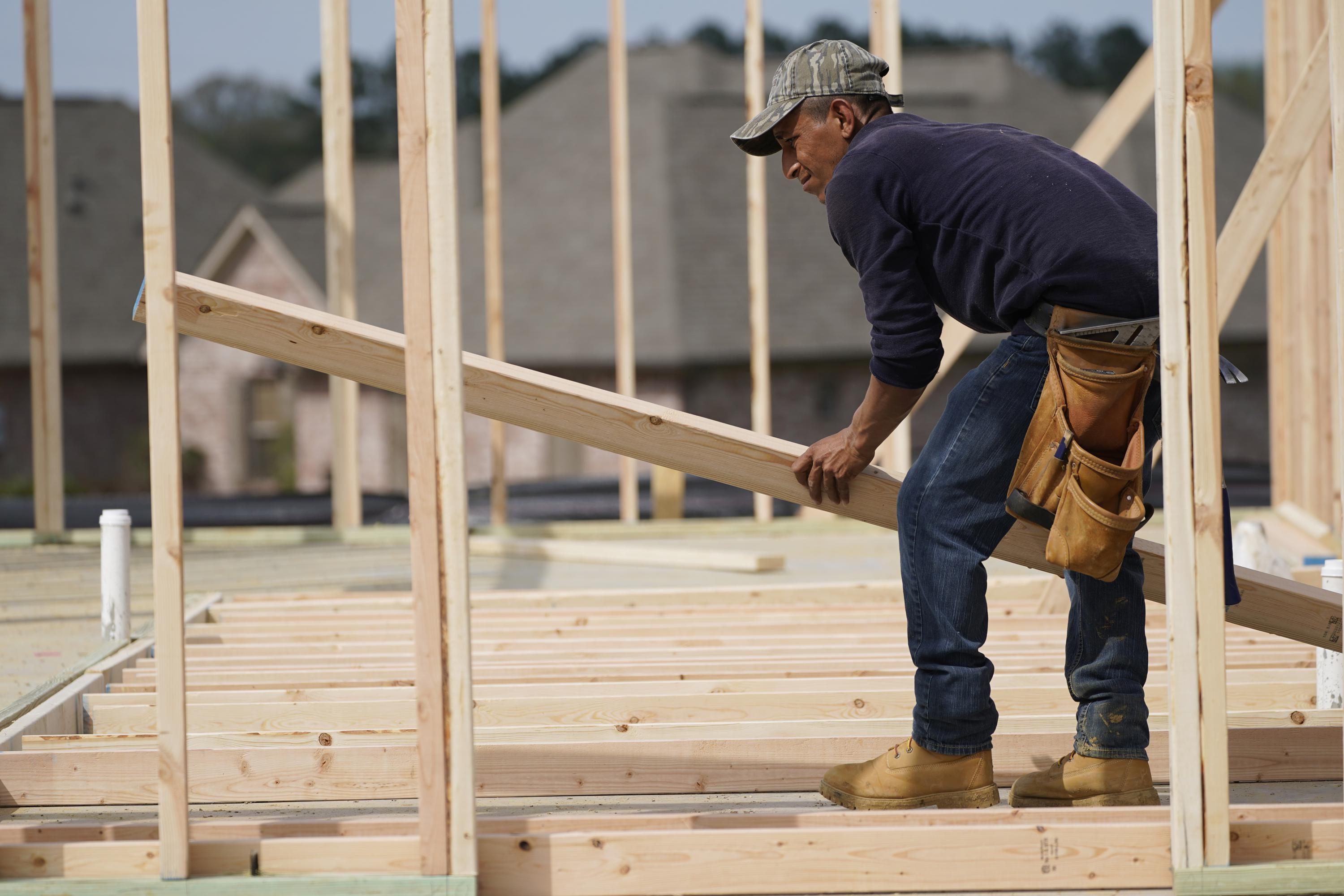 WASHINGTON (AP) — U.S. home construction fell surprisingly sharply in April though that is follows the biggest jump in 15 years.

Construction dropped 9.5% in April to a seasonally adjusted annual rate of 1.57 million units, the Commerce Department said Tuesday. That was down from a rate of 1.73 million units in March, which had been the best showing since the peak of the housing boom in 2006.

The report showed that applications for building permits, considered a good sign of future activity, rose 0.3% in April to an annual rate of 1.76 million units, a good sign that the April dip in construction will be temporary.