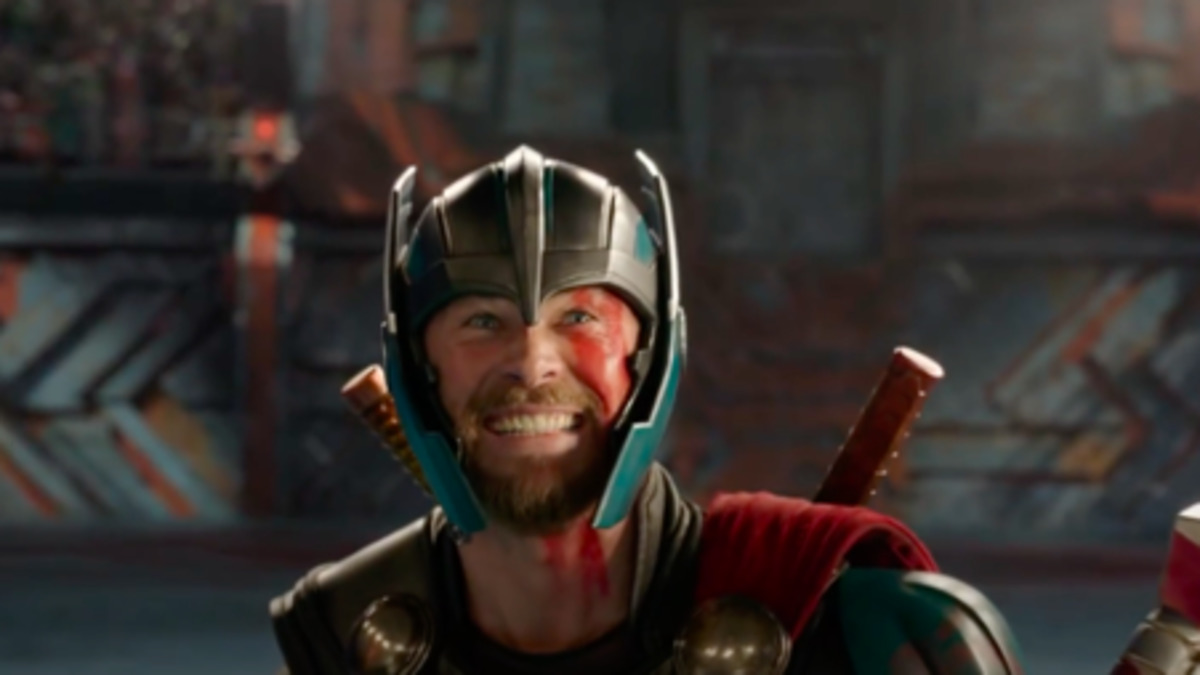 Venture Minerals has welcomed news from JV partner Chalice Mining that new electromagnetic (EM) anomalies have been defined on the Thor ‘Julimar lookalike’ target at the South West Nickel-Copper-PGE Project in WA.

The anomalies were generated from the early stages of the ground EM program at Thor – a 20km long magnetic anomaly found last year.

This is kind of a big deal for Venture Minerals (ASX:VMS), not only because this is the first stage of the JV earn-in, but the anomalies are also similar strength conductors to the ones that yielded wide palladium intervals during early drilling phase of the Julimar Ni-Cu-PGE discovery.

Plus, one of the anomalies is within 10 metres of a previously drilled hole (from 2019) which intersected 86 metres of disseminated sulphides with anomalous levels of PGE mineralisation.

“Venture is extremely encouraged by the success of the early work done by our JV partners Chalice Mining on our South West Project,” Venture managing director Andrew Radonjic said.

“The ground EM program, though only one third complete, has already yielded new EM anomalies with one sitting adjacent to a previously drilled hole containing significant disseminated sulphides with elevated PGE levels.

“The majority of the Thor ‘Julimar lookalike’ target that already hosts several airborne EM anomalies is yet to be tested by Chalice’s EM program and the company looks forward to results from this work and potential follow up drill testing in the near future.”

The EM program is part of the first stage of the JV earn-in where Chalice can earn up to 70% by spending $3.7 million on exploration over 4 years.

Only around 1/3 of the total planned 42-line km MLEM program has been completed to date, with wet weather causing delays.

Chalice now expects the program to be finished by the end of November, after which it will follow-up resultant anomalies with further infill EM and surface geochemistry to define drill targets.

This article was developed in collaboration with Venture Minerals a Stockhead advertiser at the time of publishing.

This article does not constitute financial product advice. You should consider obtaining independent advice before making any financial decisions.

Get the latest Stockhead news delivered free to your inbox.

It’s free. Unsubscribe whenever you want.