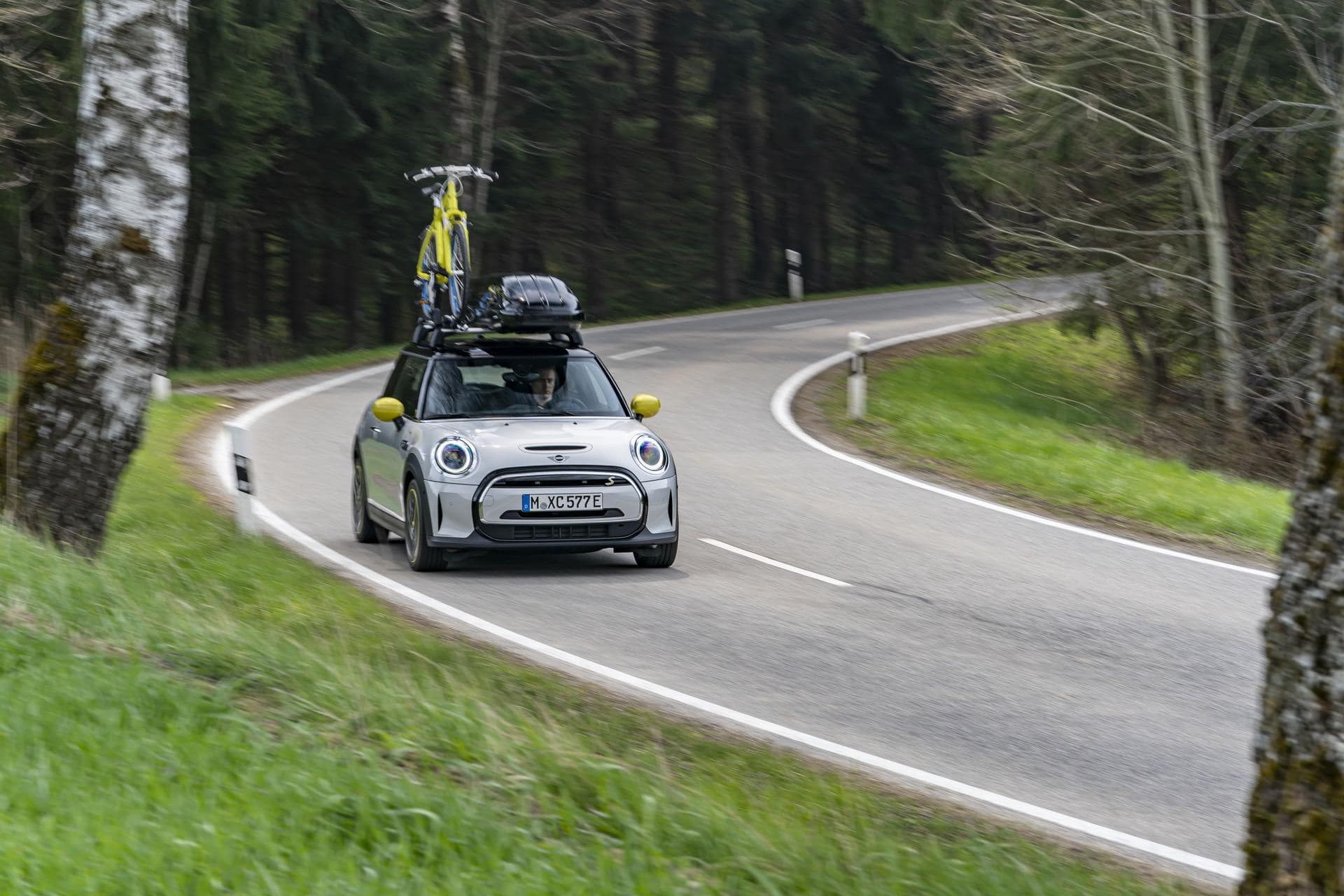 The Fast Lane Car is one of the more informative automotive YouTube channels, simply because the team buys and live with a wide variety of cars, while giving periodic updates during their ownership. They’ve had a few Teslas over the years but now it’s time for them to buy and own another electric car. In fact, it’s the cheapest electric car you can buy in the U.S. — the MINI Cooper SE.

In this new video from TFLC, they fly from Boulder, Colorado where they live to New Mexico to take delivery of their MINI Cooper SE. The reason for the long journey was that it’s quite difficult to get a Cooper SE at the moment. Allocation has been tricky since the car’s launch and, with the current chip shortage, it’s been next to impossible to get one. However, they did find one and the spec is really interesting; Island Blue with a grey/black cloth/leather interior, and a really interesting roof, which actually fades from dark blue, to light blue, to black, from the front of the car to the back, respectively. 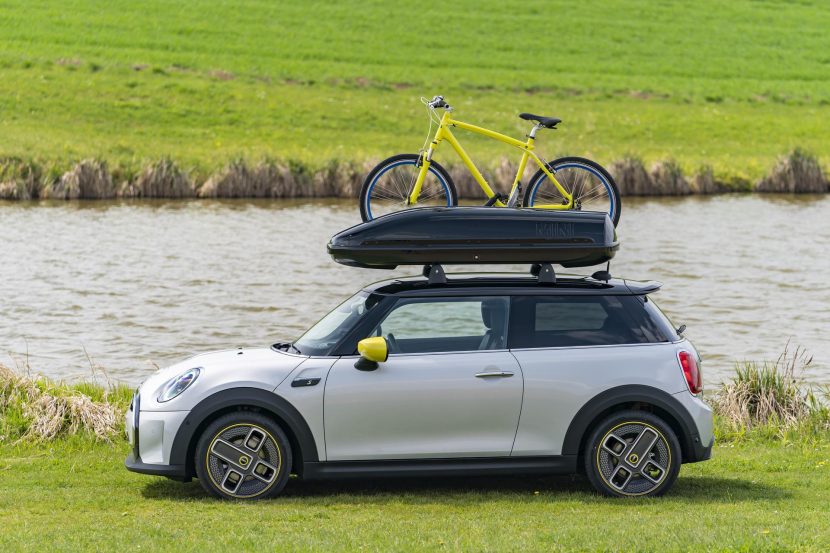 The car they bought was fitted with quite a few options, which bumped the price up from its starting $29,900 sticker price to over $37,000. However, thanks to a $2,000 discount, a $7,500 federal tax credit, and another $2,000 state tax credit, the MINI Cooper SE only really costed them $25,000. That’s remarkably cheap for a brand-new, all-electric MINI with all of the premium kit it has.

There is one issue, though —  range. The MINI Cooper SE barely gets over 100 miles per charge in the real world and, from the dealership back to their home, TFLC had to drive around 500 miles. Quite a few charging stops, then. Still, the little electric MINI is more designed for small town or city driving and it is the cheapest EV you can get in the ‘States. We’ll keep an eye on TFLC’s channel to see how it holds up during their ownership.