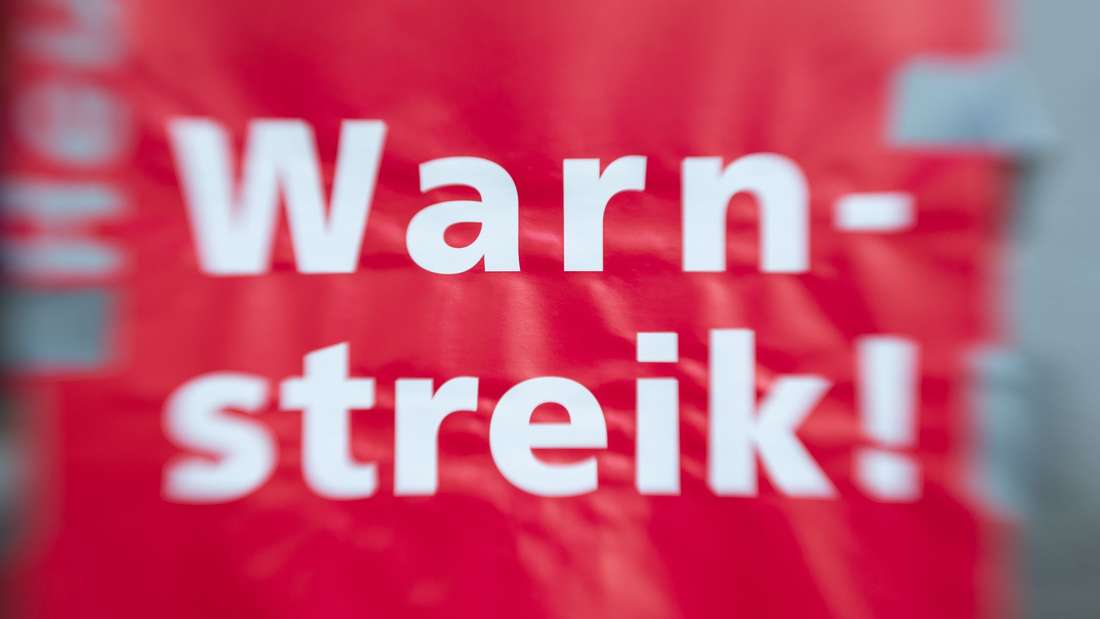 Private security forces have gone on warning strikes at Cologne/Bonn and Düsseldorf airports.

In Cologne, the action began at midnight at the passenger checkpoint, said a spokesman for the Verdi union on Tuesday.

“We have a high level of strike participation.” However, there are generally not too many employees on duty in the early hours of the morning.

Cologne – The warning strike also started in some areas from 4 a.m. in Düsseldorf.

The warning strike was to last all day.

It affects a total of eight airports, including Frankfurt, Berlin and Hamburg.

Verdi had already carried out all-day warning strikes at several airports last week, which led to protests at airports and airlines.

Verdi is conducting collective bargaining with the Federal Association of Aviation Security Companies.

A fifth round is scheduled for Thursday near Frankfurt.

“We expect employers to take steps so that we can end the dispute,” said the Verdi spokesman.

more on the subject

Failures expected due to warning strikes at eight airports

Verdi calls for a warning strike at BER

The security checks are under the supervision of the Federal Police and are largely outsourced to private service providers.

The union is calling for wages in aviation security services to be increased by at least one euro per hour.

Regional adjustments and unified collective bargaining groups could become much more expensive, which, according to employers, would bring up to 40 percent more salary for individual employees.