What Are Ancillary Fees? 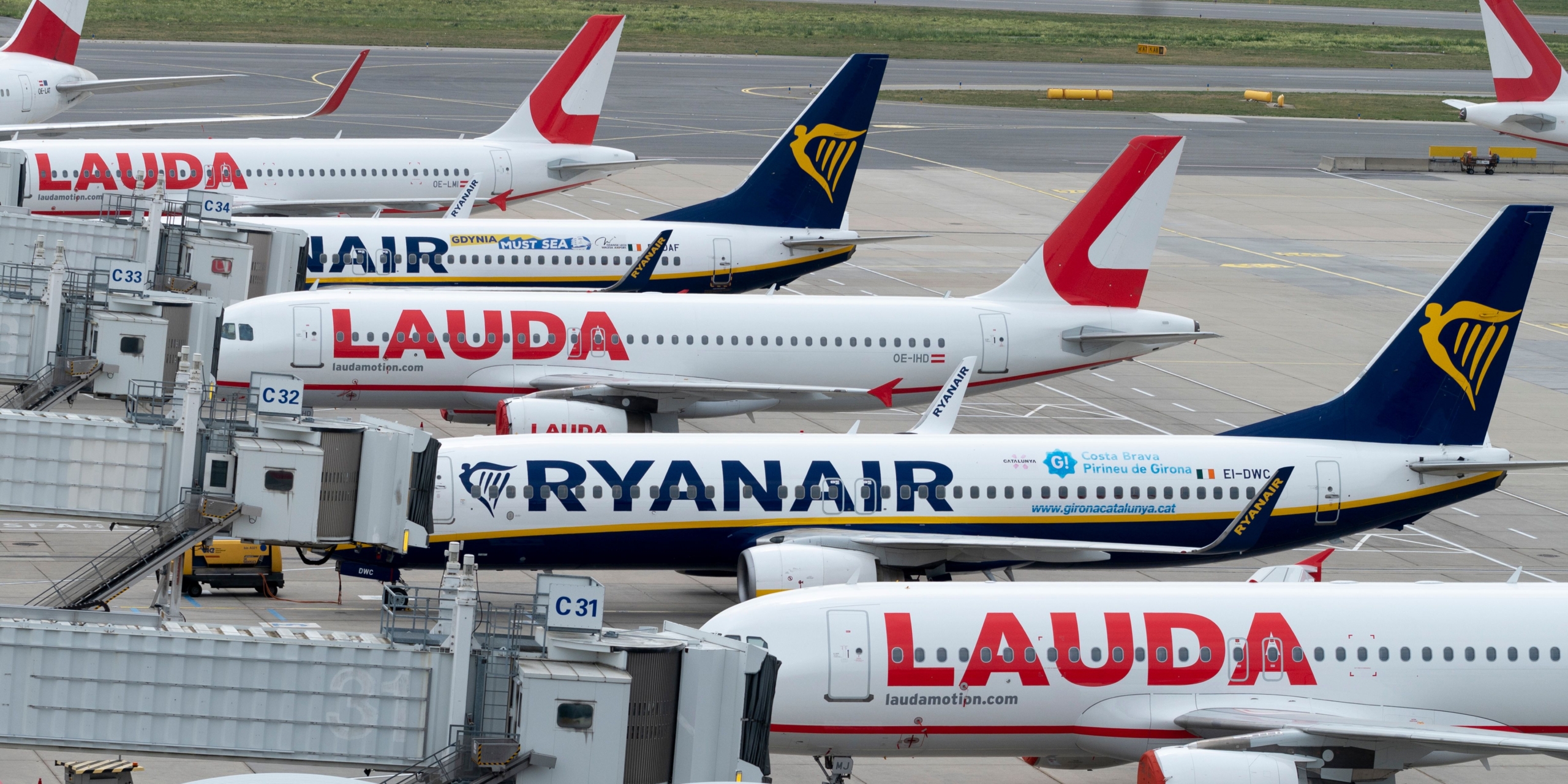 Many airlines and especially low-cost carriers like Ireland’s Ryanair make a vast proportion of their revenue from ancillary fees. With this in mind, we thought we would take a closer look at ancillary fees and see what they are and if they are worth buying.

While one might expect that buying a seat on the plane is the way airlines make their money, ancillary fees or add ons account form a vast proportion of many airline’s revenues. Traditional national flag carriers like British Airways and Iberia make extra revenue by selling premium products like first and business class seats. They also charge for Internet use and have onboard duty-free shopping. Low-cost carriers and no-frills airlines take a different approach by sometimes offering hard-to-believe ticket prices and then charging passengers for everything else.

Using British Airways as an example of what full-service airlines charge extra for, most things, including food and drinks, are considered part of your ticket price. However, saying that there are a few extras they charge for, as can be seen in the list below:

No airline makes more money on ancillary fees than Ryanair, which has turned selling add ons as a way of being able to offer some of the cheapest tickets you will find anywhere. Ryanair has a business model which it copied from Southwest Airlines and then perfected. After having paid for the ticket, we have listed below a list of Ryanair ancillary add ons:

Unlike many airlines where you may have to press a button to get a flight attendant’s attention, this is never an issue on Ryanair as the cabin crew is constantly up and down the aisle trying to sell you everything from mobile recharging devices to scratch-off lottery tickets. However, having said that, they never try and force you into buying anything.

What do you think about airline ancillary fees? Please tell us what you think in the comments.