What Does a Payroll Tax Cut Mean? 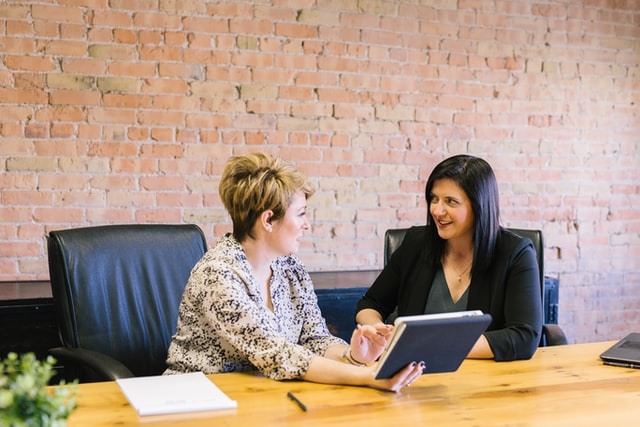 Essentially, a payroll tax cut is meant to assist those in the workforce by decreasing or altogether stopping the taxes withheld from a person’s income that support federal services, including programs such as Medicare and Social Security. The cut is not permanent; rather, it is intended to briefly increase the amount of money in workers’ paychecks for a period of time, allowing those in the workforce to augment their income in times of national crisis.

Normally, the average American pays 6.2% of their paycheck into Social Security and 1.45% of it into Medicare, for a total of 7.65%. A payroll tax cut places these payments on hold, thus resulting in a larger paycheck each month during the withholding period. However, depending on the nature of the tax cut, workers may be subject to pay back the deducted amounts once the period ends.

How does a payroll tax cut affect the average American?

If you are currently employed, a payroll tax cut will stimulate your monthly income. Though it may not have the same sudden and direct effect as a stimulus check, which loads your bank account with funds all at once, it is still a feasible way to filter money down to those who need it in times of crisis.

However, if you are currently unemployed or depending on government funds such as Social Security, you could experience some negative side effects from a payroll tax cut. It is arguable that those the most in need of extra funds during times of crisis are those without work, and a tax cut does nothing to help the unemployed stay on their feet, as they have no regular income for it to augment.

Similarly, those living on Social Security- one of the government services that stops receiving funding in the event of a payroll tax cut – will certainly not see any type of increase in their income either. In the event of the tax cut lasting over a long period of time, lack of funding may even cause those living on Social Security to receive less than their usual income from the government.

What should employers and employees know about payroll tax cuts?

In August 2020, former President Donald Trump signed an executive order to cut the 6.2% Social Security tax from paychecks of those earning less than $104,000 annually. The order acted as a response to the COVID-19 national crisis, providing a way to increase the monthly income of average Americans. Debates on whether or not this was an effective solution soon ensued, with many calling instead for more stimulus checks, which would provide an influx of funds to those in need rather than a gradual accumulation over several months.

The tax cut also came with an obligation to repay the extra amount of money to the government in January 2021. This stipulation garnered a degree of concern with some employers, who worried for the financial statuses of their workers entering the new year. Concerns such as these led many companies to decline enforcing President Trump’s tax cut, thus rendering it quite ineffective at stimulating the economy during the COVID-19 crisis.

As the crisis carries on, it is important to stay informed about government plans such as these in order to secure a stable financial future for yourself and those close to you.