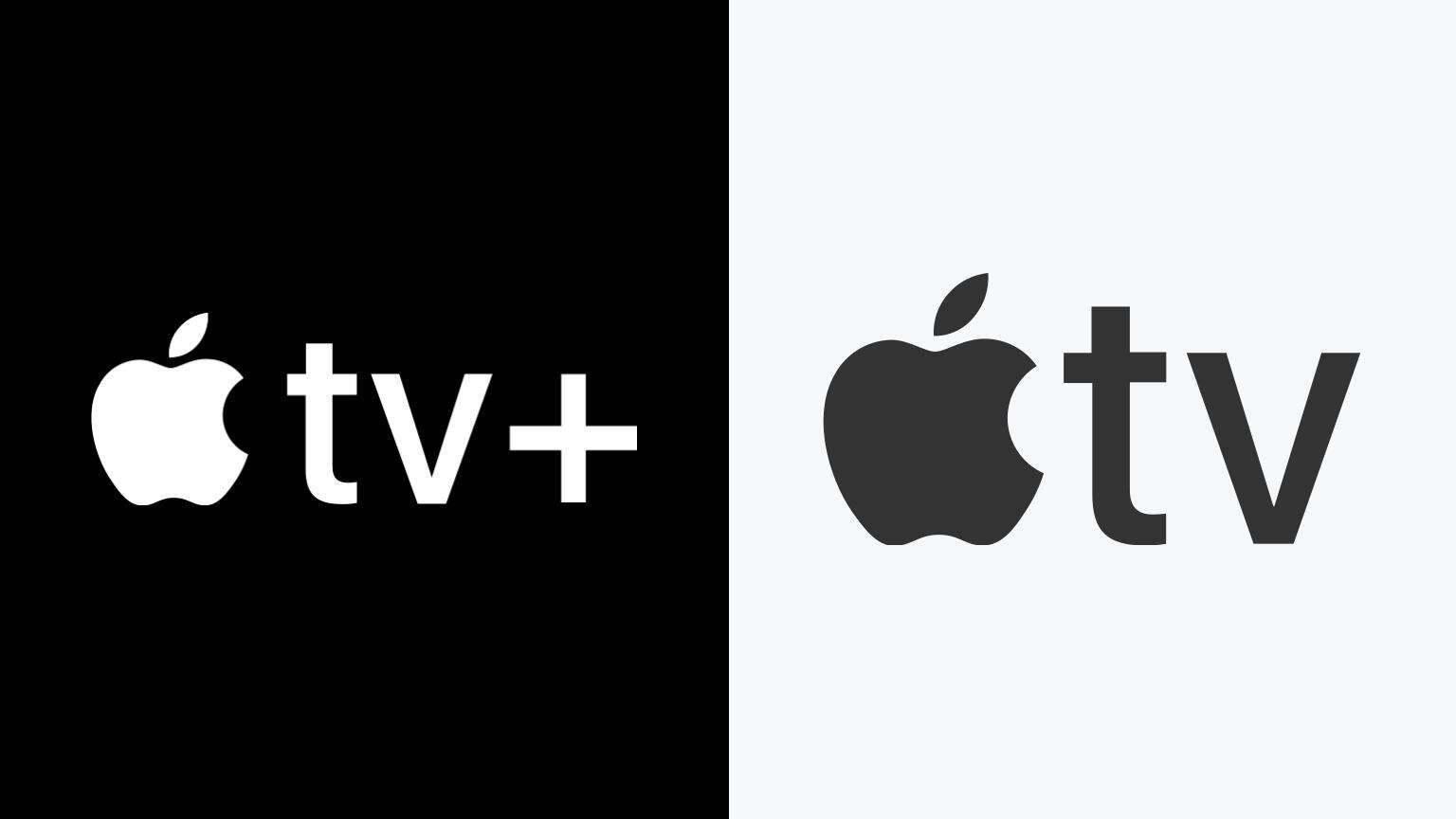 Almost four months into 2022, one major tech company has used the new year to make a ton of changes in order to improve user experience on their streaming devices and platform. Not only did Apple release the fourth major update to the tvOS operating system earlier this month, but the Apple TV+ website has undergone a makeover as well, adding one new, key feature.

On March 14, Apple released tvOS 15.4 less than two months after the launch of tvOS 15.3. The update had its usual round of “under-the-hood” bug fixes, performance updates, and additional tweaks, however, there were some changes that were more forward-facing than usual. For instance, the update added support for captive Wi-Fi networks, which essentially means that an iPhone or iPad can be used to connect your ‌Apple TV‌ to networks that require additional sign-in steps (i.e. hotel rooms).

In addition, tvOS 15.4 also introduced an “Up Next” queue directly to the video player in order to make it easier for users to go from show to show and to keep streaming the content that they are interested in. The update also introduced a new volume button that’s accessible from the video player and a redesign for spatial audio controls; the “Tap to Navigate” feature also made its comeback as an accessibility option.

Also, tvOS 15.4 now allows users to complete a purchase on ‌Apple TV‌ using an Apple Watch, and adds the ability to display HomeKit cameras in Picture-in-Picture mode while watching TV. These updates are available on Apple TV 4K and Apple TV HD.

Until this week, the “Up Next” feature was reserved for the native TV apps available on Apple devices, Fire TV, Roku, smart TVs, PlayStation, Xbox, and other supported platforms. However, now the Apple TV+ website has an “Up Next on Apple TV+” row, which functions just like the TV version — users can easily get to the latest episodes of shows that they are currently watching and pick up where they left off, as well as titles that have been recently added manually.

The feature was also added to the “Originals” tab in the TV app beginning with iOS 15.4. Prior to this, “Up Next” items were only accessible through the “Watch Now” tab, which was inconvenient for Apple TV users who wanted to explore TV+ content and nothing else. Apple TV+ users never had this problem since the tv.apple.com website doesn’t show anything but Apple TV+ content. Since Apple does not offer a TV app for Android or Windows, the website is the only way for people with those devices to use the streaming service.

On April 8, Apple TV+ will also include live streaming sports content with the new exclusive addition of MLB “Friday Night Baseball.” However, it’s curious that the tv.apple.com website doesn’t have a Sports tab like the native TV app in the U.S. does, so we can most likely expect more features regarding category navigation rolling out soon.