Youth Publication Junkee To Be Sold By oOh!Media 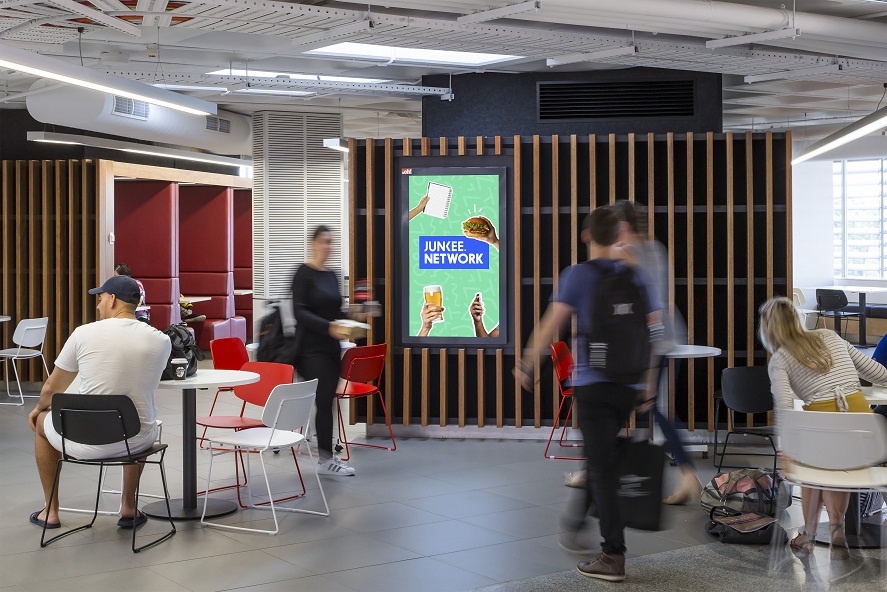 oOh!Media, who are primarily outdoor advertisers, have said they will be selling Junkee Media – a youth focused publishing business – and renewing their focus back on the billboards.

Junkee was founded Neil Ackland, who is still CEO, and Tim Duggan in 2013. In 2016, oOh!Media purchased an 85 per cent share in the publication, then later bought the whole publication.

oOh!Media CEO Cathy O’Connor told the Sydney Morning Herald and The Age that the decision to sell primarily rested on oOh!s ultimate focus on outdoor advertising.

“We’ve been proud owners of Junkee but the online publishing side of it is not core to that journey for us,” O’Connor said.”

“Digital publishing needs to contemplate new things – does it leverage… things like audio, go after video strategies – and as the CEO of oOh!Media, I just feel that those things that Junkee rightly should contemplate are not core to our strategy.”

O’Connor joined oOh! in January, after twelve years as CEO at Nova Entertainment.

Two days ago, Junkee struck a three year deal with Facebook for news content, which will see the publisher produce series The Junkee Takeaway for Facebook Watch.

The publication will be sold in the second half of this year.

Nine bought a 60 per cent share in Junkee’s primary rival for youth content, Pedestrian.Tv, back in 2015. Pedestrian has since gone on to sign a deal with the Vice Media Group, meaning it will publish Australian versions of both VICE and Refinery29.