Biden to spotlight electric vehicle future he sees for US 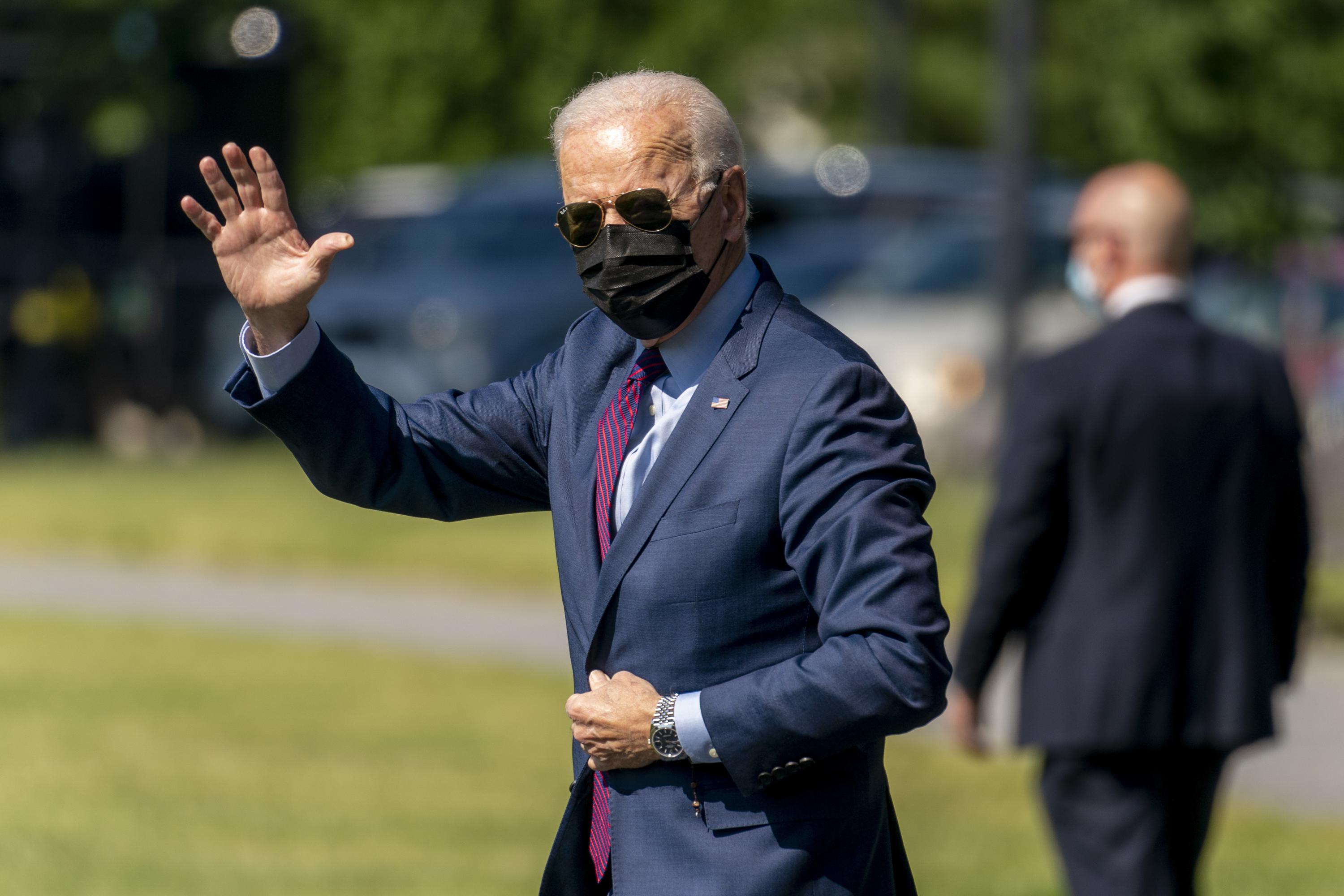 WASHINGTON (AP) — President Joe Biden is putting the spotlight Tuesday on the electric vehicle future he envisions for the United States, as a way to tackle climate change and create jobs.

Biden is touring Ford’s Electric Vehicle Center, a new factory being built on the grounds of the automaker’s massive Rouge complex in Dearborn, Michigan.

The president was visiting a day before Ford is expected to release details of an all-electric version of its F-150 pickup truck called the Lightning.

Biden has proposed a $2.3 trillion infrastructure plan that aims to help transform the automotive sector by making vehicles that don’t guzzle gasoline more mainstream. He also sees a shift toward electric vehicles as a major part of his plan to fight climate change.

Biden wants to pay for the infrastructure package by raising corporate taxes. Leading business groups and many Republicans oppose raising the corporate rate from 21% to 28%.

He also has to overcome a major hurdle before his electric vehicle zero emission future becomes reality: the lack of stations where people can plug in and juice up their engines.

To that end, Biden has proposed $174 billion for electric vehicles. That money includes rebates and incentives for consumer purchases, along with money to build 500,000 charging stations by 2030.

The widespread presence of charging stations would help to overcome drivers’ fears of being stranded in a powerless car, one of the challenges confronting Ford and General Motors as those companies seek to go electric.

The White House says the U.S. has just a fraction, about one-third, of the electric vehicle market share that China has, and far fewer public charging points — and needs to catch up before it can take the lead.

At Ford, its F-Series pickup — including heavy-duty versions — have been the top-selling vehicles in the U.S. for 39 straight years. Last year, the company sold more than 787,000 of the trucks, even though it had to close factories for eight weeks at the start of the coronavirus pandemic.

Ford sells about 900,000 F-Series pickups during a normal year.

The trucks are a huge cash cow for Ford. A study by the Boston Consulting Group found that the F-Series brings in $42 billion in U.S. revenue for the automaker. That’s more than whole companies such as McDonald’s, Nike and Netflix.

The F-150 Lightning electric truck, due in showrooms in the middle of next year, will come at a time when only a few in the U.S. have been willing to switch away from gasoline-powered vehicles.

Through April of this year, automakers have sold only 107,624 fully electric vehicles in the U.S. That’s almost double the number for the same time last year. Still, EVs account for only 2% of U.S. vehicle sales, according to Edmunds.com.

Ford announced it was building the electric vehicle center last year and said it would employ 500 people to build batteries and assemble the F-150 Lightning. The exterior of the plant is finished, with work under way on the interior.

Biden also has pushed the transition to electric vehicles as a way to create good-paying American union jobs for the next generation of transportation. Critics of his plan say that his taxes and the move away from fossil fuels would increase expenses for businesses and possibly cost jobs.

Studies have shown that each electric vehicle sold reduces emissions, although it takes a couple of years to reach that point if coal is used to generate the power used to charge the vehicles.